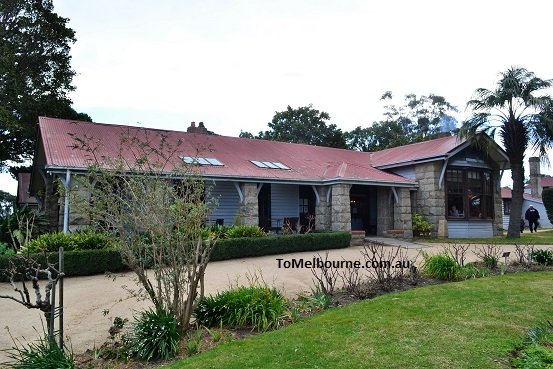 The Woodland Historic park located at the suburb of Greenvale, 20 km north of Melbourne’s central business district is a great place to see Kangaroos in the wild and also to experience the life of early settlers in Melbourne. The park totals over 820 hectares. 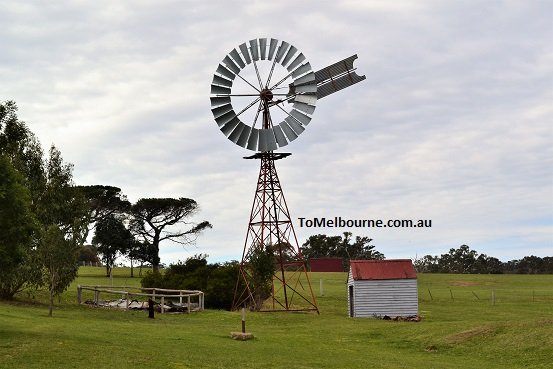 There are many tracks in the park that will suit walkers, cyclists and horse riders. The fenced back paddock which also serves as a recovery site for threatened Eastern Barred Bandicoots, is a great place for viewing native animals and birds. The Kangaroos in the park are vary of the strangers and it is difficult to see them up and close. They hop away as anyone tries to get closer.

The 175-year-old homestead at the park is an 1840 kit home.  Park also contains ruins of two other 19th century homesteads, Cumberland and Dundonald. Just in front of the homestead is the Living Legends. Living legends was established to house retired champion horses. The horses include Brew, Good Ba Ba, California Memory, Rogan Josh, Parish Lane and Better Loosen Up. Being accustomed to big crowds these horses are very friendly with people. For a small fee, you can visit the Living Legends down in their paddocks on a self-guided tour. With an additional fee guided tours also can be arranged. 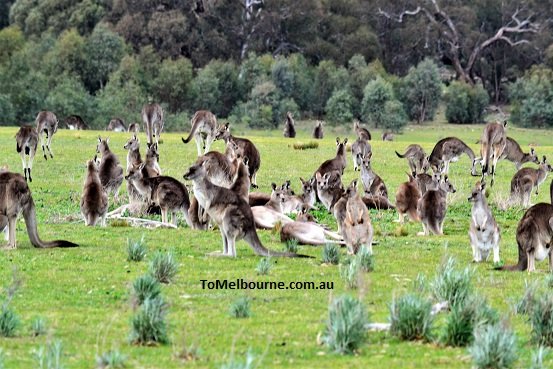 From the top of Gellibrand Hill, it is possible to have 360-degree view of Melbourne Airport, City sky scrapers and the Great Dividing Range. 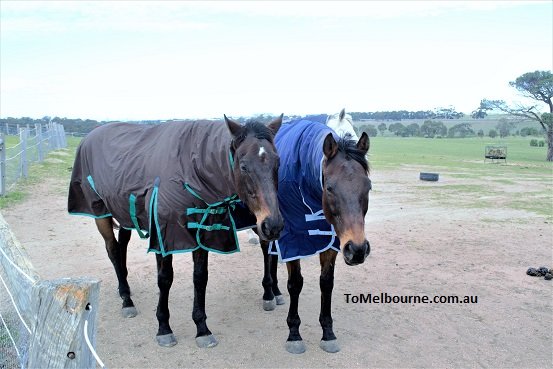 There is a picnic facility at the Somerton Road Picnic Area. Electric BBQs, picnic tables and toilet facilities are available at the picnic area.

A former Navy Officer from Ireland, William Pomeroy Greene with his family of seven children, emigrating to Australia for health reasons, arrived at Port Phillip in the barque Sarah on 5 December 1842.  They also brought two thoroughbred horses with them. As a navy officer he was entitled to a grant of one square mile land. After selecting their land at Bulla, the prefabricated wooden bungalow manufactured in London by Peter Thompson was erected there. In 1866, after the death of both Mr and Mrs Promeroy Greene, their son Rawdon Greene who inherited the property sold it to Andrew Sutherland, a merchant. 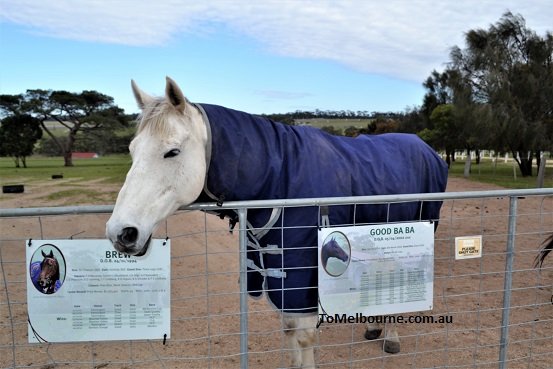 Prominent Racehorse owner and South Australian grazier Charles Brown Fisher purchased the property in 1873. He also acquired adjacent Maribyrnong stud. By the end of 1865 Brown Fisher was in deep financial trouble and sold the property in 1866 to a to a five-man company of land speculators. In 1887, Melbourne lawyer, William Henry Croker, bought into the company. In 1889 he became the sole proprietor of the company. He was also a horse raising royalty. William Croker used the property only as a country residence.

In 1917 Cowra Chaffey, wife of Benjamin Chaffey purchased the property. Chaffey began breeding of thoroughbreds at Woodlands. After Ben Chaffey death in 1937, Woodlands Homestead was acquired by Charles Brown Kellow who was pastoralist and motor car distributor. Charles Brown Kellow sold the property to Frank McClelland Mitchell in 1939.  Mitchell died in 1947 and his wife continued to live at Woodlands until her death in 1958.

Government acquired a small portion of the land Tullamarine Airport in 1961. The rest of the property remained with the Mitchell family.

The Shire of Bulla proposed to establish a park and made a preliminary report in 1973. The Woodlands Property (265ha) was acquired by means of compulsory acquisition in 1977 from the Mitchell family and in 1980 Southern part of the land known as Factor’s Land including Gellibrand Hill and ruins of the Cumberland and Dundonald Homesteads were also purchased. The park was proclaimed as Gellibrand Hill Park in 1981. In 1984 Woodlands Homestead was restored and opened to public. The fully fenced Back Paddock was created for the conservation of the Eastern Barred Bandicoot and Kangaroos were also released.

Opening hours:  Park is open daily from 9.00am to 4.30pm. During daylight savings, weekends and public holidays park closes at 6.00pm. Homestead is open from 10am to 4pm, every single day in the year except Christmas Day.

For discussion forum on Woodlands Historic Park, Click the link Below. https://tomelbourne.com.au/forums/topic/woodlands-historic-park-and-the-living-legends/