The Willows historical Park is situated in the heart of Melton city and serves as a public open space showcasing the history of Melton.

The Willows, Melton’s oldest surviving building which is located within the park, serves not only as a refection of a bygone era but also a monument to Victoria’s Pioneers. Victoria of the early 1800’s was an unforgiving place, void of established roads and even tracks to follow. Those venturing inland required the strength and fortitude of most intrepid explorer. Willows gives the visitors a glimpse of Melton’s pioneering past. 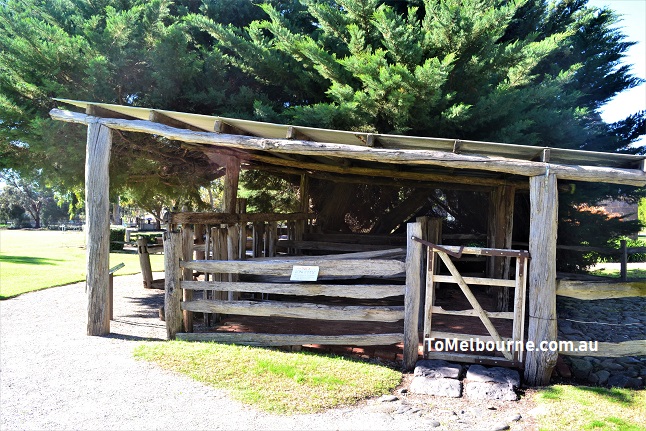 The journey inland took many different routes, where tracks came together at suitable creek crossings where villages often grew. As is the case with many townships, Melton’s growth as a postal village was due to its location at an easy crossing of Pennyroyal Creek on the way to Goldfields. 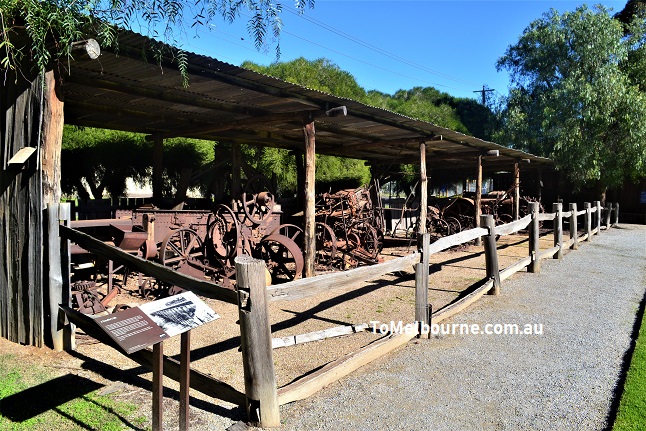 Initially a residing place where many tracks met, the Pennyroyal Creek (Toolern Creek) as it was then known, provided a cool watering place before continuing the journey inland. The surrounding rich basalts plain provided ideal for cropping and grazing. The area was first settled around 1838 but was around the time of Victoria’s goldrush in 1851 that Melton’s growth really began. 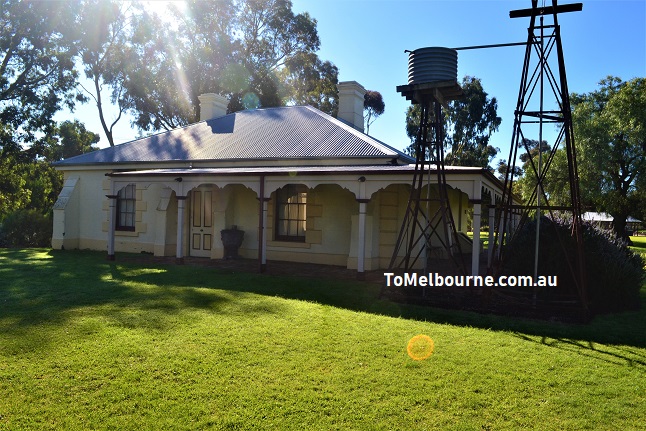 The original Willows homestead is believed to have built in the 1850’s. The homestead has an encircling Veranda supported by timber posts. The building also used an unusual form of 19th century rendered random rubble wall construction with mud mortar. Within the compound there is a corrugated iron garage, an old dairy, a machinery shed and two underground wells. Though the land was surveyed much before, the crown offered it for sale only on 22nd November 1861 as a suburban allotment within the Shire of Braybrook. It was purchased by Charles March Williams. The house is believed to have existed in the property before Charles March Williams purchase. 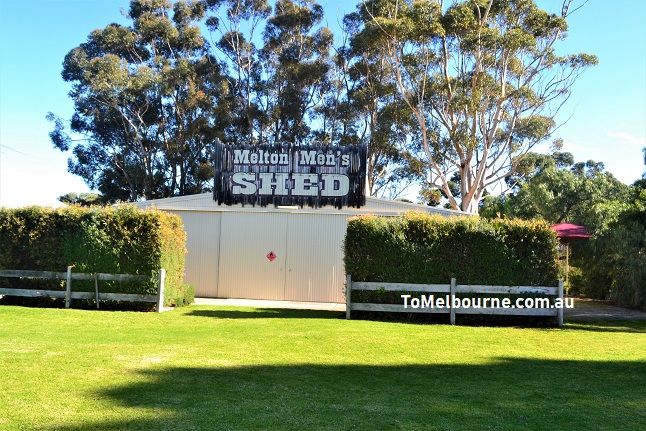 Willows changed many hands over the years and by 1876, it was the homestead for a farm of 340 acres. The property was occupied by many over the years and was let for a number of years in the 1950’s. It became vacant in the 1960’s and was subjected to vandalism.  The shire of Melton purchased the house with 3.75 acres of land in 1972. In 1975, the building received National Trust classification and later was included in the Australian Heritage Commission’s Register for the National Estate. 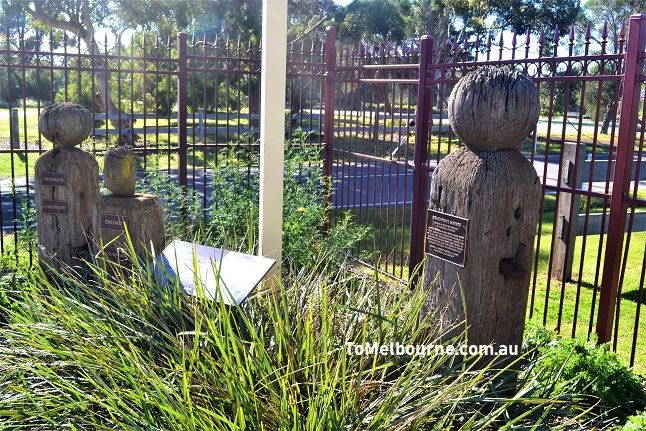 The Dunvegan cottage which is situated within the Willows historical Park was used in  1875 as the local Police Station. It was located in Smith Street, adjacent to the Golden Fleece Hotel. Dunvegan became a private residence in 1937 and was later used as a Mechanics Institute Library and Civil defence headquarters, before being moved stone by stone to the Willows historical park in 1976.

The interior of the cottage has been renovated to include a modern kitchen while polished boards helps to retain a rustic feel. The quite surroundings of the Willows make the cottage a popular venue for weddings and family functions. 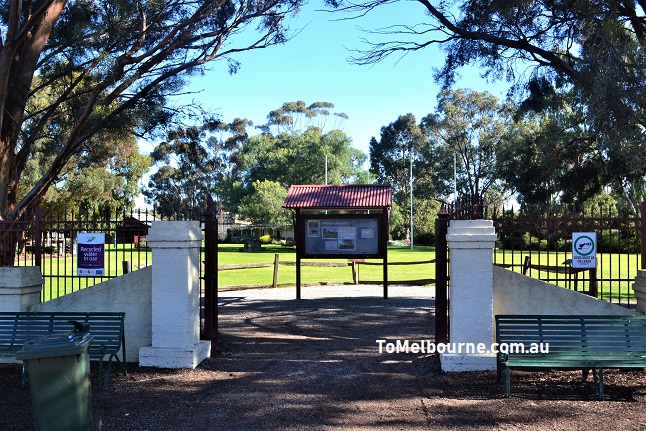 Within the park there is a native garden, the Willows homestead, Melton Men’s Shed and the Victorian style bluestone Dunvegan Cottage. The Willows Historical Park is open during daylight hours daily.

Other facilities and attractions

Details for hiring Dunvegan Cottage for private functions can be found by clicking the link https://www.melton.vic.gov.au/Out-n-About/Community-facilities/Venues-for-hire/Dunvegan-Cottage 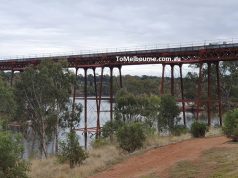 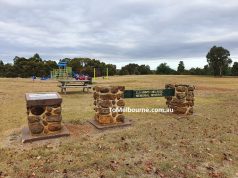