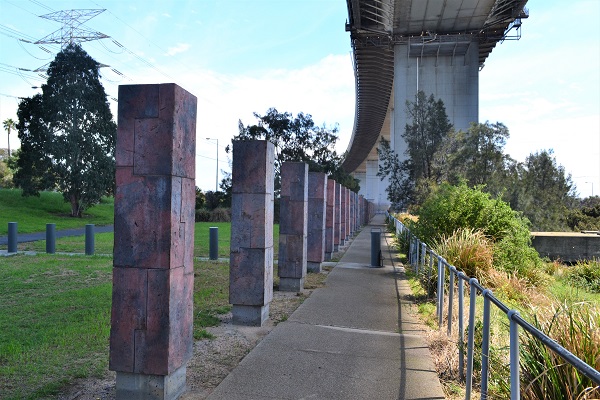 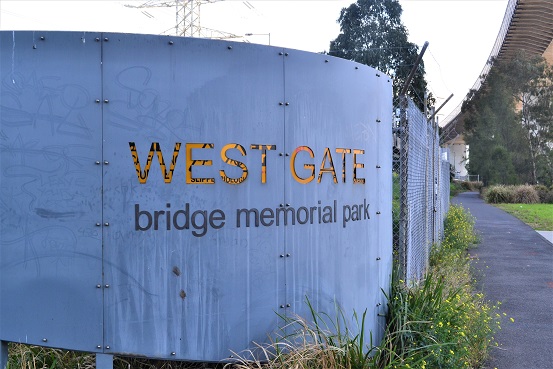 On 15th October 1978, a memorial plaque was unveiled, erected by the fellow workers of the victims with the names of all the 35 people perished after a portion of the Bridge collapsed during its construction.

The Plaque reads ‘Construction workers employed on West Gate Bridge erected and dedicated this memorial to their 35 workmates who were killed when a span of the bridge collapsed during construction at 11.50 am on 15th October 1970.’ 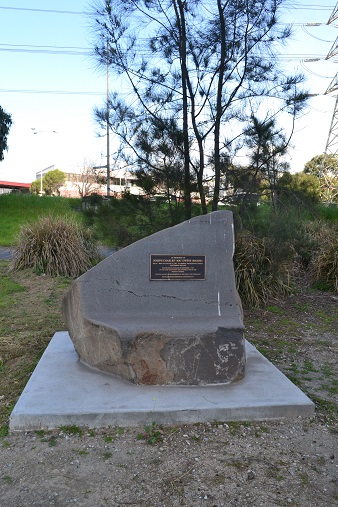 Our comrades who lost their lives were:

In memory of workers of all lands who are killed in industrial accidents.”

The West Gate Bridge Memorial park was opened on 15th October 2004, the 34th anniversary of the disaster, located at the actual site of the Bridge’s collapse.

In 2011 a plaque erected in honour of Joe Owens. The memorial park is maintained by Parks Victoria. 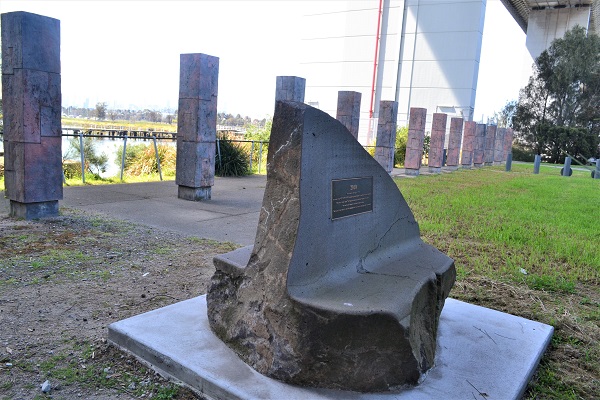 The cause of Bridge’s Collapse

The Royal Commission into the collapse gave its report on 14th July 1971. It blamed the collapse on fault in structural design by designers Freeman Fox & Partners and an unusual method of construction by World Services and Construction, the original contractors of the project.

There was a difference in camber of 11.4 cm between two half-girders at the west end of the span which needed to be joined. A decision was taken to use kentledge to weigh down and realign girders. The weight of these blocks buckled the spans.

The longitudinal joining of the half girders were partially complete when orders came through to remove the buckle. As the bolts were removed, the bridge snapped back and the span collapsed. 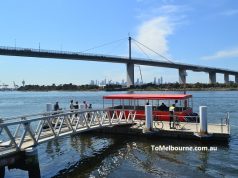 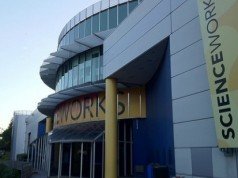