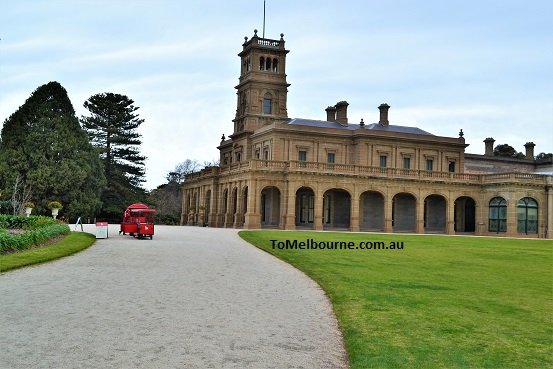 The elaborate Werribee Park Mansion built in Italianate style by pastoralists Thomas Chirnside and his brother Andrew Chirnside between 1874 and 1876 is a significant cultural and heritage attraction in Melbourne. The mansion has around sixty rooms.  An equally stunning garden in a distinctly European styles spreads around the mansion. A feature of the garden design is a colourful parterre display. Visiting the mansion and taking a stroll through the 10 hectares of beautiful gardens is a whole day leisure activity. This is also one of the most sought after venues for wedding photography. 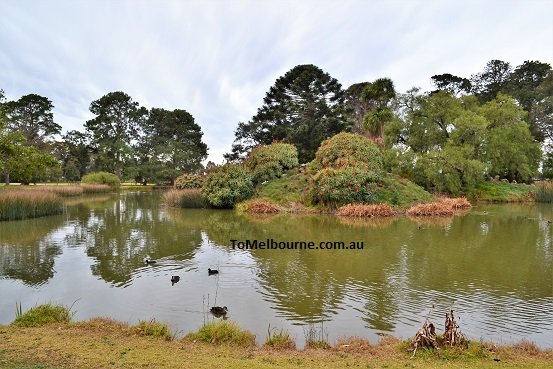 The Lake and the Grotto

Built in the 1870’s the Grotto is one of very few existing in Australia. From the Italian word ‘Grotta’, the picturesque cave like room was a popular feature of 18th century English garden design. Constructed from blue stone and granite boulders, the grotto is built on a manmade island in a manmade lake.

The Story behind the Werribee Mansion 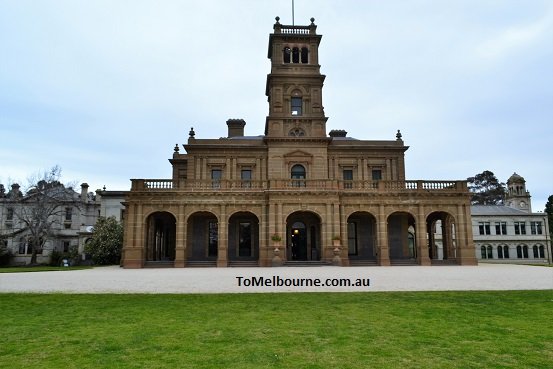 Thomas Chirnside was born in Berwickshire, Scotland. In 1838 he sailed from Liverpool in ship Bardaster and arrived in Adelaide on January 1839. Before heading to Sydney from Adelaide he purchased sheep along the Murrumbidgee River. He took note of the high prices of sheep and Cattle in Adelaide. In Sydney he saw the sheep selling cheaply compared to Adelaide and quickly spotted an opportunity to make some easy money.

He devised a plan to drove a large mob of cattle from Sydney to Adelaide with an eye on the big rewards. The plan was risky as they may have to pass through aboriginal territories and that may result in fierce fighting with them. But he stood up to them and the money he made from this trade was funnelled into another successful venture of bringing cattle from Sydney to Melbourne.

He joined hands with his brother Andrew in Melbourne tried again with 700 pure merinos driven to the Grampians. Thomas also opened his first sheep run near Clunes in country Victoria. In 1845, Thomas returned to Scotland and remained there for a couple of years. During that period, he fell in love with his cousin Mary Begbie. Mary’s parents did not approve his request for her hand in marriage. Thomas returned to Australia heart broken. A few years later when Andrew was leaving for Scotland, Thomas asked Andrew to bring Mary to Australia anyway he could. Andrew kept his word, returned accompanied by Mary but as his wife. Thomas remained a lifelong bachelor. In 1840, they have taken up a run in Loddon and sold in 1842. Same year they established a station at Mount William in the Grampians. Thomas also established a station in Wannon and employed aborigines as station hands.  In 1843 the brothers bought Mokanger station and during the next few years acquired a chain of runs in the Western Districts of Victoria. Just before the Gold Rush the brothers started accumulating land in Werribee. 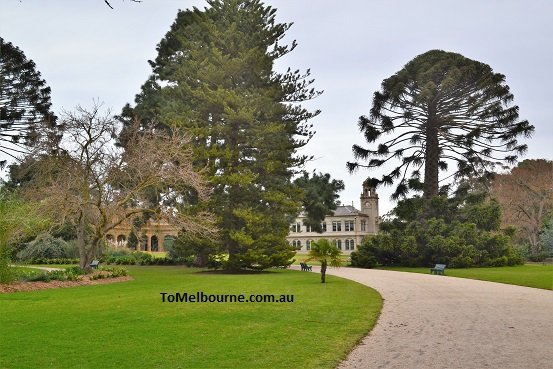 By February 1874, Thomas began the construction of the Werribee Mansion and it was completed by the end of 1876. The contractor for the building Mr. P. Colquhoun was also the chief designer, assisted by Mr. Fox, architect, and the Messrs. Chirnside, themselves.

From 1884 Thomas Chirnside was experiencing bouts of depression. He was subjected to fits of melancholia, during which he fretted over imaginary losses in land deals and subsequent bankruptcy. Thomas Chirnside committed suicide by shooting himself on 25th June 1887. Before his death he transferred all his properties to his brother Andrew. Andrew died three years later on 30th April 1890 survived by his wife Mary, four sons and two daughters. 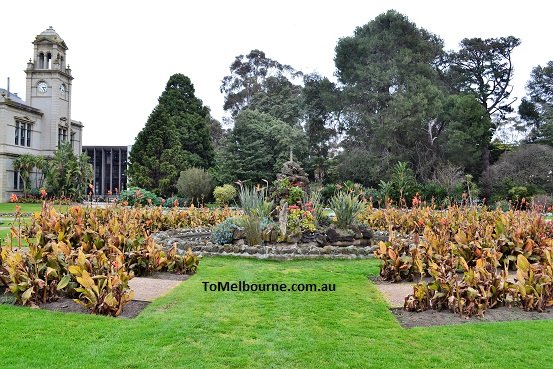 In 1908 Mary died, aged 80 after she suffered serious burns from a fire sparked by a bedside candle. But later it was revealed that she died of blood poisoning. As Victorian society developed, new laws and taxes were introduced, which made it increasingly difficult to maintain the initial profitability of Chirnside Pastoral business. In 1921, the family sold Werribee park and it became home to Corpus Christi College, a training ground for young men seeking to enter priesthood. The Catholic Church added several wings to the sides of the mansion. Two of which have since been converted and now occupied by the Mansion Hotel and Spa and the Refractory. The Park was purchased by the Victorian State Government in 1973 and opened as a tourist attraction in 1977. 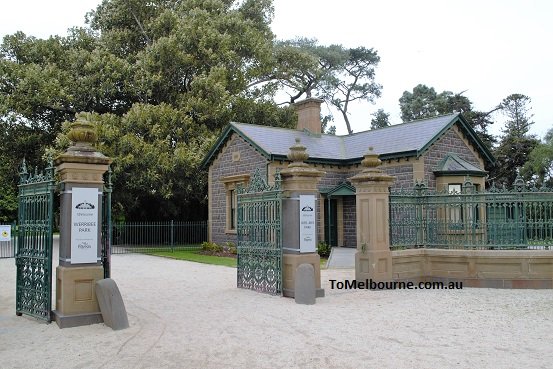 From 16th April to 2nd October

10am to 5pm Weekends and public holidays 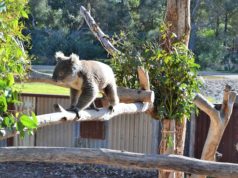 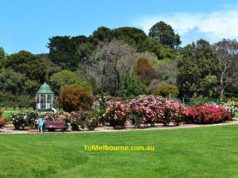