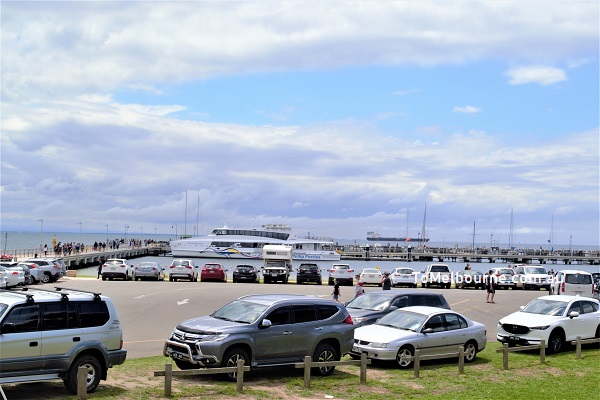 With the recent change, Victorians will be able to buy freshly caught fish from boats and piers in coastal towns such as San Remo, Apollo Bay and Mallacoota. Food safety concerns were the reason for the prohibition on fishers selling directly to restaurants or public.

Under the new law, which is implemented on a trial basis, permit holders can take up to two tonnes per year of popular species such as snapper, whiting, flathead, calamari, salmon, striped tuna and several species of shark. Most of these permit holders work seasonal jobs as lobstermen, fishing tour operators or divers

The sales have to be local either directly from fishing boats or to fishing co-operatives, cafes and restaurants. The two-year “small sales” program is already running in Apollo Bay and San Remo, but its implementation has been delayed in the bushfire-ravaged town of Mallacoota.

The State Government would consider applications from coastal settlements that have infrastructure suitable for the sale of fresh fish. The intention of the Government is to connect consumers directly to the fisher to support local jobs and coastal communities.