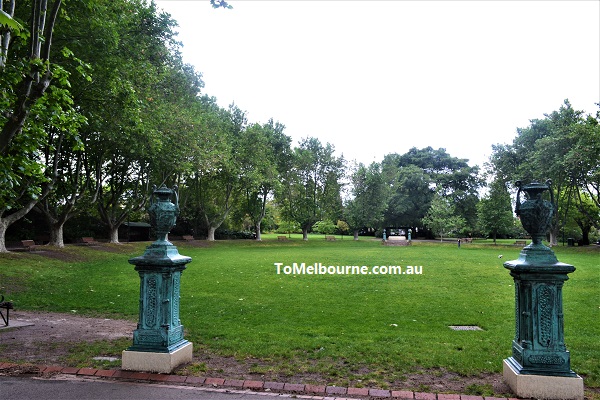 Victoria Gardens in Prahran is a cute little garden with distinctively different design from other Melbourne gardens. It is located on High Street in Prahran, between Lewisham road and Trinian street, in a residential area. The park has a statue, a fountain, four vases on pedestals, a sunken oval and shaded seatings around the oval. 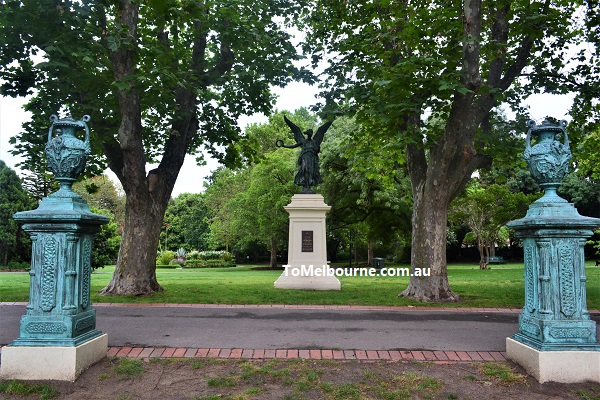 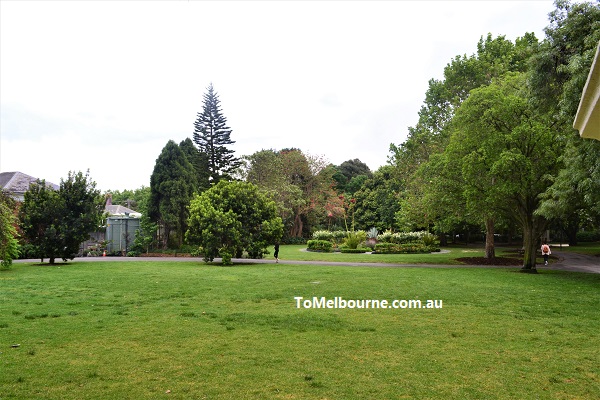 In 1884, the Prahran Council decided to purchase land for a recreation reserve. Prahran being the second city in the colony was the only one without reserves. Majority of the members of the council felt that, with a population of 26,000, Prahran should have one so that people will have somewhere to go besides the streets for recreation. The council decided to take a loan for buying the reserve. The argument was that, “Why the present generation should have to pay for all the benefits to be derived by those coming after them?”

4acre land near High Street was bought at an auction for £5660, £500 over the council approved rate on 22nd June 1884 by Mayor Cr William Templeton and Cr Thomas Arkle. There were strong opposition from many quarters for the high price paid for the land and many felt that the land is too small for a recreation reserve. 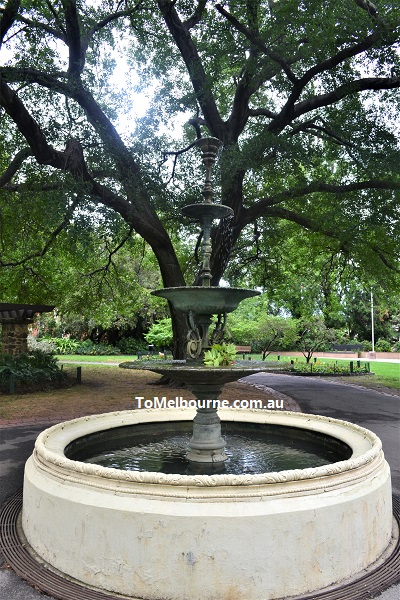 The Victorian Governor Sir Henry Brougham Loch and Lady Elizabeth Loch officially named and opened the Gardens on the 7th August 1885 along with two other places of public recreation. It was a big celebration which began with a choir of around 800 children singing the national anthem. The garden was named ‘Victoria’, after the wife of Cr George William Taylor, Victoria Isabella Cook. 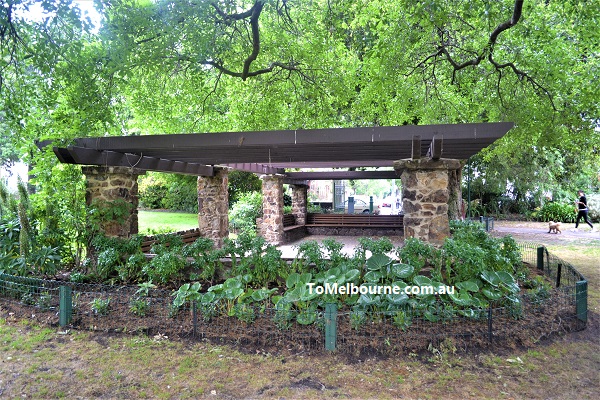 Lady Elizabeth Loch then made the following declaration:

“I declare the lands of the City of Prahran known as: -The Toorak Park, the Victoria Gardens, and the Prahran Reserve, dedicated to public use and enjoyment as pleasure grounds and places of enjoyment”

William Sangster of the firm Taylor & Sangster was employed to lay out Victoria Gardens. Sangster was also responsible for the nearby Como House Gardens. A sunken oval was created at the middle of the park and the soil removed from the oval was used to create a mound covered with ferns and other vegetation. In 1930, the mount was removed and was replaced with lawns and flowerbeds.

On 13th August 1888, Ex-Mayor of Prahran, George William Taylor donated a terracotta fountain,  a statue of Victory and four large vases of renaissance design. He procured them from Europe during a visit there and commissioned Palmer, Scott & Co of 135 Collins Street West to import it for him. The gifts set Taylor back by 300 pounds, which was a handsome amount on those days. 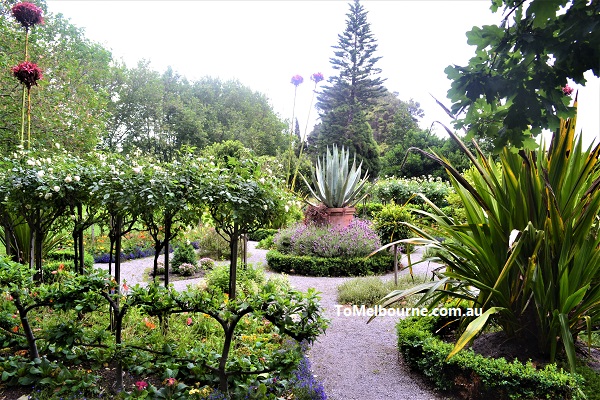 The statue of Victory was a copy of the famous statue erected in La Place et le Pont de Belle Alliance in Berlin to commemorate the battle of Waterloo. The face of the statue was a true representation of Princess Loise, The mother of the late Prussian Emperor, William I. The statue at Belle Alliance Place is by the celebrated sculpture Rauch. The statue was of a beautiful winged female descending with a palm branch in her left arm, which rests over her left shoulder. Her right arm is extended and in her hand is a laurel wreath to crown returning heroes.

A bandstand was erected at the sunken oval designed by City Surveyor, William Calder and was opened by Mayor, Cr Thomas Luxton, on 12 October 1901.

In 1906, entrance to the park from Murray street was altered after purchasing land facing the street for the gardens and the fountain was moved to the Murray Street entrance.

Ornamental iron gates were erected at the Murray street entrance in 1929 donated by local citizen John Paton. In 1936 a pergola was erected across the High Street entrance path. In 1946, landscape designer Edna Walling was employed to redesign Victoria Gardens.

In the 1950’s the band stand was demolished.

In July 1989 the damaged vases were recast in bronze and a new fountain was erected on the site of the original. On 8th July 1990, a bronze replica of the Statue of Victory was unveiled at the garden. The original vases and statues are at the internal courtyard of the Prahran Town Hall. 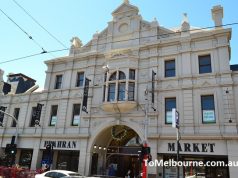 How Prahran got its name?