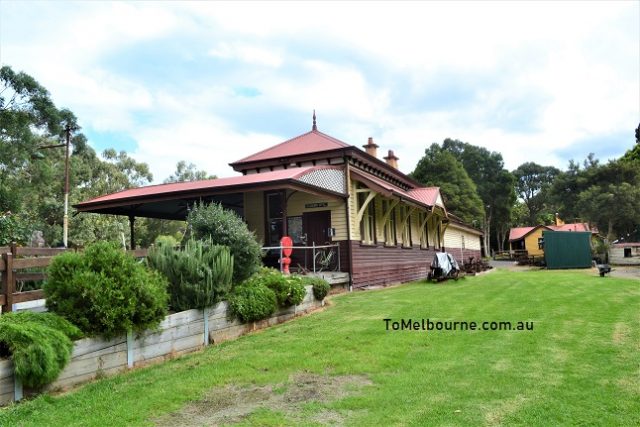 Upper Yarra Museum at Yarra Junction functions in a restored heritage Railway station building built in 1888 at Lilydale. The building was relocated to Yarra Junction in 1915. The station sits right at the Lilydale to Warburton Rail Trail. 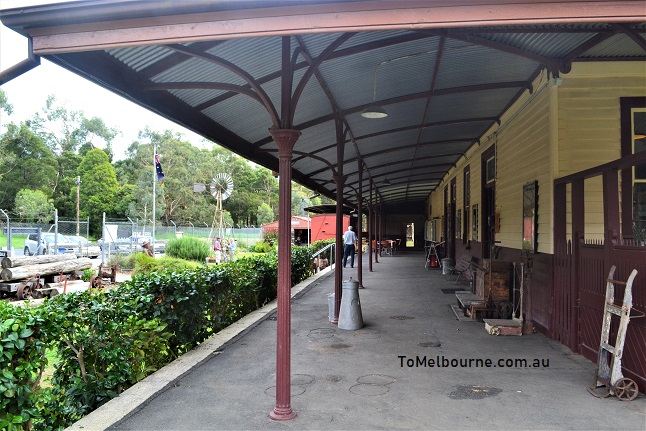 The volunteers of Upper Yarra Historical Society established in 1966 maintains the museum and its collections. 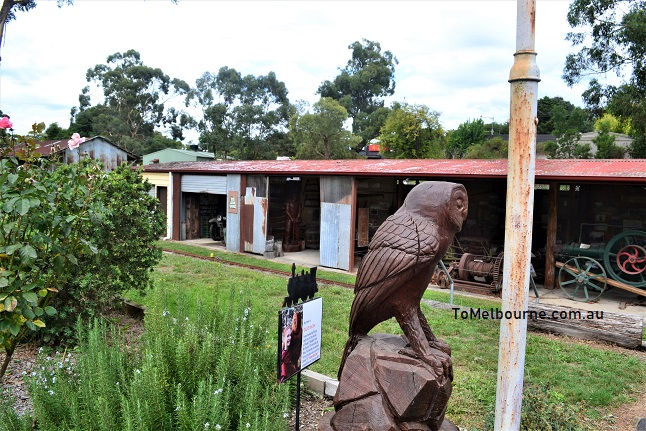 Inside the building, the original Railway Tickets Office of the Railway Station houses temporary displays that change from time to time. On the left side is Ladies and General Waiting rooms followed by Children’s Room Toys and School Exhibits and Radio Room. Victorian Railway’s Guards Carriage van is parked at the front yard. On the backyard, the museum exhibits historically important buildings and machinery. It offers a wonderful opportunity to see Yarra Junction Police Lock up portable building which was in use since the 1870. 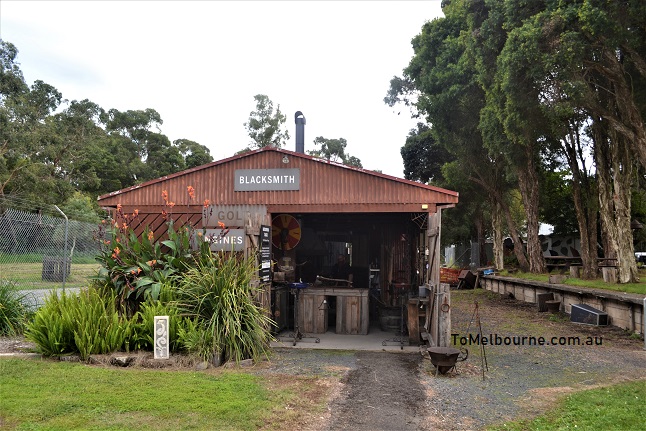 The building was last used in 1986 at Yarra Junction. Another interesting building is the Powelltown Police Station which functioned at the building from 1929 to 1942. Another building house Farming machinery and all types of farming tools, diary cart, haymaking and transport vehicles. 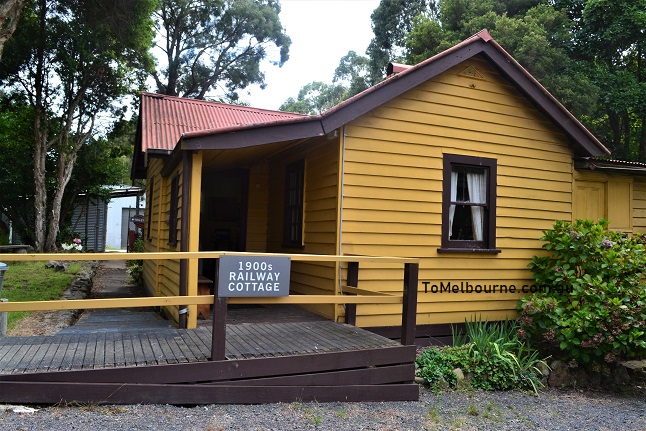 Two huts used by Upper Yarra Dam workers from 1947 to 1957 are relocated here. An original Railway gatekeepers house located near Frankston was moved here in 1905 for the use of the Station master. 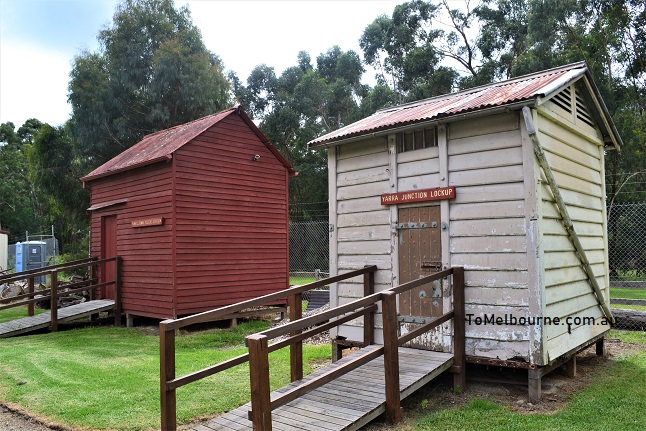 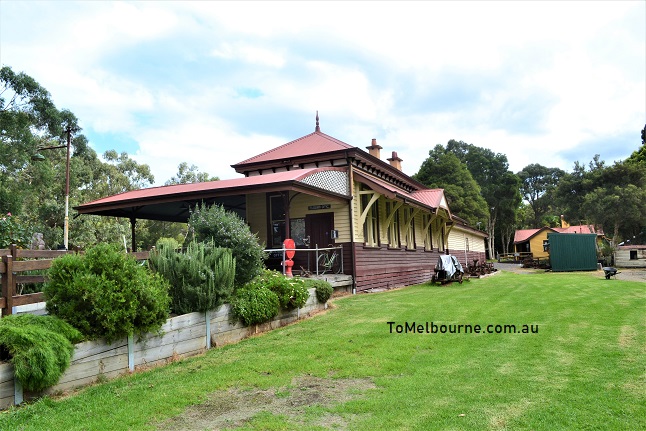 Opening Hours: Museum Open on Wednesdays and Sundays from 11am to 4pm 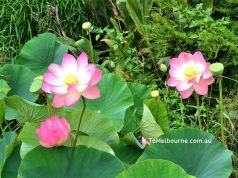