The university Hill area of Bundoora is a development with the mix of residential, retail, commercial and industry that was approved in 2004 as a ten-year project. The site is bound by Plenty road to the west, The Metropolitan Ring Road to the south, The Plenty Road Gorge Parklands to the east and RMIT University’s Bundoora East Campus to the north. The shopping precinct has Coles supermarket, DFO (factory outlet), Cafes and restaurants and other speciality stores along with public residence.

The history of University Hill

The University Hill area used to be the site of the Janefield Sanatorium, a training farm for tuberculosis patients, run by the Australian Red Cross Society from 1920 to 1933. In October 1937, the 960-acre site was turned into Janefield Colony as a centre for children with severe intellectual disabilities. The first children were transferred to Janefield from Kew Cottages in 1937. Until 1962, it was known as Janefield Colony for treatment of Mental defectives. In 1962, it became a training centre with a special school, farm, gymnasium and a family unit under the Mental Health Act 1959. In 1985, responsibility for Janefield was transferred to the Office of Intellectual Disability Services and Community Services Victoria. In 1995 Kennet Government took the decision to close the facility and moved the residents to a new residential accommodation known as Plenty Residential Services. The land was made available for redevelopment and was purchased by the Royal Melbourne Institute of Technology in July 1997 at a cost of $12 Million with the intention of building a technology estate, recreational facilities and residential subdivision.  RMIT aborted the plan in 2001 due to cash crisis and in 2003, Victorian Minister of Education granted permission for the University to sell the 103.8 hectares still in their possession.  A public tender process initiated by RMIT was won by Melbourne developer MAB Corporation, who worked with the City of Whittlesea to create a new master plan for a mixed-use urban village consisting of industrial, retail, residential and community facilities. 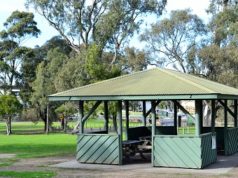 Parklands and Reserves in Bundoora 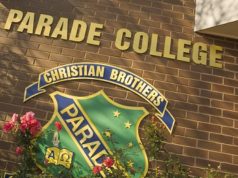 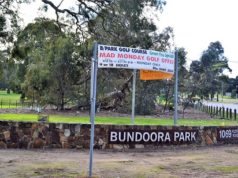 Bundoora Park and The Cooper’s Settlement 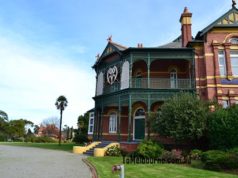 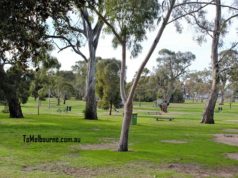 How Bundoora got its name? 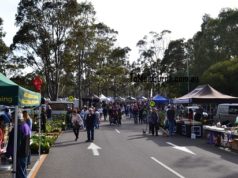