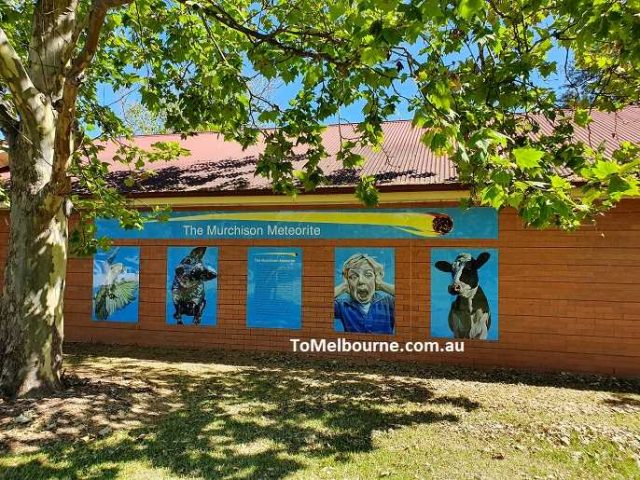 Murchison is a country town situated 167km north of Melbourne CBD on the banks of Goulburn river. On 28th September 1969, on a Sunday morning, when two minutes was left for the clock to strike eleven, thousands of people as far as Canberra and Mildura observed a brilliant light burst into the sky. It was a meteorite. For the inhabitants of Murchison, the thunderous sound similar to sonic boom shook houses, rattled windows and almost knocked people on its wake. 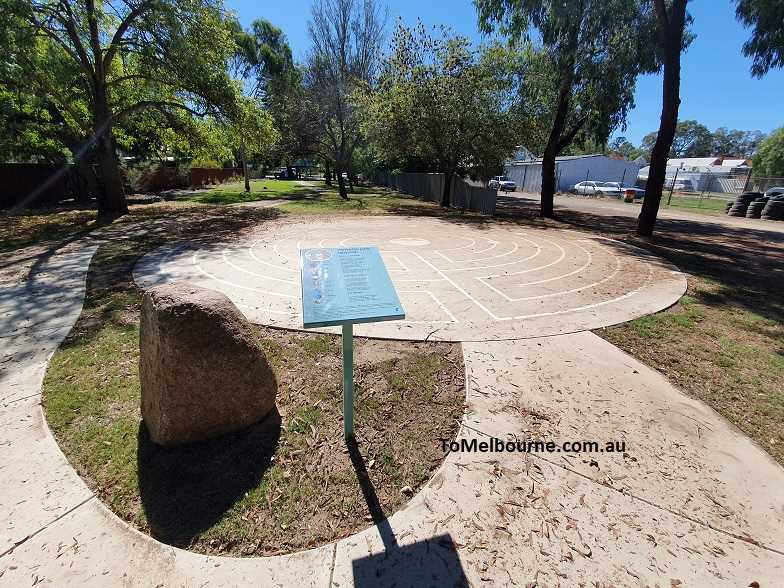 A strange chemical smell was also reported due to Pyridine, an organic compound found in Meteorites. Many witnesses described the event as an enormous great ball of fire. The debris fell over an area of approximately 35 square kilometres. This unpredictable celestial event made Murchison famous around the world at that time.

The meteorite was estimated to be travelling at 13km per second and some of the fragments weighed several kilograms, but fortunately, it caused very minor damages. This aroused the interest of the research community and scientists appealed the public for handing over the space debris for analysing and most relented. John Lovering, Professor of Geology at Melbourne University visited Murchison with students to collect the samples. He was also involved with the study of moon samples in United States. 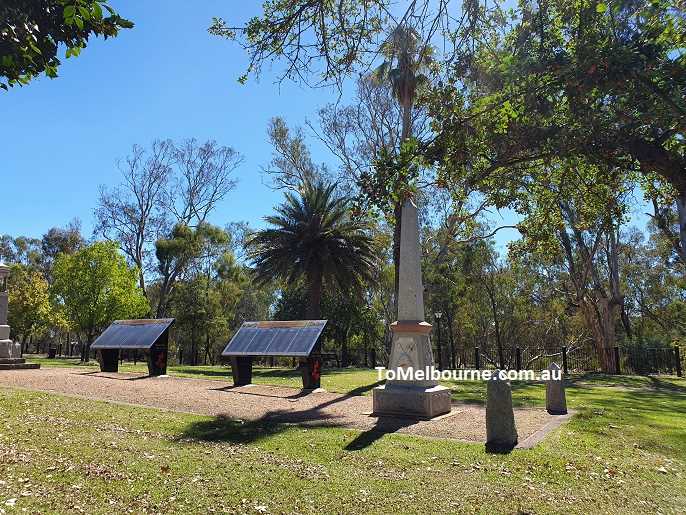 The largest piece collected weighed nearly 7kg and the rest were small pieces. Altogether nearly 100kg of debris were collected of which, over 80kg made it to science collections. A small collection is on display at Melbourne Museum’s Dynamic Earth Exhibition. Peter Gillick, postmaster at the Murchison Post Office at that time involved himself along with his family to collect the space debris. The Gillick family collected more than a quarter of the meteorite pieces retrieved from Murchison.

The pieces of rock collected were estimated to be 7 Billion years old, older than our solar system. The samples were sent to NASA for analysing. Due to the Apollo moon landing two months earlier, United States had laboratories set up to analyse moon samples which were well suited to study Murchison samples. 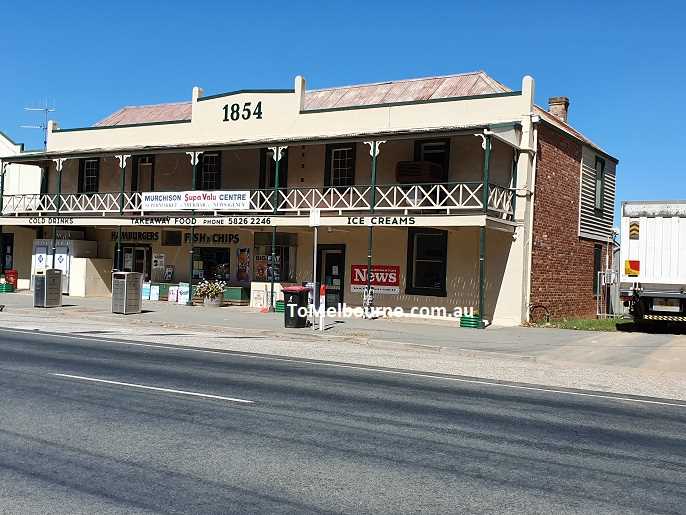 The presence of organic materials and amino acids, the building blocks of life in the rocks collected made the discovery a very important one for the scientific community. This supported the possibility of life elsewhere in the universe. That was the first positive identification of amino acids originating outside earth. The Chief Scientist at NASA, Cyril Ponnamperuma said at that time, it was probably the first conclusive proof of extra-terrestrial chemical evolution, the chemical processes which preceded the beginning of life. The amino acids found on the meteorite were of an almost equal mixture of D and L types (right and left handed molecule structures) . Amino acids of biological origin found at earth were all of the left-handed variety, which proved that this was not contaminated by Amino acids after it entered earth’s atmosphere. This also provided strong new evidence for the theory of chemical evolution, the process by which complex chemical molecules evolve to the point where they can reproduce themselves. Finding of amino acids and other complex organic molecules on the Murchison Meteorite also proved that these complex life materials have been present from the formation of the earth. 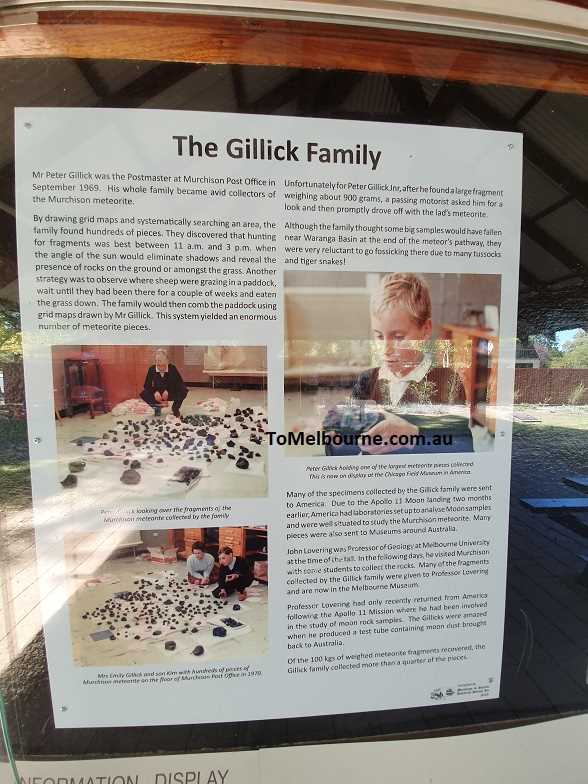 Today this little town celebrates its tryst with outer space in every way possible. A small pocket of land now they call as Meteorite Park stands as a monument to the event with information boards and a Labyrinth. The only thing missing is souvenirs. On 28th September 2019, Murchison celebrated 50th anniversary of the event with heaps of activities.