A stone cairn and a tablet in memory of Henry Howey, the pioneer squatter of Gisborne was unveiled in the township on 1st February 1915 by Dr O’Donnel of Melbourne. Howey was the first white man to settle in Gisborne. The cairn is of rough stonework, about 10 ft, high, and tapering from 6 ft. to 2 ft. A tablet affixed to the cairn bears the following inscription:

”Henry Howey, Pioneer Squatter of Victoria, settled on This Flat 1837.”

The cairn was erected by the Gisborne Old Boys’ Association. 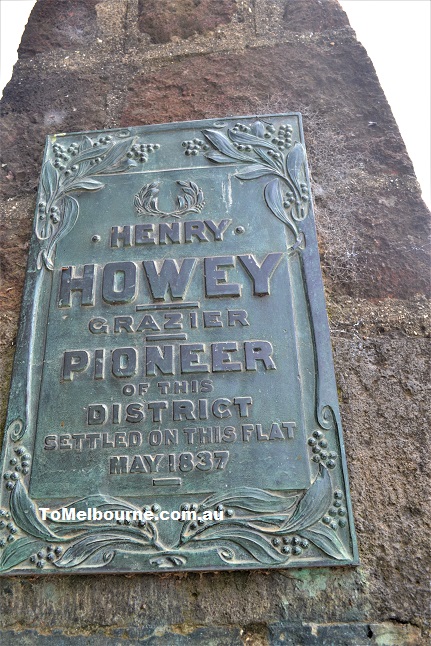 THE LIFE OF HENRY HOWEY

Henry Howey sent an application dated 27th July 1825 from Pasture Hill, near Bedford, Northumberland, England to Earl Bathurst, Secretary of State for the Colonies, expressing his wish to settle in Australia. The letter also stated that he would like to bring out with him 400 sovereigns and goods to the value of 200 pounds. His application was signed in support by the Rev. Michael Marossan, perpetual curate of Bednell and John Ralston of North Sutherland, which showed his respectability.

His application was favourably received, and Howey sailed for Sydney. But there is no record of his arrival in Sydney but believed to have arrived by the end of March 1826. Absence of record gives strength to the argument that he probably had some seafaring knowledge and came out as an officer on a ship. The first record of Henry Howey’s presence in Australia is of his wedding. 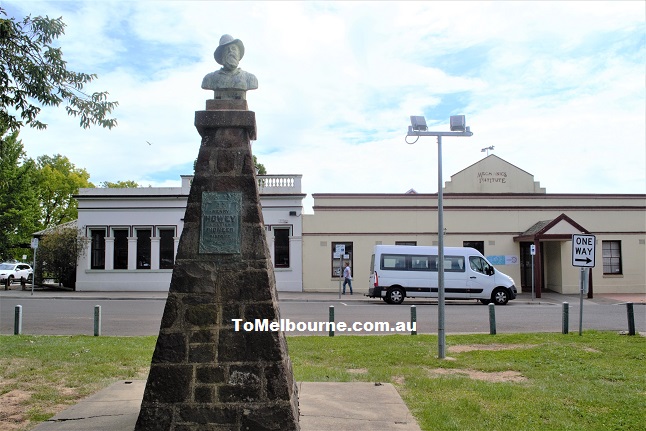 Few weeks before his marriage, he obtained primary grant of land in New South Wales, evidently promised to him by Earl Bathurst.   The new estate which consisted of 960 acres on the Wollondilly River, about five miles west of the present town of Goulburn, was named “Strathern.” He had to pay a quit rent of £8 per year from January 12, 1834, and onward; this would give him about eight years of occupancy rent free.

After the wedding, the young couple went to his wife’s late father’s estate Minchinbury, as Howey’s grant of land being bush and virgin bush at that. His first child was born on 19th October 1837 at Minchinbury, but all his later children were born at Strathern. The Sydney Directory, 1833, gives Henry Howey as of Goulburn, while that of 1837 gives him as of Goulburn and “Minchinbury, Parramatta.” Henry Howey soon became a prosperous grazier.

Fawkner and Batman’s visit to Port Phillip opened up new opportunities and fine grazing planes beyond Murray River. Howey took this opportunity to expand his flocks and herds. Many enterprising men began to drove their flocks across the Murray and Howey Joined the bandwagon.

In February 1837, Howey despatched his stock from New South Wales, consisting of 4000 sheep and 800 head of cattle, in charge of a young stockman named Hamilton. Alexander Fullerton Mollison, pioneer settler of Tarringower on the Coliban, between Mount Macedon and Mount Alexander in his diary of the overland trips from Uriara to Port Phillip records meeting the party. A.F.Mollison was passing through the township of Gisborne on 31st July 1831, when he happened to meet them. Howey erected a hut near a creek.

Howey’s run extended along the creek beyond what is now Riddell, towards Lancefield Junction. The station was divided into three runs, namely, the ” Head,” ” Red,” and “Junction.” The first was the one on the Gisborne Creek.

In addition to sending flock overland, in May 1837, Howey brought stud sheep around by sea to Port Phillip from Sydney. At the same time Howey landed his stud sheep at Point Gellibrand, the first sale of Melbourne town lots were advertised. The sale was held on 1st June 1837. The auctioneer was Surveyor of Melbourne, Robert Hoddle.

Howey purchased land in Melbourne. He purchased two acres of the cheapest block put up for auction, which had a frontage to Swanston-street, running from Collins to Little Collins streets, for the sum of £120. At the original sale it was the last block put up for auction, and it was the cheapest, because it was the farthest away from Spencer-street. In 1888, ”The Argus ” obtained an independent valuation on how much Howey’s property would have been worth that year and found that the price had swelled to £1,139,500. An increase of 10,000 times in 50 years.

Having settled his flocks at Mount Macedon and paid for his town lot, Howey returned to Sydney with the intention of moving his family to his new home.

The ‘Australian’ newspaper of June 21, 1838 reported that the brigantine Sarah, 46 tons, leaving for Port Phillip, having as passengers Henry Howey, Esq., lady and family, the Misses Gibbon and Howard, and four servants. The young ladles named were possibly a governess and nurse.

The schooner Sarah sailed though Sydney Head and was heard no more. The records of the time show that there was hurricane on the coast about the time Sarah left. All passengers of Sarah believed to have dead.

Henry Howey executed a will on April 23, 1835, about a month before John Bateman settled at Indented Head in Port Phillip Bay, hence the will makes no reference to the acquired lands at Old Gisborne, and the Melbourne town lots. .  Howie’s brother inherited his Melbourne property. His brother John Werge Howey came from India in 1840 and occupied the Melbourne Property living at Rockley, South Yarra but later moved back to England. After his death, it was passed on to his widow and later inherited by his nephew as the couple had no children.

Howey’s stock at Gisborne was sold by auction as per his will but no one had inherited Howey’s squatter rights in Gisborne. Being a squatter Howey didn’t own the land he was grazing in Gisborne.

An advertisement appeared on ”Patriot” published by John Fawner on 8th July 1839, which read,

“Sale of sheep, cattle,stock, stations, agriculture implements etc. near Mount Macedon. To graziers, agriculturalists, capitalists, speculators and newly arrived emigrant desirous at once of commencing  sheep farming without the great expense and labour generally attendant upon a first commencement. The first rate and well known flocks. etc and right of station of the late Henry Howey, esq. without reserve, which will be sold by Isaac Simmonds of Sydney  at the head station, near Mount Macedon on Tuesday, July 16, 1839 and following day at 11 ‘o’ clock precisely each day. ”

At the auction, the right of station was cut up and sold in three sections. 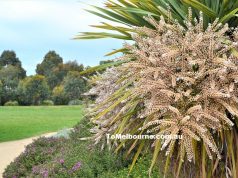 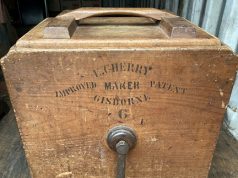 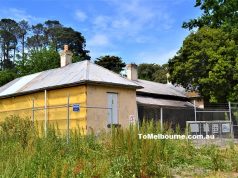 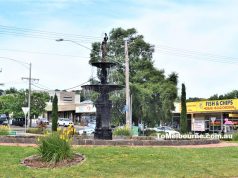