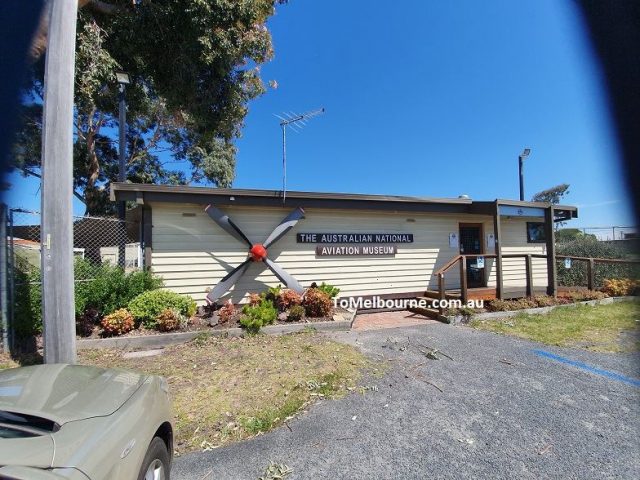 Situated 25km southeast of Melbourne CBD, at the Moorabbin Airport, Moorabbin Air Museum is unique compared to other aviation museums in Australia due to level of access it allows visitors to interact with these complex machines. Visitors are allowed to step inside the fighter jets to touch and feel the controls of the aircraft. The museum also has on a display part of a commercial airline where visitors can experience the life of a pilot sitting in the cockpit. 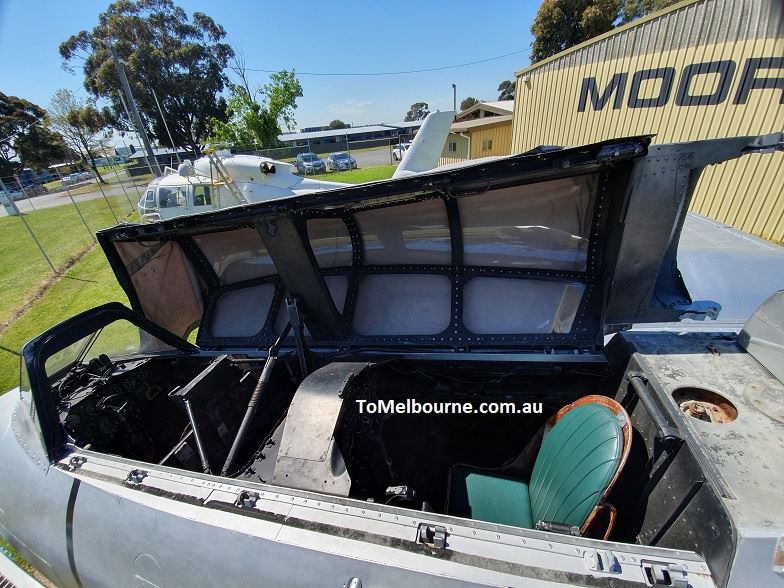 The first aircraft recovered by the volunteer group that established the museum was Australian-built Beaufighter from Portsea on the Lord Somers Camp beach. Today this is one of only two surviving in the world. This aircraft is one of the 365 built in Melbourne during the war years. The Museum also holds the eighth built and oldest surviving Australian built Wirraway, which was built in Melbourne by the Commonwealth Aircraft Corporation. DH 60 Gypsy Moth is the oldest complete aircraft museum holds which was flown by a woman pilot to Papua New Guinea twice in the 1930s. This is one of the three preserved in Australia. Moths and Gypsy Moths were used as trainers by the RAAF before and during World War II. About 60 Gypsy Moths were built in Melbourne. The one at the museum is one of the earliest built in UK in 1929. 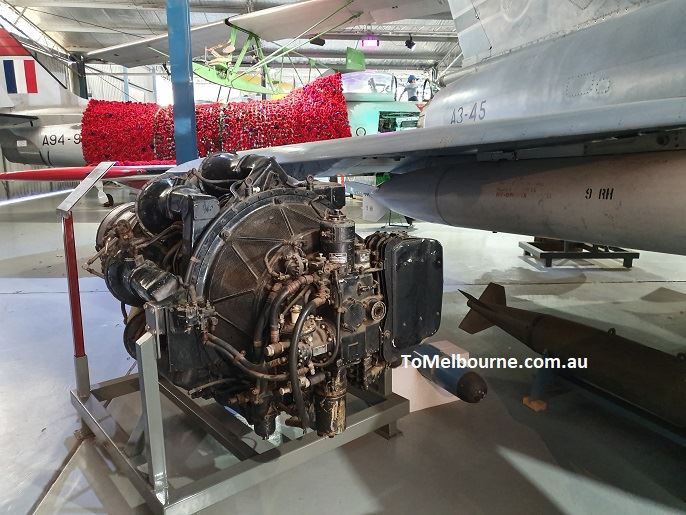 The Museum also has an extensive engine collection. Kelly & Lewis engine at the Museum is the first Australian-built production aero engine. Another interesting historical piece is the 1910 engine, then mayor of Heidelberg Laurie Marshal imported to build his own aircraft.

History of the Museum

In 1962, members of The Aviation Historical Society of Australia, formed a volunteer group named, The Australian Aircraft Restoration Group (AARG). The group was concerned about the way old aircrafts which are part of Australian aviation history were allowed to rot at country airfields and military scrap yards. With a mission to preserve Australia’s aviation heritage, the group collected derelict Australian designed or built aircrafts from around the country. 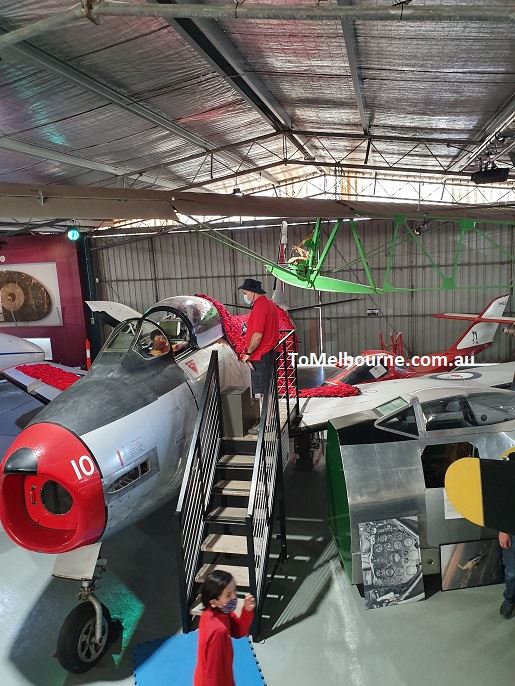 Without a permanent home to store them, the volunteer group used land at Wandin and Lilydale. In 1964, AARG knocked the doors of Department of Civil Aviation to lease an area of land at Moorabbin Airport to set up an aviation museum, which was granted. On 20th May 1965, the museum opened its doors at its new home at Moorabbin. Over the years its aircraft collection has increased and now the museum has nearly 60 aircrafts on display.

In its early years museum experienced teething problems. Being a volunteer organisation, lack of funding was the biggest issue. Aircrafts were displayed in open air, which caused damage to this precious collection of Australian heritage. In 1988, all surplus items in collection which had no connection with Australian heritage were liquidated to build a hangar on site to display the collections. In later years a library, workshop and store were added to the building. Even today, the museum gives the impression of a poor man’s aviation museum with many of its displays on open air. Museum is run by Australian Aviation Restoration Group, the volunteer-run, unlisted public company limited by guarantee. 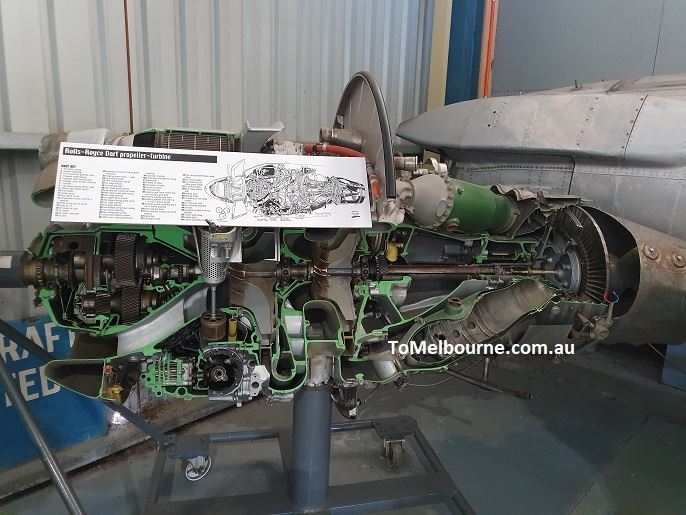 Museum is available to host children’s and adult’s birthday parties, club and other events, photoshoots and filming.

12pm to 4pm on Wednesday, Thursday and Friday

10am to 5pm on Saturday and Sunday

10am to 5pm on public holidays (except Christmas day) 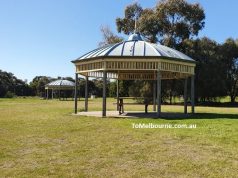