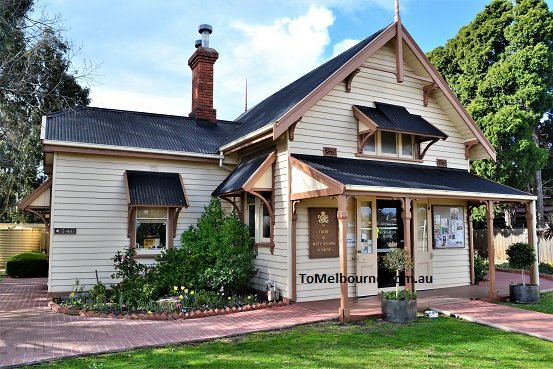 Sunbury court house was built in 1885 at Macedon Street in Sunbury after the Government decided to construct a permanent Court House. In 1860 itself, the Governor with the advice of the Executive Council appointed Sunbury to be a place where at a Court of Petty Sessions shall be held.

The Court House has a high pitched gable over the court room section, a skillian verandah over the entrance to the court and a dutch hipped roof over the side office. This is a design commonly used in many structures constructed during that period. An extension was added to the front and right hand side in 1965. The   Court was officially closed in 1989. After demands from the concerned locals, the Shire of Bulla decided to restore it to the original 1885 design considering its heritage value.

The restoration work began in 1922 and on 21st February 1993, the Mayor of Shire of Bulla Cr P McMahon officially re opened the court house. The Court House is classified as belonging to the Victorian Free Classical Group which comprises buildings erected between 1840 -1890 and is now used as a Tourist Information Centre. 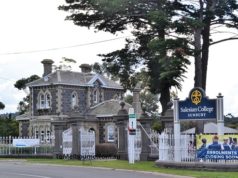 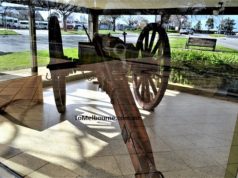 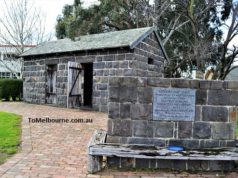