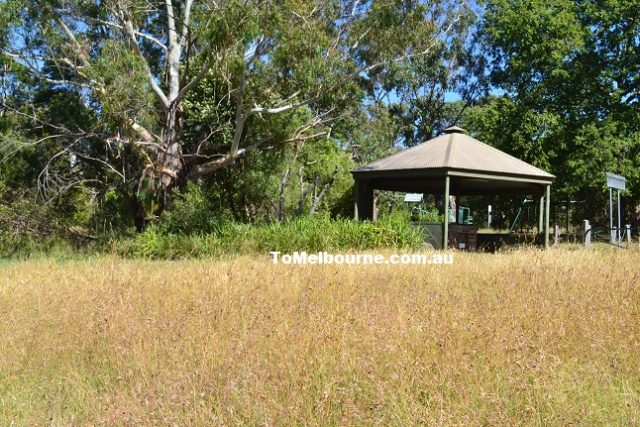 The six-hectare Stanley Park, formerly known as Waterfalls Paddock, situated at Mount Macedon, provides an area for passive recreation and an opportunity to enjoy native bushland landscape. Stanley Park is situated around 65km north west of Melbourne CBD and two kilometres north west of Macedon Business District. The reserve known for foothill Forest and damp forest vegetation supports wide variety of native flora.  Around 200 species of flora variety are identified to exist in the area. There is a waterfall at the park created by the Turitable Creek that runs through it. Turitable Creek passes through many private properties before reaching Stanley Park. This at times results in over exploitation of Creek’s water. 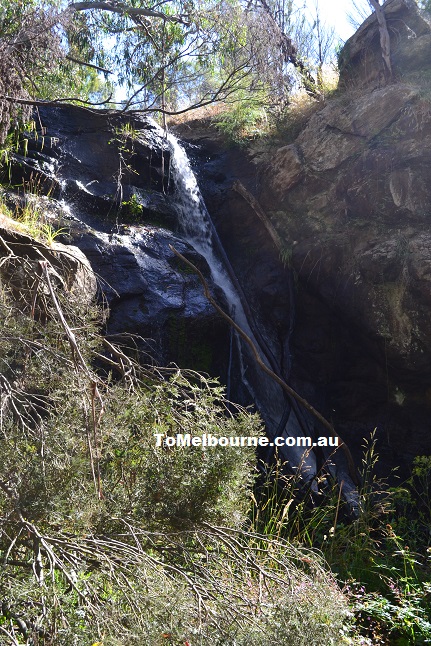 There is a children’s playground at the Park. But due to the nature of the landscape, adult supervision is recommended for children all time. The reserve has BBQ, Picnic tables, shelters, toilet and walking trails.  There is a gravelled carpark inside the park compound. The park is mostly frequented by locals. There is a wooden viewing platform at the top of the falls, which does not provide much of a viewing pleasure. The park is best described as an ordinary one in bushland settings with an added bonus of a waterfall and a short walking trail with steep steps. The native grassland area here, contains Kangaroo grass and Wallaby Grass. 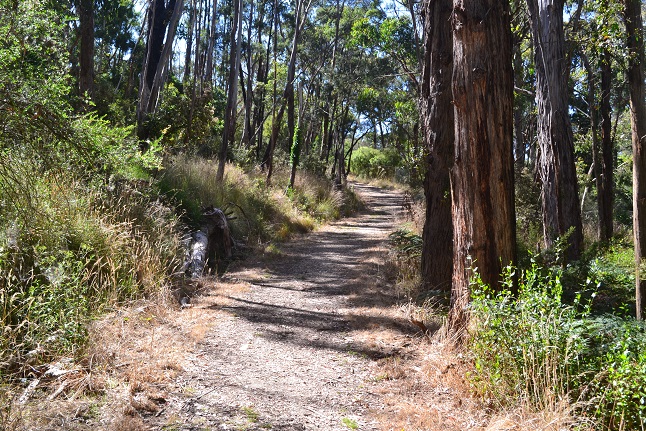 The area was formerly part of John Carre Riddell’s estate, after whom Riddells Creek in Victoria was named. In later years, Macedon became rich men’s summer refuge. In 1919, Upper Macedon Progress Association decided to acquire this area and turn it into a recreational space. The association raised £300 through public subscription which included a donation of £50 from then Governor of Victoria, Sir Arthur Stanley. On 19th July 1919, Park was declared a place for public recreation and was named Stanley Park after Sir Arthur Stanley. 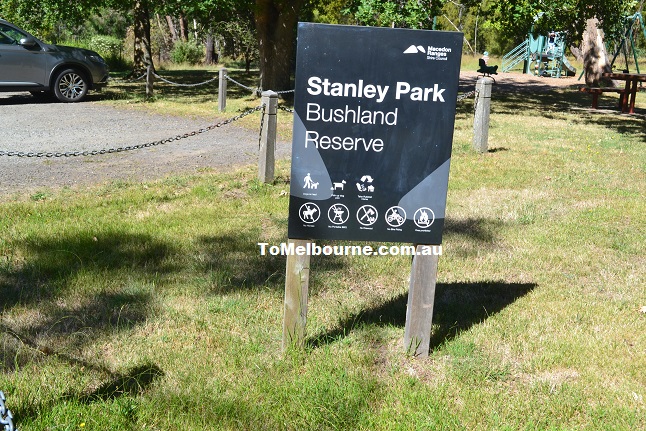 The reserve is owned by the Macedon Ranges Shire Council and managed by the Stanley Park Committee of Management. 2379 hectare, Macedon Regional Park is situated at the North East and North West of Stanley Park Reserve, making the reserve an optional place of visit in the itinerary of the Macedon Regional Park visitors. There are two entrance points to the reserve, one at Salisbury Road and the other at Bingarra Lane. There is one more unsigned entrance point at Salisbury Road and a signed entrance point at Waterfalls Road. The locked gate entry at Bingarra Lane is only for authorised vehicles. 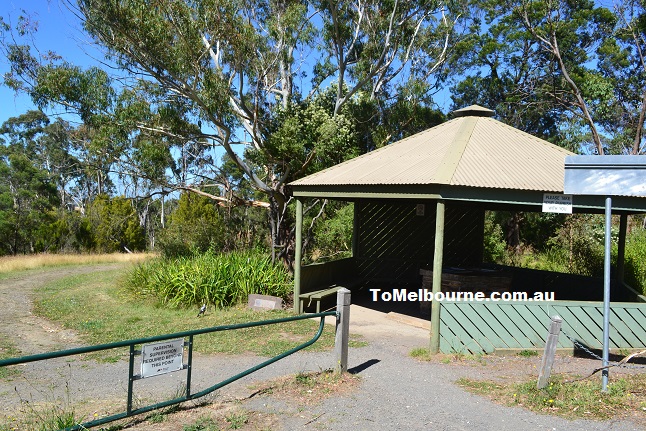 Dogs must be on leash at all time. 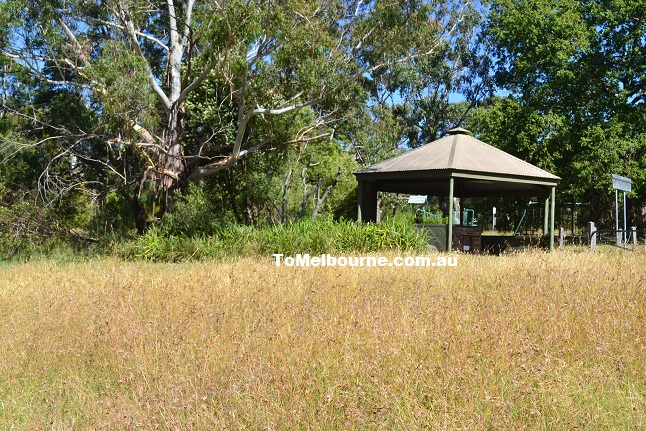 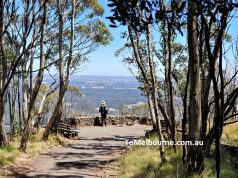 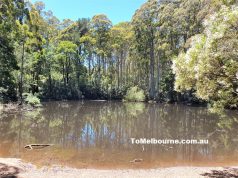 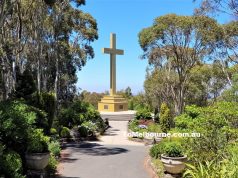 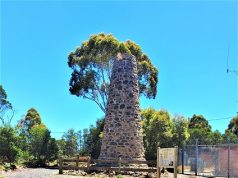 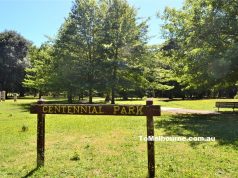 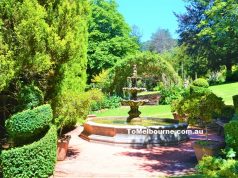