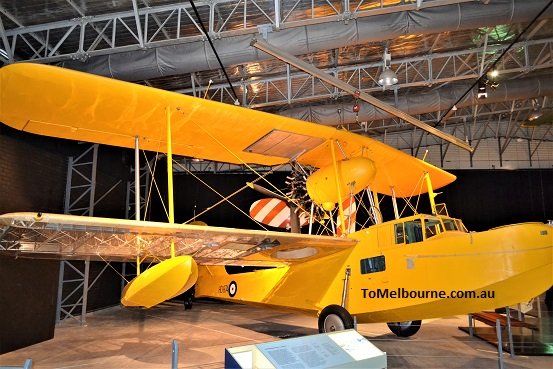 RAAF (Royal Australian Air Force) Museum, the official museum of the Royal Australian Air Force was established in 1952 as a repository for the preservation of aircraft, documents and other memorabilia associated with the AFC and RAAF. The Museum show cases memorabilia and artefacts from 1914. The Museum was opened to public in 1972 and entry is free for the visitors. 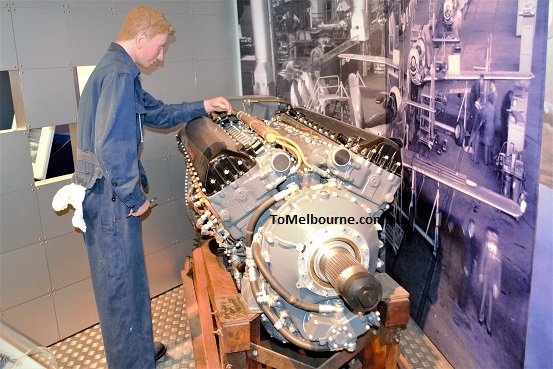 The Significance of Point Cook for RAAF

On 7th March 1913, Point Cook was named as the site for the Central Flying School under the Australian Army. This facility is the oldest continually operating military airfield in the world. On 1st March 1914, Captain Eric Harrison made the first flight in a Bristol Boxkite aircraft from the Point Cook airfield. When RAAF was established on 31st March 1921, Point Cook was its only airfield. Between 1914 and 1992, it was fundamental to military pilot training in Australia. On March 1989, RAAF bases Point Cook and Laverton were amalgamated as RAAF BASE WILLIAMS, named after Sir Richard Williams, known as the father of RAAF. 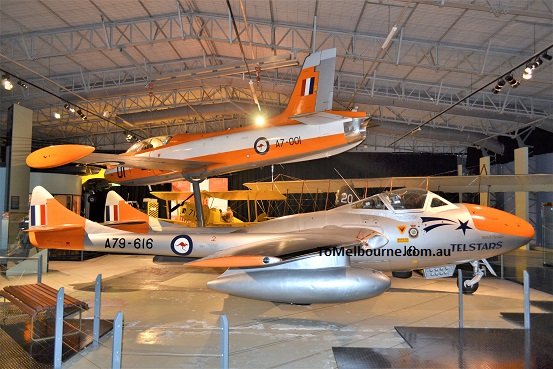 The first military aircraft to be constructed in Australia was Bristol Boxkite built at Point Cook in 1915 by the Central Flying School. The first aero engines were also made in Melbourne.

In 1998 Point Cook facility was listed for sale by the Defence to be disposed in the 2001 financial year.  But in 2004 Defence withdrew from freehold sale. On October 2007 RAAF Point Cook was placed on the National Heritage List. 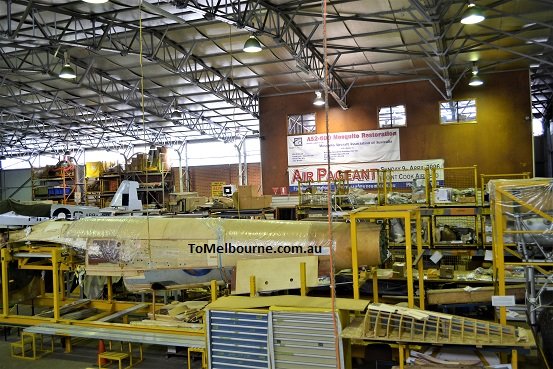 Visitors are required to produce photo identification for entry at the gate. 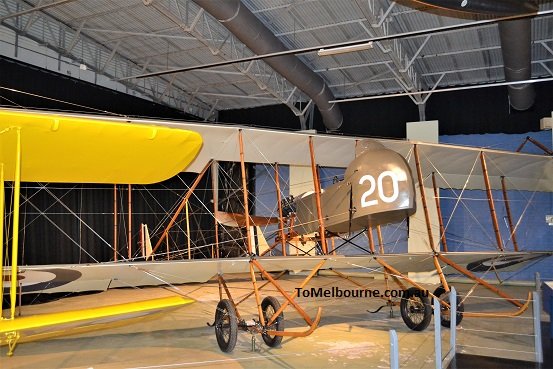 The Museum is closed on Mondays, Good Friday and Christmas Day.

Admission to the RAAF Museum is FREE.  Photo identification is required for all visitors over the age of 16 to gain entry to the Base. 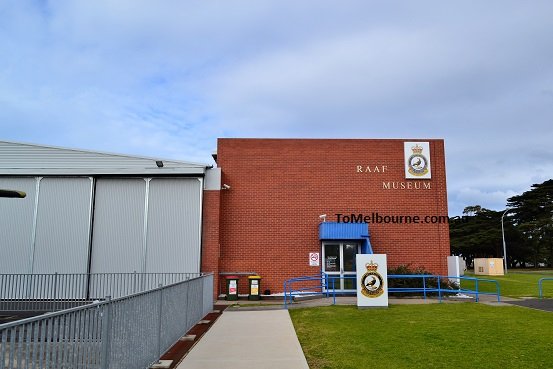 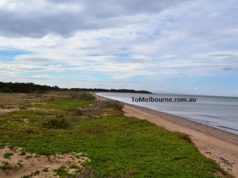