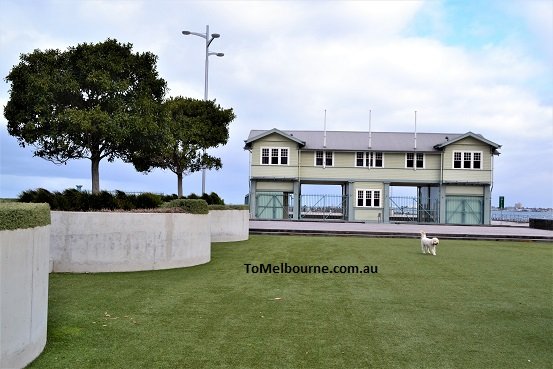 Princes Pier is a historic pier in Port Melbourne. This 580m long Pier, now disused is frequented by locals and tourists for its historic value and beach atmosphere.

Piers have dominated Port Melbourne’s shoreline since the 1850’s. Access to the deep waters of Hobsons Bay and the closeness to Melbourne’s centre made it the ideal site for two major piers – Town Pier and Railway Pier – built during that decade. A private company Melbourne and Hobsons Bay Railway Company built the Railway Pier in 1854. Railway Pier rapidly became the major arrival point for bringing the migrants and essential imports to Victoria. Railway Pier was outmoded by the beginning of the twentieth century. A new Pier was designed to accommodate the increasingly larger liners crossing the oceans and to supplement the Railway Pier. The new Pier was designed to handle both cargo and people safely and efficiently. Built between 1912 – 15 the Pier was known as New Railway Pier for a short period. It was renamed Princes Pier in 1921 commemorating the visit in 1920 of Edward, Prince of Wales. 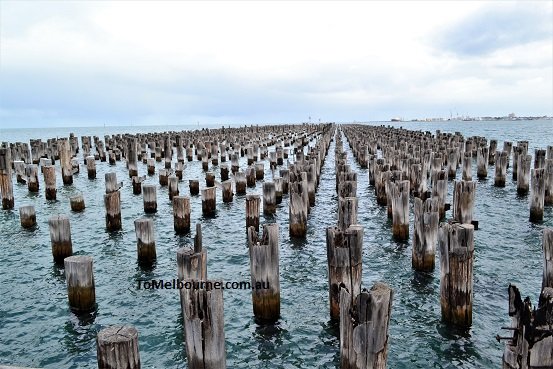 Station Pier on the site of Railway Pier was built between 1923 – 1930. Both Princes Pier and Railway Pier was connected to the railway system enabling easy movement of the goods. Princes Pier was linked by rail to the Port Melbourne railway line. A passenger rail service was operated from 1921 to 1930 by Suburban Electric Rails.

Princes Pier served as a model for Station Pier which replaced the Old Railway Pier at Port Melbourne in the 1920’s. The two sheds built on the Pier provided waiting rooms for shipping officers and the passengers. 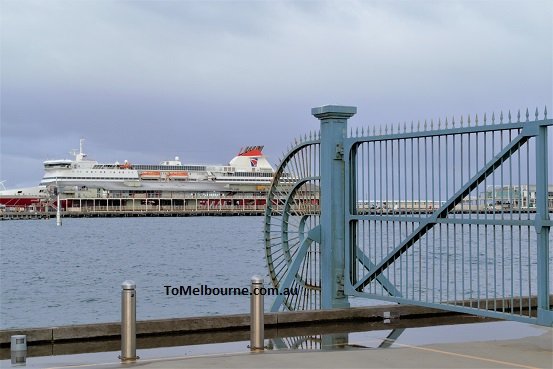 Princess Pier is the second largest timber piles structure in Australia, station Pier being the largest. 5000 piles were used to build 580m long Princes Pier. Harvested in NSW, these turpentine timbers were chosen for their resistance to marine borers.

Princes Pier stopped being operational in 1989 and public access was stopped in the 1990’s due to poor timber condition. A fire caused extensive damage to the disused passenger terminal in 1991. The Victorian State Government set aside $14 Million for Pier refurbishment in 2006. After extensive refurbishment the pier was opened to the pubic in December 2011.

It is free to visit 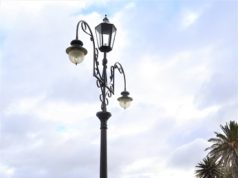 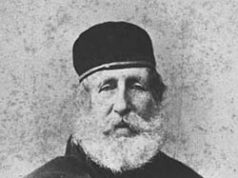 Captain Wilbraham Frederick Liardet and his beach – That is Port Melbourne 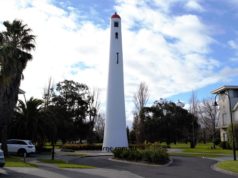 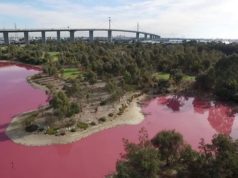