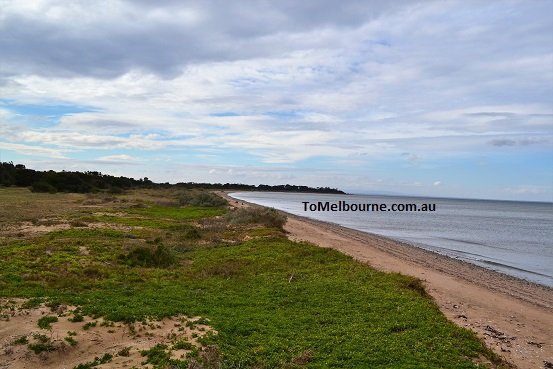 Point Cook Coastal Park (443ha) is around 20km South West of Melbourne CBD and covers an area of 863 hectares including Cheetham Wetlands (420ha). The park is surrounded by RAAF William Point Cook base on North, Point Cook Marine Sanctuary on its South East and residential housing at North West. 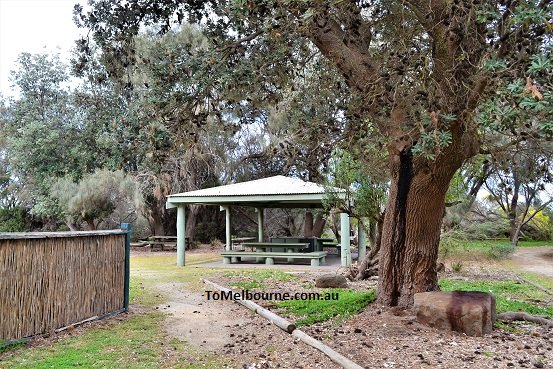 The Park is listed under Crown Land Act 1978 and is managed by Parks Victoria.  The Point Cook Coastal Park was created in 1978 and officially opened for public use in 1982. The intention of creating the Coastal park was to preserve the Basalt Plain Grasslands, the coastal dune eco system, fresh water lakes and the historic homestead nearby. 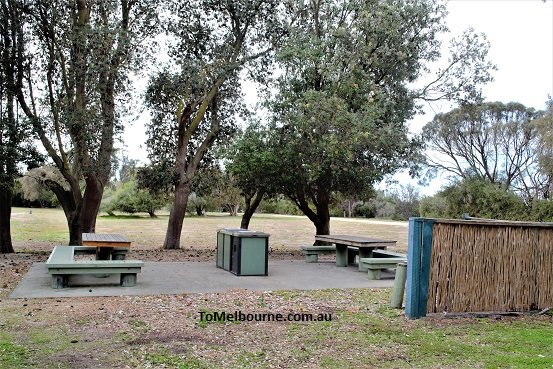 With its wetlands and bushland, the park has high conservation significance. Though in a state of disrepair, the park has BBQ facility, shelters, Children play area, toilets and picnic area. This is a heaven for bird watchers due to its abundant bird life which includes migratory wading birds. 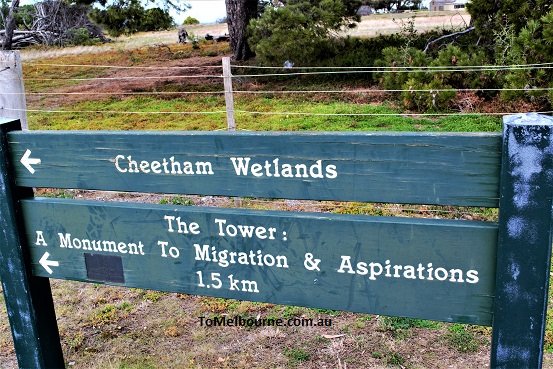 Cheetham Wetlands which was formerly a salt work, was set aside in 1996 to protect the wetlands and the migratory birds. A series of artificial lagoons and a natural lagoon forms the wetlands. The area is currently managed by the Department of Sustainability & Environment and Melbourne Water, with Parks Victoria informally managing the area to the north of the wetlands. This wetland is protected by Ramsar Convention which is an international treaty for the conservation and sustainable use of wetlands.

There is an observation tower best suited for bird watching, named “Migration and Aspirations” at Cheetham Wetlands, it is 1.5 km from the gate entrance and can be reached by walking.

History of the Place

This area was part of the traditional lands of Boon wurrung people. The Yalukit willam clan of the Boon Wurrung People occupied the area close to Port Phillip Bay between the Werribee River and St Kilda. William Taylor was the first European to settle at Point Cook in 1849. In 1852 Thomas Chirnside, who later built the Werribee mansion purchased the land and built a homestead in 1857.

Cheetham Wetlands, including Skeleton Creek, were part of Chirnside’s Point Cook estate and was sold in 1920 to Mr Cunningham for Cheetham Salt Pty Ltd. Cheetham saltworks was established in 1924 on the lower reaches of Skeleton river. Salt Harvesting continued here, until it was acquired by the Government.

Closing times vary according to month:

Click the link below for discussion forum on Point Cook Coastal Park and Cheetham Wetlands. Please share your experiences. https://tomelbourne.com.au/forums/topic/point-cook-coastal-park-and-cheetham-wetlands/ 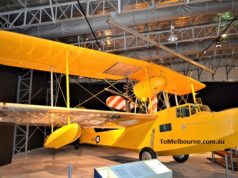