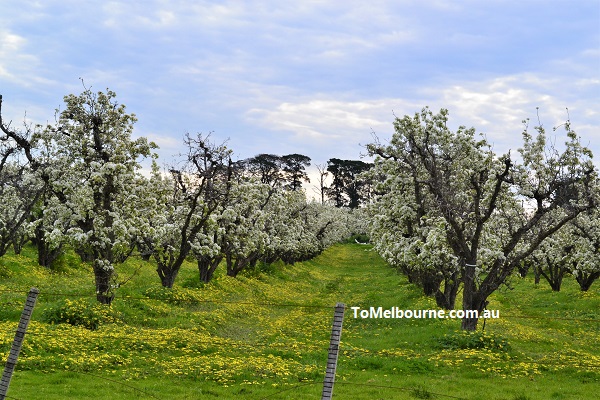 Situated beside the main Yarra trail in Templestowe, Petty’s orchard has the largest collection of apple varieties in Australia and is one of the oldest commercial orchards in Melbourne. Petty’s orchard is part of the larger Yarra Valley Parklands which extends for 24km along the Yarra River at the bushland at Warrandyte through to reclaimed farms, market gardens and orchards in Templestowe to open parklands such as Banksia and Yarra flats in Ivanhoe. 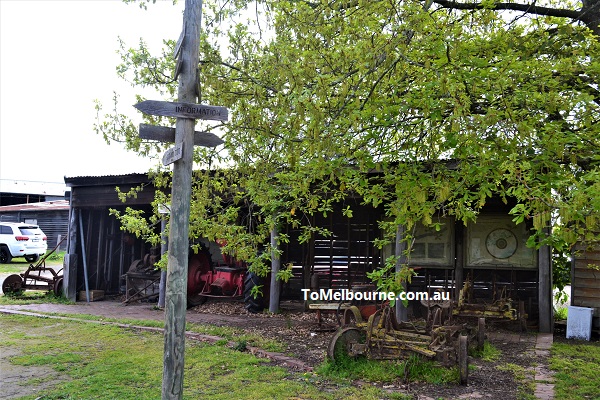 Petty’s orchard is managed by Parks Victoria, but 25 hectares of Commercial orchard is leased to a private operator. Orchard has 280 varieties of apples on 350 trees and are maintained by The Heritage Fruits society.

The heritage fruits society runs a grafting day on the first Sunday in August, different varieties of apples trees can be purchased from the orchard on that day. The society also run apple tastings from February to April. 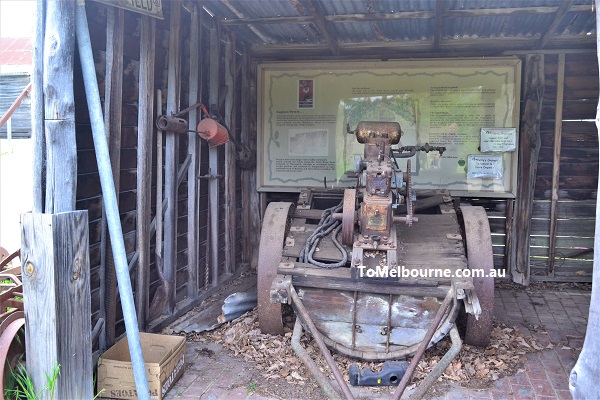 Thomas Henry who was the grandson of pioneer orchardist Thomas Petty bought the property in 1911 and the Petty’s family managed the property until 1981, when it was bought by Parks Victoria. 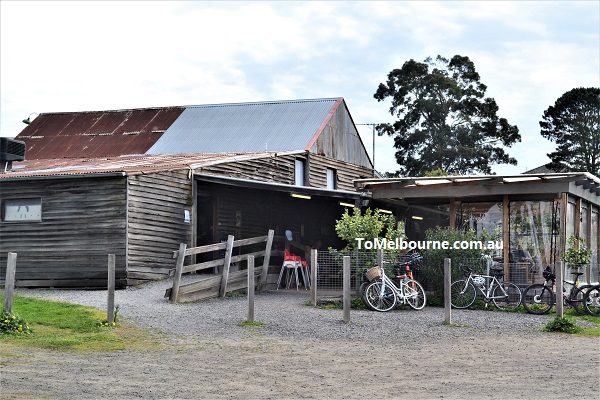 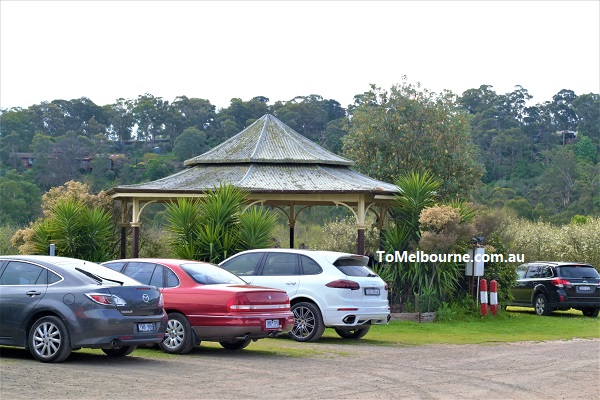 Petty’s Orchard open to the public Thursday to Sunday 9am-5.30pm.

Organic Shop and Café managed by Yarra Organics is open on Fridays and Saturdays 9am – 5:30pm and Sundays 10am – 4:30pm.

In 2015 health inspectors have ordered the closure of the Petty’s Orchard’s Café run by John and Nancy Mustafa after insect contamination was found in food.

The Orchard has a Toilet with disabled facilities. There is a children’s playground near the Cafe

Commercial orchard is not accessible for visitors.

Organised groups can visit the orchard anytime during the day by making an appointment. Contact Parks Victoria Information Centre on 13 1963.

The best time to visit the Orchard – During fruiting, pruning and blossom seasons. 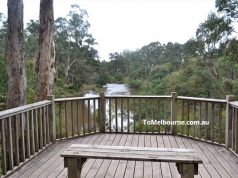 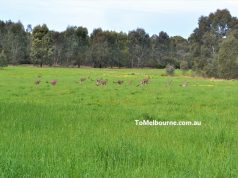