This is an unbelievable place as it is hard to imagine a bushland oasis to exist in the middle of Newport.33hectare, Newport Lakes reserve is a conservation reserve designed to support native plants and animals, centred around the lake. The lake and the vegetation around it, provides habitat for swans, Eurasian coots, blue fairy-wrens and pacific black ducks, along with many other reptiles, amphibians and mammals. 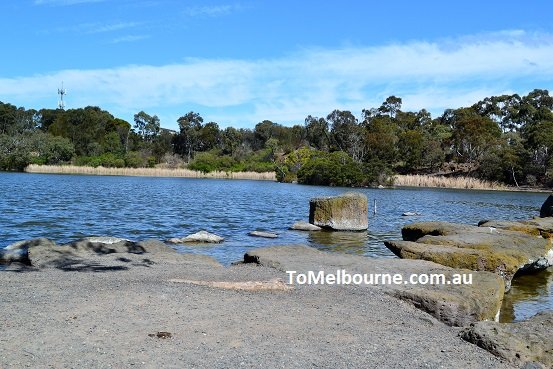 Since the 1860’s many quarries operated from here until 1968. The Pavey’s park within the Newport Lake reserve got its name from Pavey and Company, a company engaged in quarrying in the area. In 1968, the land was rezoned from light industrial to public open space and as a result, in 1973, Melbourne Metropolitan Board of works proposed a grant to the City of Williamstown to turn the land into a land fill and later turn it into a public open space. In 1977, the process of replanting trees began. In the 1980’s arboretum was landscaped and planted with trees and shrubs

In the late 1980’s Pavey’s playground was built. From 1992-1995, Maarten Hulzebosch was engaged in planting and designing the reserve and reinvigorating the lake. He also placed the stepping stones at the North and South Lakes. The work on the reserve continued until the early 2000’s.

What to look for at the reserve

Bird trails: Brain child of Linda Cottrel, a local artist, Bird Mosaic markers are installed at four places in the garden. Those who are not aware of the story behind it, may mistaken it for aboriginal art.

North and South Lakes: For safety reasons, the lakes are made shallow, but the dividing stones placed through the middle of lake gives it a picture-perfect look. The lakes are home to many species of birdlife including the black swans.

Arboretum: An arboretum is a botanical garden devoted to growing trees for conservation, scientific research and educational purposes. Arboretum is beside the Pavey’s Park area. Many of the trees and shrubs at the arboretum are labelled. The least description that can be attributed to it is that, it is a beautiful yet simple garden. The plant collection is mainly American and European. The area can be booked for weddings.

Opening Hours: Carpark is open from 8:00am to dusk. Pedestrians can enter anytime

Dogs are welcome at designated areas.

What you can do here:

Walk your dog, Enjoy the Garden, Buy plants from the nursery, Wedding Venue, Take a walk through the reserve (around 2km walking trail), Spend time near the lake, Picnic Area with BBQ (you know what to do there) 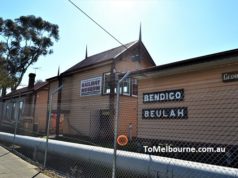