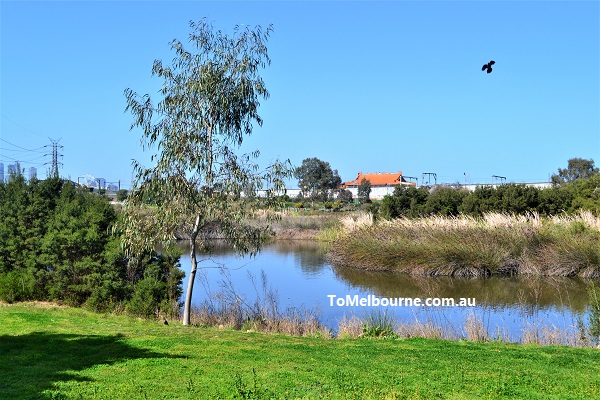 Newell’s paddock is a nature reserve in Footscray bordered by the railway line between Footscray and South Kensington Stations and located between Footscray Park and the Heavenly Queen Temple. The heavenly Queen temple is situated close to the paddock with walking and cycling tracks leading to the reserve. A huge statue of Heavenly Queen stands over the area in a blessing position. The wetlands attract lots of birdlife and native fauna, though it is disturbed by passing trains every now and then. 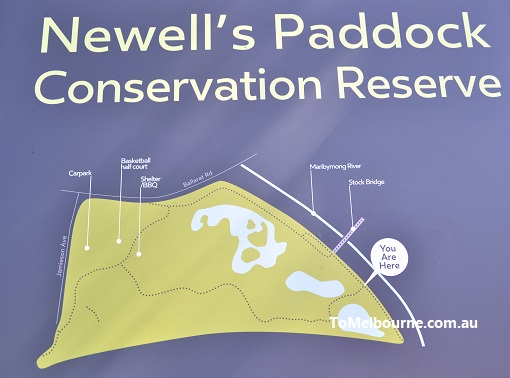 There are picnic facilities including BBQ facilities, Basketball Ring, Picnic tables and cycling and walking tracks.  This is one of the best places close to the city to watch birds.  Ibis, Royal and Yellow beak Spoonbill, little Eagle, cormorants and coots frolic in the wetlands. More vegetation is been planted now by Friends of Newell’s Paddock, in this once neglected wetlands. 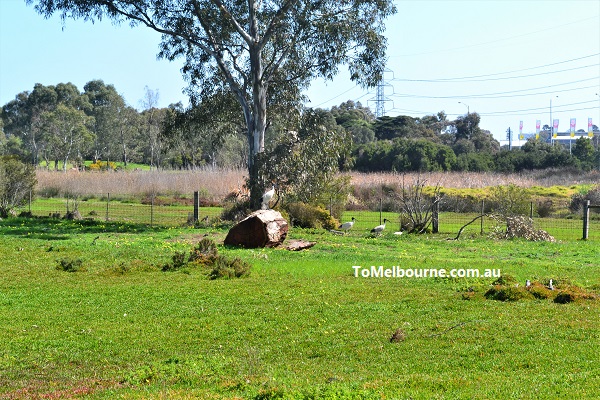 History of the Paddock

In the 1870’s young kids used to gather mushrooms and used to catch yabbies from the waterholes located at the paddock. In the 1887 paddock caught local attention after two Footscray locals, Firth and Humphrey brought proceedings against the owner of the paddock, David Newell, a contractor and businessman for dumping night soil there. By the virtue of position, Mr Newell, Mayor of Footscray was the Chairman of the local board of health. Newell accepted a contract from the Hotham Borough council for the removal of night soil and deposited it in the paddock. 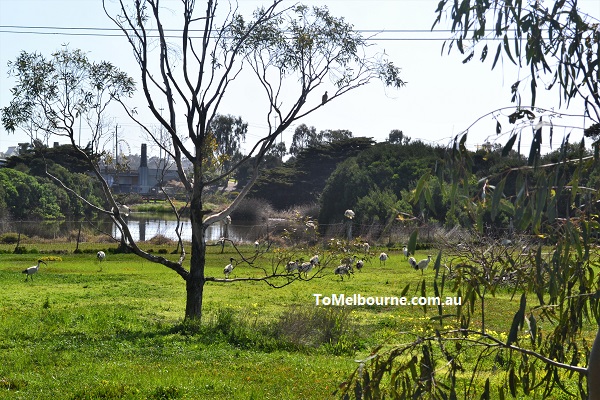 In 1903. William C Angliss purchased 50 acres surrounding the paddock to establish the factory, “Imperial Freezing and Slaughtering Works”. His possession extended from the river to a spot almost in line with Whitehall Street. Cattle not immediately required for execution were housed near the paddock.  The fresh water at the swamp served as drinking water for the cattle. 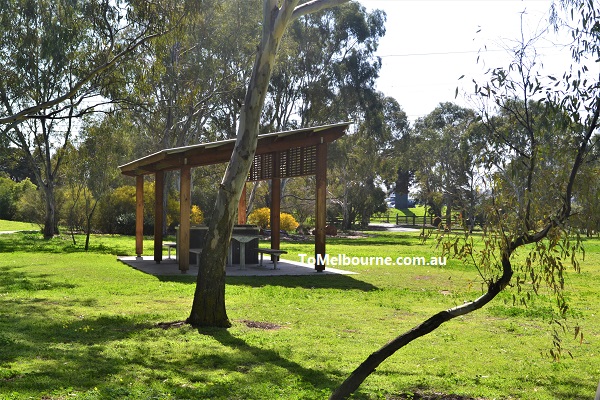 Who was David Newell?

Galwa in Ireland was David Newell’s native place. After arriving Australia at the age of 22 he tried his luck in the Goldfields. At Wood point he became one of the largest share holders of Hope Mine. Then he came to Footscray and carried on as a contractor. He was chosen to represent the people in the council. He was Mayor of Footscray for three years. Earlier to that he was Superintend of the Footscray volunteer Fire Brigade and the President of the Rowing Club. David Newell operated a night soil depot at the paddock in the 1880’s. 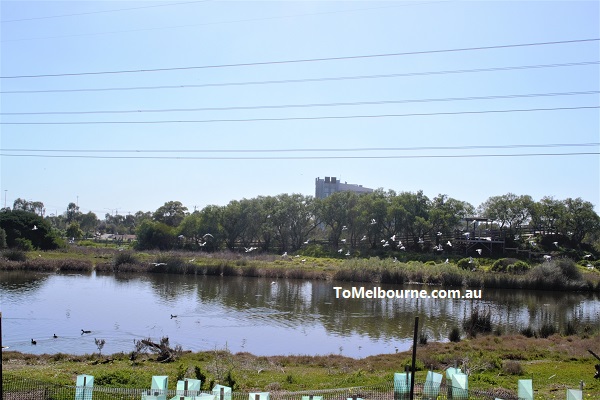 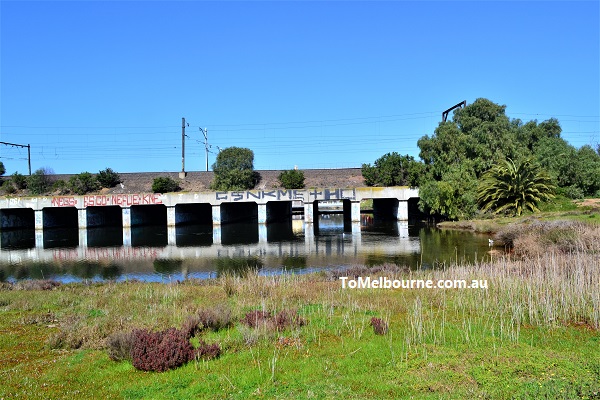 “Beware of Snakes warning boards” are placed at a few places in the park. 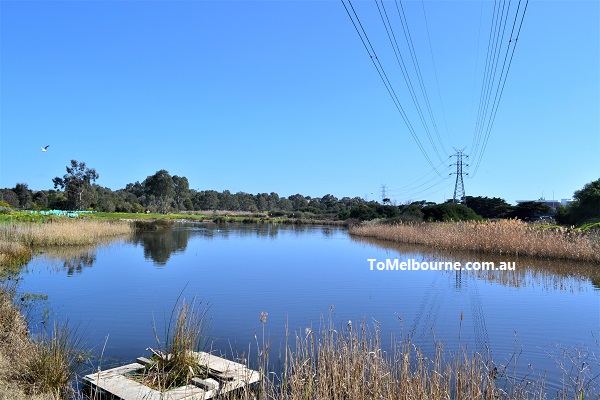 Maribyrnong river trail passes through this and Heavenly Queen temple is situated close by. 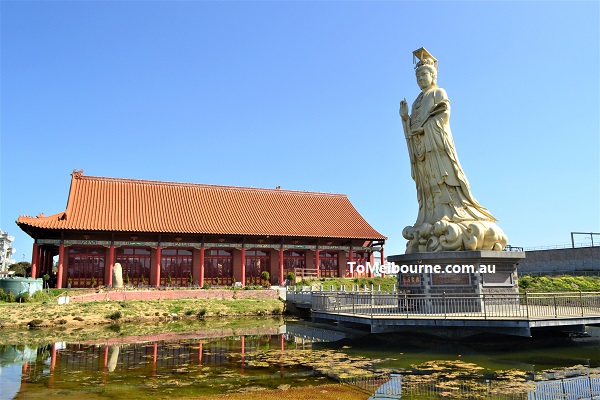 Dogs are allowed on leash in the park that situated at the western side but at the conservation area dogs are not allowed to protect the fauna.