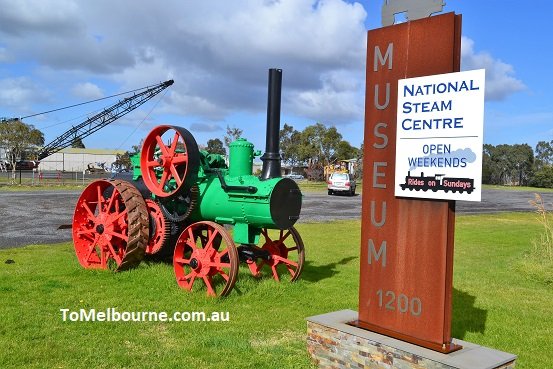 The National Steam Centre at Scoresby is managed by the volunteers from “The Melbourne Steam Traction Club” which was formed in 1963. The Steam Centre is funded almost entirely from Gate takings, donations and Member fees. The centre displays, Steam engines, Boiler house and steam turbines, Diesel engines, Traction Engines, trucks and tractors, Railway engines, small oil engines, ploughing machines, earth moving machines, mobile steam engines etc. The Centre has the largest collection of heritage engines in Australia and now exhibits more than 800 such items, most of it in working order.

The first Steam rally was conducted by Melbourne Stream Traction Engine Club in 1969. This was turned into an annual Scoresby Steam Fest Rally, which is held every year in the month of March. During the steam Fest, restored MSTEC engines are exhibited and operated.  As well as operating the Centre, the club restores and maintains the exhibits conducts training courses  and has an extensive library and archive. The volunteers at the Centre give an emphasis for refurbishing and maintaining the machines in operating condition. 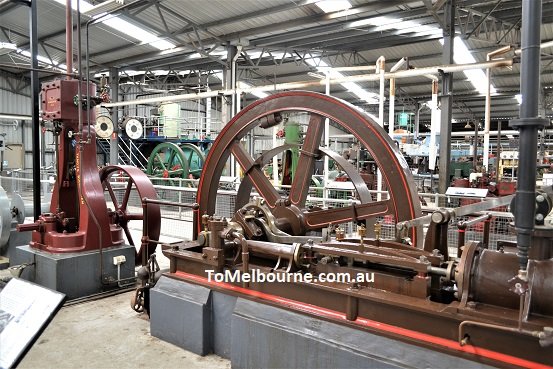 Since its inception to till 1988, the club leased a paddock in Wantirna from an early member, Bill Beamish for housing its exhibits. In 1988, the National Steam Centre moved to the new site at Scoresby. This site was used by the Melbourne and Metropolitan Board of Works as one of the main access points for the construction of the Dandenong Valley Trunk Sewer which began in 1973. The club signed a lease for the six-hectare site in 1986. 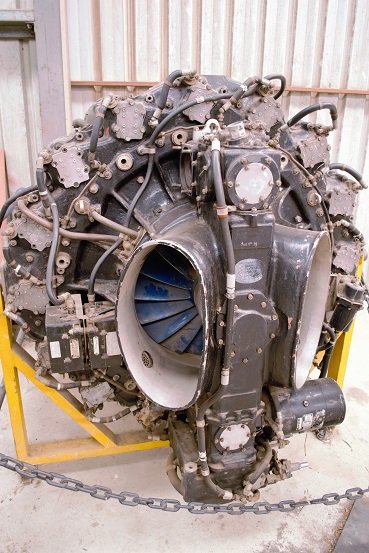 Opening hours: Open 11am to 4pm , Thursday, Saturday and Sunday.