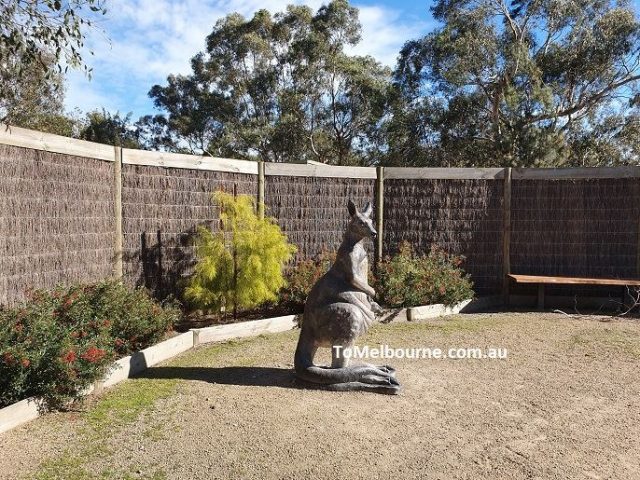 Moonlit Sanctuary Wildlife Conservation Park located at Pearcedale, 62km southeast of Melbourne CBD is now home to 60 Australian species.  Apart from offering visitors an opportunity to view Australian native animals, the sanctuary is also engaged in breeding critically endangered Australian species to release them into their natural environment. Visitors are availed the opportunity to get close with animals with paid programs like wombat encounter, take a dingo for walk, python encounter, Koala encounter, barn owl encounter and keeper for a day. There are facilities to celebrate birthdays at the sanctuary where one can bring in own food or purchase from the café or hire BBQ, by prior booking. 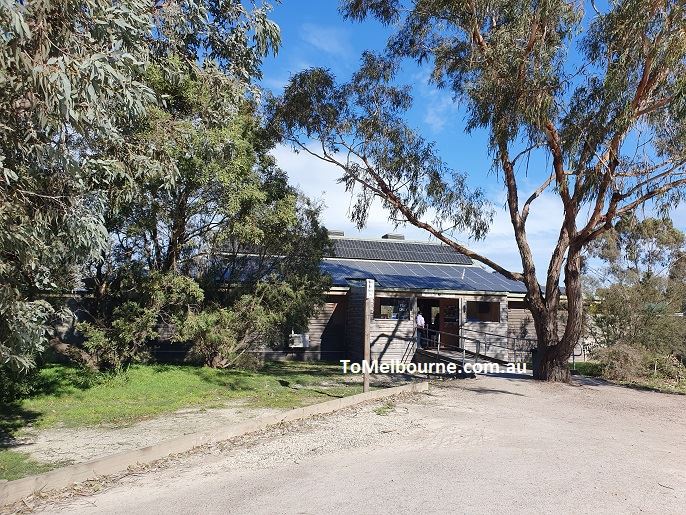 Moonlit Sanctuary Wildlife Conservation Park is privately owned and operated under a Victorian Government Wildlife Displayers license. The Park was founded by the current director of the park Michael Johnson who was inspired by the works of Gerald Durrell, the famed British naturalist, conservationist, and zookeeper. 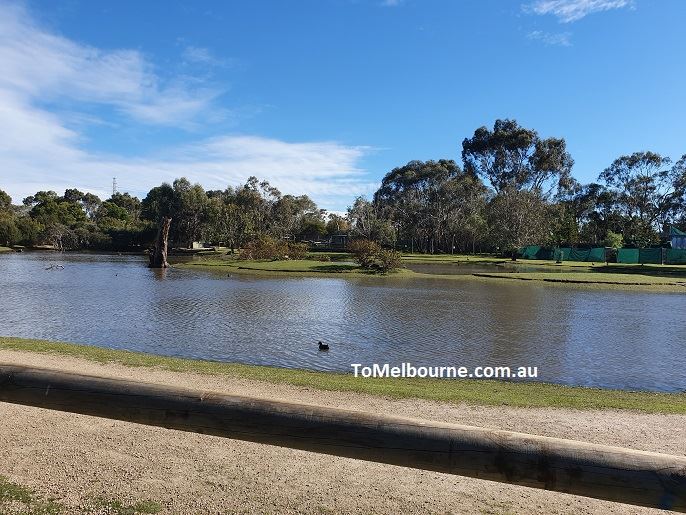 The Johnson family purchased 25acre land at Pearcedale in Mornington Peninsula in December 1998 and began developing it into an Australian native animal conservation Park. The Park opened in September 2001 and began operating its night tours named, ‘’The Lantern Lit Tours’’.  Alongside other activities, began breeding rare and endangered Australian species like Eastern Bettongs, Eastern Quolls, Julia Creek Dunnarts and Squirrel Gliders. In 2007, the sanctuary opened its door for visitors during day. 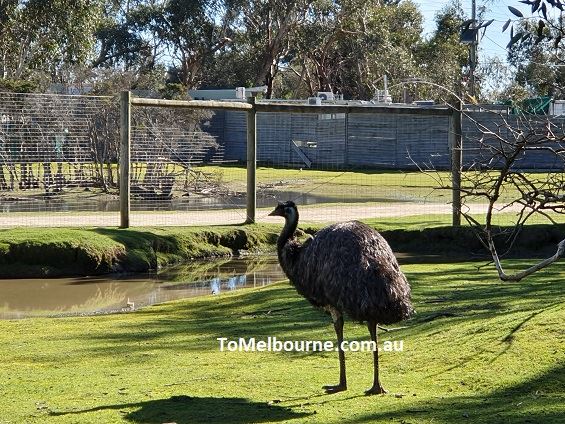 Open daily between 10am and 5pm for daytime visits.  Feed wallabies and kangaroos on Wallaby Walk. Entertaining keeper talks conducted throughout the day. 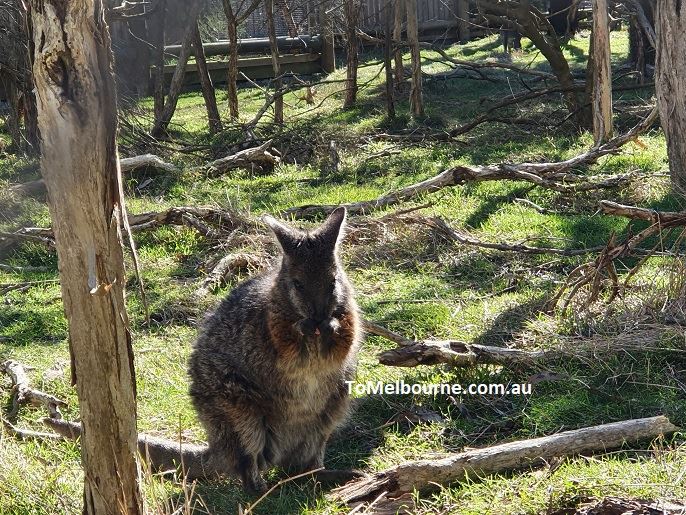 Koala petting and photography encounter allows visitors to get up close and cuddle Australia’s most famous marsupial. Koala encounter is commissionable if included in group programs.

Night Tours are available every Wednesday, Friday, Saturday and Sunday evening throughout the year and every night during school holidays from 7pm to 8:30pm