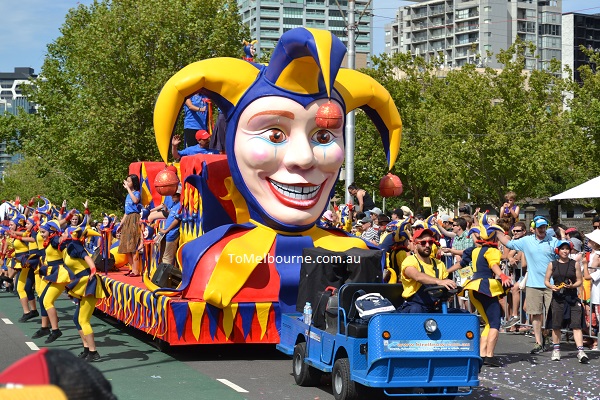 In 1955, the leaders of the prosperous and marvellous Melbourne declared, “We have a wonderful city. We have fine arts and top line sportsmen and beauty. Let us have a party and invite our friends”. The name of that party was ‘Moomba’. Moomba is a strange name, came from the aboriginal dialect.  When the question arose, “What good Australian name shall we give to the so-called Party?”, Aboriginal leader William Townsend Onus Jr suggested, “Call it Moomba”. For Moomba is a name of a gathering of tribes, not secret and mystic like the Coroboree, but joyous and open hearted. It means, “get together and have fun”. (Argus, 10th March 1955). 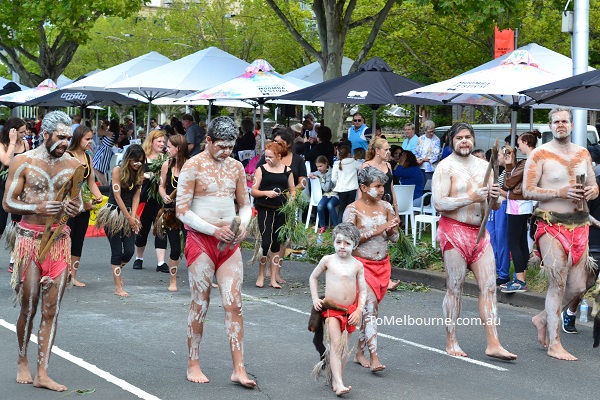 Years later Melbournians were shocked to learn that Onus was in fact having fun on fellow folks and the word actually meant, ‘up your bum/arse’. But in the typical Australian Larrikin way, the name stayed on. 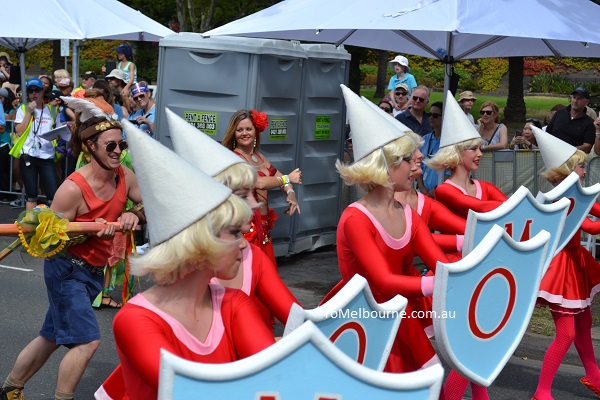 The fortnight of Carnival had its own theme song specially written by well-known song composer Jack O’Hagan and around 150,000 people attended the Parade in its first year. 65 years later, Moomba, now celebrated over 4 days and attracts close to 3.8 Million people (including all 4 days) to this Marvellous city. 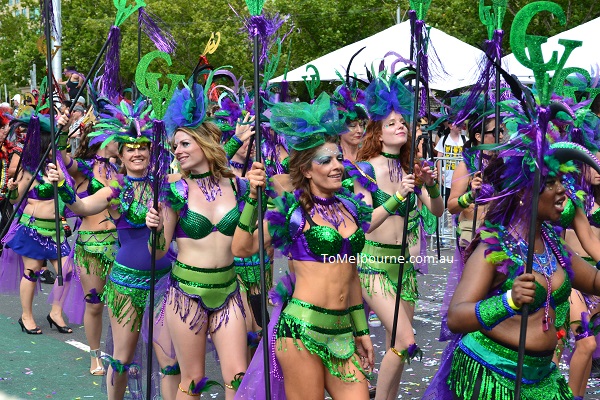 Moomba replaced labour day parade which commemorated the advent of the eight-hour working day and is celebrated incorporating the labour day long weekend in March. Moomba celebration is a mixture of events which include Moomba parade, Birdman Rally, fireworks displays, carnivals in the gardens along the river, river sports, water floats and live music and bands. 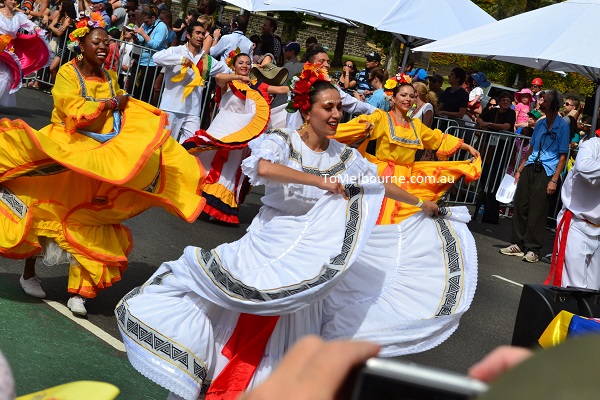 The first Moomba was officially opened on 12 March 1955 by the State Governor, Sir Dallas Brooks. Though King of Moomba was introduced only in 1967, the first Moomba had a Queen of Moomba and the distinction went to Beverley Steward. Moomba’s finale – the Albert Park Motor Races were the biggest crowd puller in its initial years, but Today the Moomba Parade attracts the largest crowd. 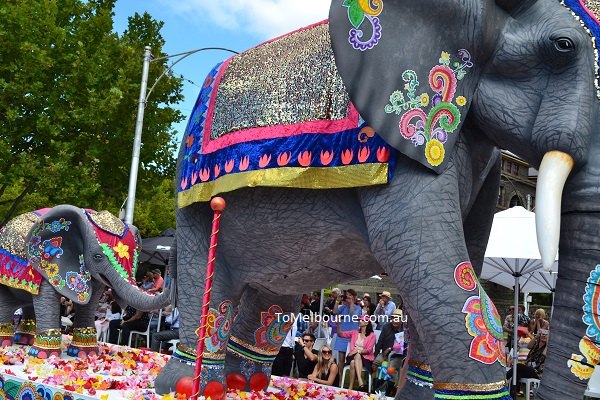 The Moomba Parade starts at Birdwood Avenue then passes through Kings Domain parkland and conclude on Linlithgow Avenue near Queen Victoria Gardens. The Parade attracts around 100,000 people. Every night of the festival Firework displays brighten the sky near Yarra River. The Moomba Carnival is held at Alexandra Gardens along the riverbank, extending upto Birrarung Marr. 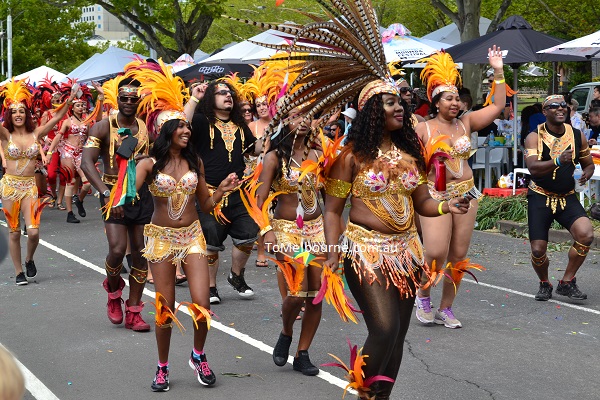 The Yarra River hosts water sports and floats. The Birdman Rally which began 1976 is another major attraction of the festival. It is a competition for home-made gliders, hang gliders and human-powered aircraft with the participants hurtle themselves over the Yarra to raise money for charity. 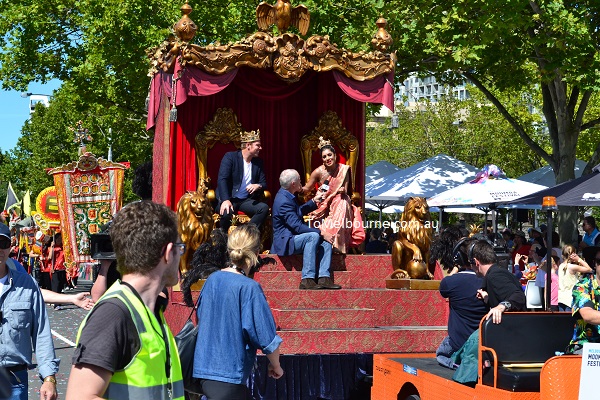 Moomba, the uniquely Melbourne Festival is here to stay many more years into the future. 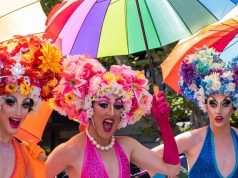 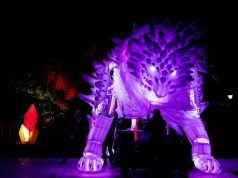