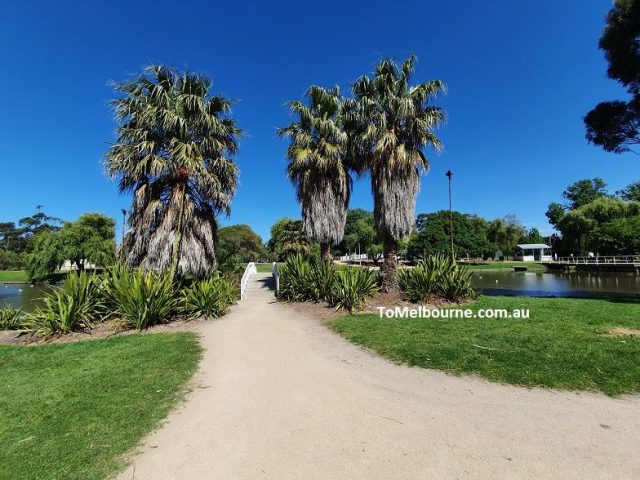 Situated at Glenelg Drive in Mentone, 29km southeast of Melbourne CBD, Mentone Racecourse Reserve is a popular recreation reserve for the locals. The beautiful waterbody at the centre of the park is a sanctuary to many ducks, so the reserve is also known as the ‘Duck Park’. The children’s play area at the park maintains the theme of horse racing as a throwback to its past. 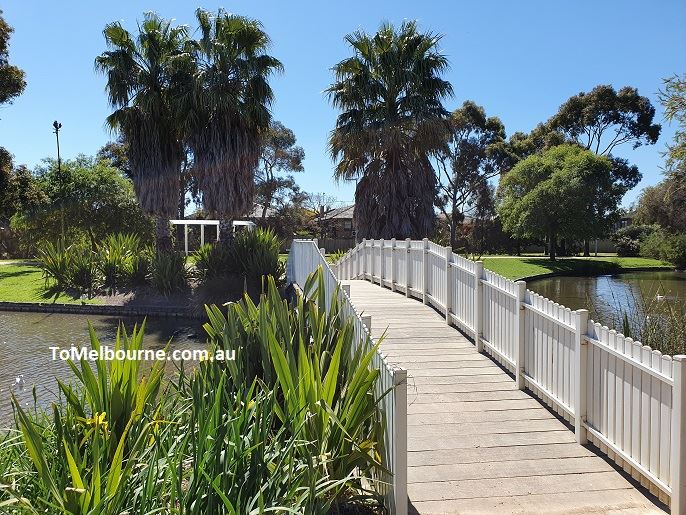 A walking track surrounds the lake and the foot bridge erected across the lake as part of a project to commemorate the 150th anniversary of Victoria in 1984 and 1985, adds to its charm.

The racecourse here was established in 1888, built on around 156 acres of land and was operated by a public company named, Mentone Racing Company Limited. The first racecourses were held here in September 1888. The Mentone Cup was run over a mile and a quarter. In 1905, Victorian Racing Club decided to reduce the number of race meetings from 102 to 79 a year and that had a very detrimental effect on the racecourse. During the World War II, Victorian Racing Club once again limited race meetings in keeping in line with the Government directive and the Mentone Race Club restricted the number of races at the forthcoming Mentone Cup Meeting to only seven. The Racecourse survived by allowing the use of the ground by other clubs. The final race meeting held at Mentone Racecourse was on 24 July 1948. From 1948 until 1972 the Mentone Racecourse was used as a training track, then redeveloped as a housing estate, part of which becoming Mentone Racecourse reserve. 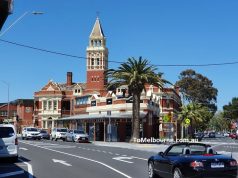 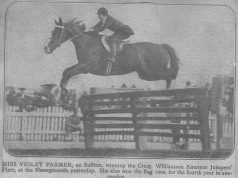 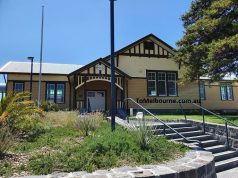 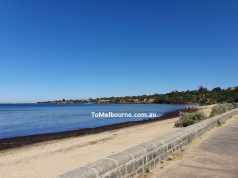