The former Melton Mechanics Institute is situated at 222-230 High Street in Melton. Built in 1910, in late Victorian style, the building remains a landmark of the Melton landscape. The ownership of the building was transferred to Melton Shire in 1982. 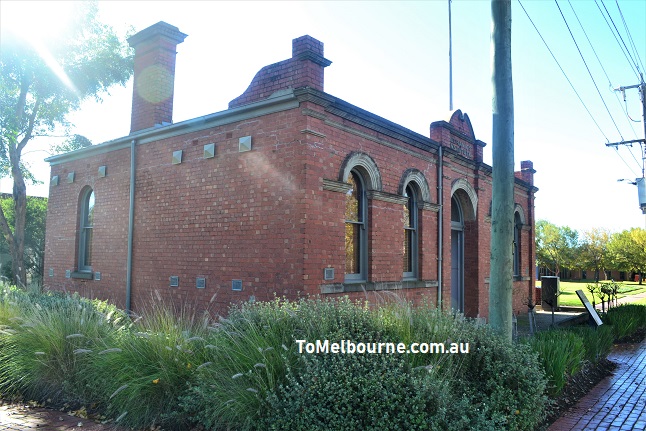 The intention of establishing a Mechanics institute was to provide working people means to acquire knowledge in diverse subjects by means of a comprehensive library and organised series of lectures. The first Victorian Mechanics’ Institute was established at 188 Collins Street in 1839, which was renamed as The Athenaeum in 1839. But Mechanics Institutes were used more for social gatherings than educational purposes. As the community grew, the need for establishing a Mechanics Institute became more apparent in Melton by 1866. In 19th September 1866, an amateur concert followed by a ball was held for fund raising at the Agriculture Society Shed . Fund raising efforts continued for the next two years and in 1868, a reading room was opened at The Dunvegan cottage which is now situated within the Willows historical Park. Dunvegan cottage was originally located in Smith Street, adjacent to the Golden Fleece Hotel.

On 4th December, 1868, the Melton Mechanics’ Institute was officially opened in the Agricultural Society  shed. In 1873, the building was reported to be in a poor state. A new committee was appointed to construct a new building to house the institute. In 1898, the Royal Hall and Cottage were offered for sale with a price tag of 140 pounds which was significantly lower than the estimate of 300 pounds required for constructing a new building. The Royal Hall had originally been a produce store. Later the shed was enclosed, and floors, doors and windows were put in to turn it into a Hall and a reading room.  In June 1898, a meeting was organised with Mr S. T. Staughton in the chair, to raise funds for the purchase. Three bazaar were held later in the year for fund raising and the building was purchased.

By 1907, plans were in place for making additions to the Royal Hall. In 1910, the existing hall was demolished, and a fine new brick front was added to the building. The brick front portion of the institute was opened by J. Murray, Premier of Victoria.

Further enlargements, additions and alterations were made in 1925. Many renovations followed over the years.  The rear hall was demolished and was replaced by present Melton Community Hall in 1983. In its early days, Kerosene lamps were used in the Mechanics Institute for lighting. In 1906, Acetylene gas lighting was first used. In 1921 a temperamental electricity plant was established at the institute. 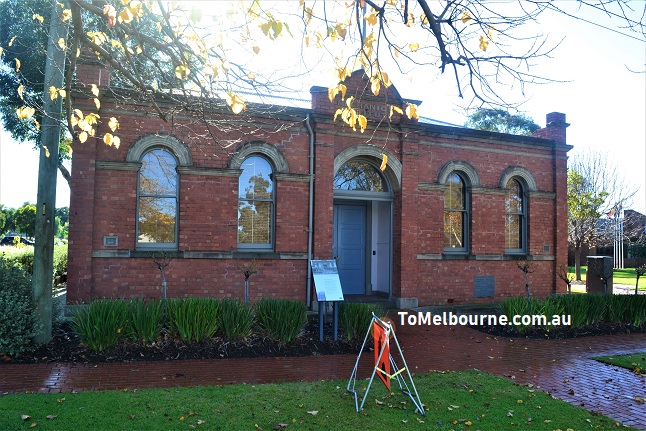 A war memorial was erected infront of the building originally to honour locals who served during the World War I . This has since become a place to honour those served in World War I and II , Korea and South East Asia. 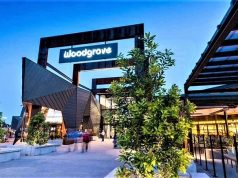 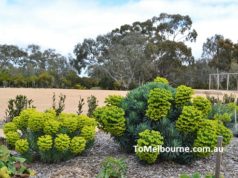