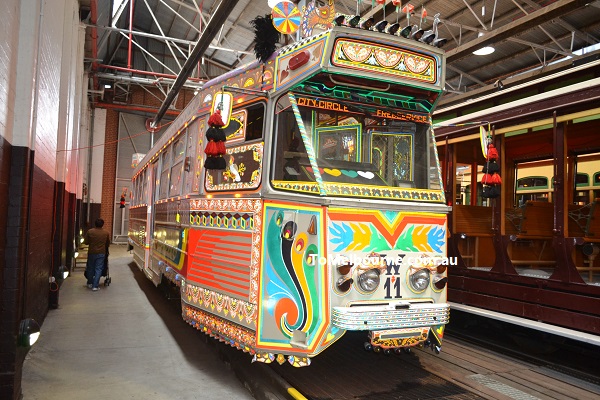 The Melbourne Tram Museum was established by VicTrack, a volunteer-based non-profit group, owned by the State Government of Victoria. The museum is home to 20 fully restored trams, including several versions of W-class trams, V class from 1906, experimental X class tram and the Z class tram introduced in 1975. The standard Melbourne cable tram set is also on display.

The driver training frame used for training drivers is one of the main attractions at the depot. The W2 class Tram No 325, which was badly damaged by fire in 1960 was modified into a training frame for tram operation and fault diagnosis. 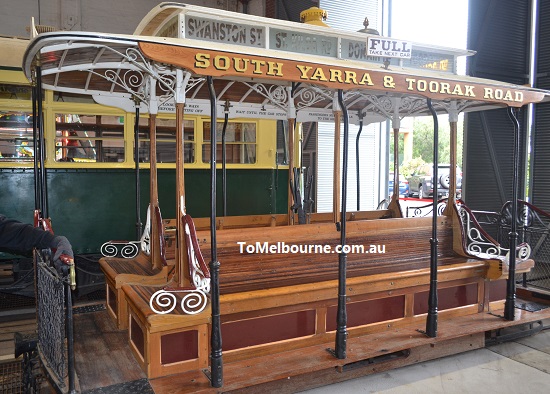 The depot closed as a running depot on 13 February 1965, but was continued to be used as a uniform manufacturing facility and driver training unit until the 1990’s.

Souvenirs are available for purchase at the tram museum shop.

Hawthorn tram depot was built in April 1916 by the Hawthorn Tramways Trust. The building was designed by architect Leonard Flannagan in American Romanesque style. Three story building housed offices, amenities and an electrical substation and had a four-road tram shed. In 1917, another three-road tram shed was added. In 1920, the depot was taken over by the Melbourne & Metropolitan Tramways Board (M&MTB) and used it as an operating depot until 1965.  In 1940, the building was also used to make uniforms for MMTB staff. The space used by the clothing factory were converted into apartments during the redevelopment of the depot in 2002. The tram driver training school operated from the depot from 1925 until 1998. 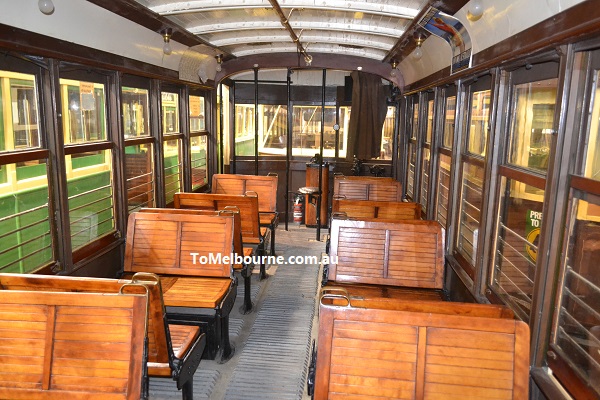 In 1996, the depot was included on the Victorian heritage register. The museum was opened on 19 January 2003. 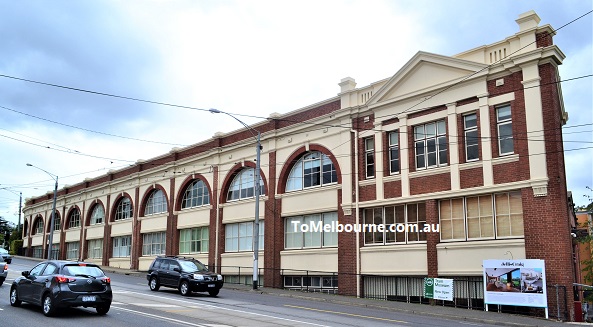 The tram museum is open on second and fourth Saturday of every month (except for December, when it is only open on the second Saturday). From March 2020 the museum will also be open on selected Wednesdays.

Gold coin entry. Museum open days are managed by volunteers. An accessible toilet is available at the Depot and can be reached via a step-free pathway from the main entrance.

Guided tours are available on open days subject to the availability of volunteer guides.

Very limited carparking available on the site. The site is located at 10 minutes walking distance from Hawthorn station. 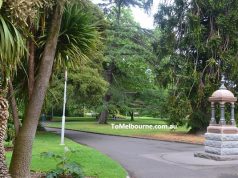