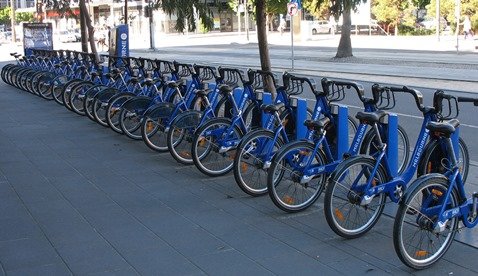 Melbourne Bike Share is designed for short trips across the city by sharing bicycles stationed at 51 locations throughout the city. There are around 600 Bicycles and the program is run by RACV in a public – private partnership.

The User purchases a subscription that suits them, take the bike when they need it and then return it to one of the 51 bike stations throughout the city. The subscription rates kept low to encourage more people taking up bike share. One year subscription costs under $60 and one day subscription cost under $3 ( as on May 2015)

Due to the low ridership, government’s plans to sell it to a private operator who could invigorate and expand the system could not go ahead. The legal requirement to wear a helmet has been cited as an explanation for the scheme’s persistently low patronage, with critics arguing it puts off casual users. To overcome this teething problem, thousands of $5 helmets are sold near docking stations.

In 2013 Government started to provide free courtesy helmets on bikes by attaching the helmets to the handle bars of a portion of the Bike share fleet. 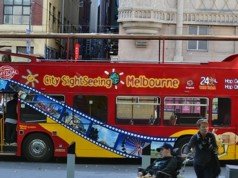 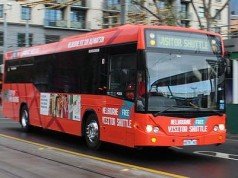 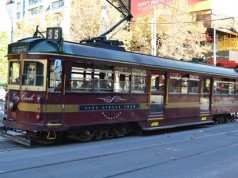 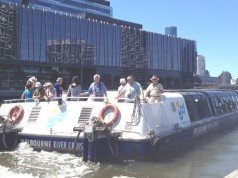 Cruise and Boat Tours in Melbourne 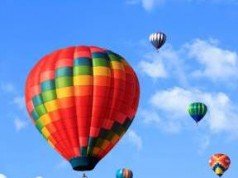