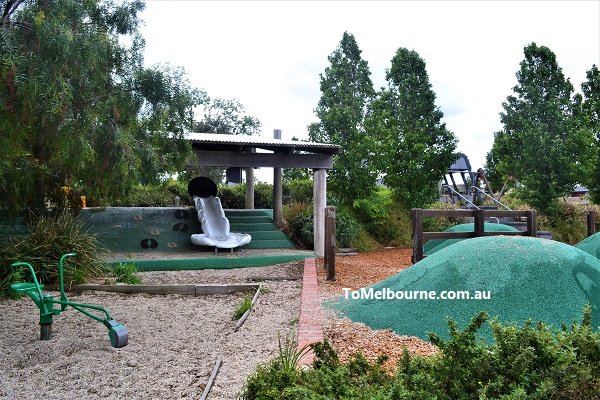 Lehmann’s Farm Park located in the suburb of Epping was commissioned by Places Victoria as a part of the redevelopment of Edgards Creek Reserve. The park is Designed by playground designer Ric McConaghy and Justin Staggard. 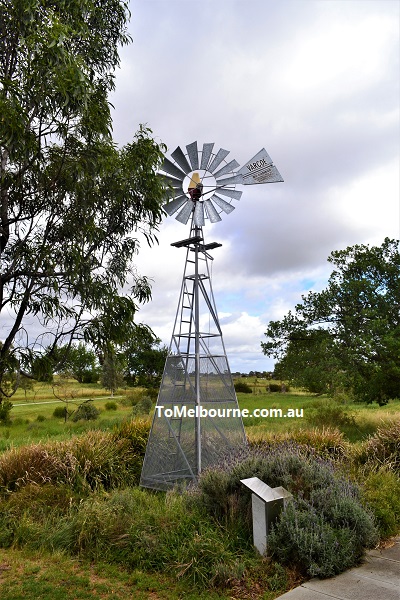 The play space is created as a diary themed playground. This park is a classic example of retaining heritage places for its historic reference and interpretive value. The children who are brought up in the jungle of uninteresting housing estates of similar looking houses get to know the past use of the land now they live. 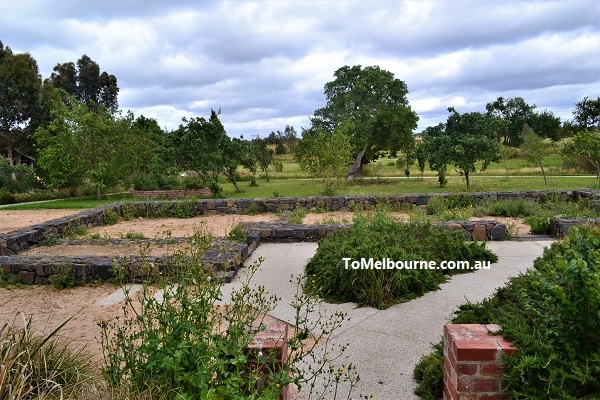 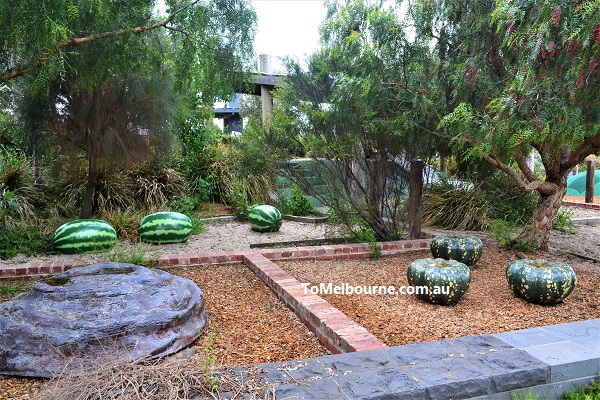 An interpretive plaque at the park provides a glimpse of the history of the farm. Lehmann’s farm was originally known as Sunrise Farm. The first land sale in Epping was in 1853. Lehmann’s bought this farm on this site in 1854. On those days, farm produce was mostly sold to the diggers attracted to the area by the “Plenty Valley Gold Rush”.

Lehmann’s established a diary farm on the site in the 1920’s after the transport options have improved to take milk and other diary products to Melbourne before it is spoiled. Lehmann left the farm in 1932, during the great depression.

The park sets an example to prove that heritage places doesn’t have to be in excellent condition to warrant retention to provide references to the cultural values of the place giving it an identity of its own.

The park has a children’s playground, walking tracks, a windmill, seatings, Shelters, BBQ Facility, No toilets