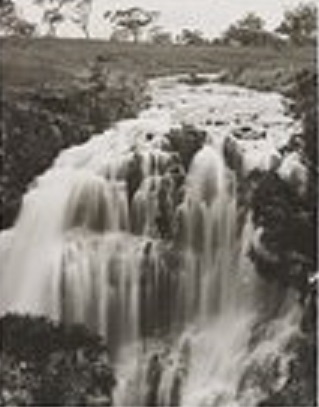 Lal Lal water Fall is one of the two falls in the Lal Lal Creek, a tributary of the Moorabool River. It is situated at the township of Lal Lal, nearly 120km west of Melbourne CBD and twenty-five kilometres from Ballarat. Lal Lal is a generic Wathawurrung word meaning waterfall.

Lal Lal Fal is part of the country of the Tooloora Balook, a clan of Wathawurrung people, and is one of Victoria’s most significant Aboriginal cultural sites. It is important to the Wathawurrung and other members of the Kulin Community because it is one of the many living sites of their great creator spirit, Bunjil the eagle. As per the story, long ago, Bunjil took the form of an eagle and created Kulin people – their language, laws, and land. Bunjil found a single Kangaroo, an emu, and other animals on earth, so he caught them, cut them, and made each piece into new Kangaroos, emus, and other animals, until all the country was filled with them. Lal Lal is also registered in the site registry of Aboriginal Australia as a spiritual place.

By 1840, both the  falls became part of 18313-acre Lal Lal pastoral estate managed by Hugh Blakeney and Charles Ayrey. Peter Inglis purchased the lease in 1843. Archibald Fisken, nephew of Inglis took ownership of the run in 1854.

The reserve became a popular destination and mecca for artists and photographers. One of the first to record the site was Eugene Von Guerard in 1853. In September 1857, Victorian Government took the ownership of the land in 1854 and in September 1857, advertised the sale of land at Lal Lal as freehold, including both waterfalls.  Opposition orchestrated by ‘’The Star’’, a newspaper published from Ballarat, lead the first successful conservation campaign in Victoria, ensuring both waterfalls remained in public ownership. 200 acres of land was permanently reserved as public park in 1865 and the reserve was proclaimed in 1877 and was formally named Lal Lal Falls Scenic Reserve. 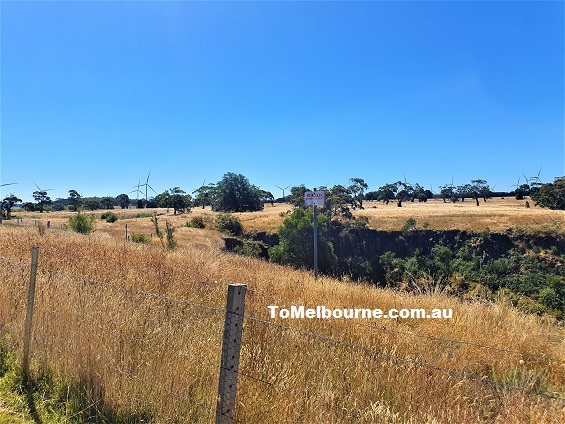 On the reserve near the falls a race meeting was held on New Years Day from 1864 until 1937, which attracted crowds of upto 20,000 people. From its formation in 1873, The Lal Lal Turf Club worked to make the New Years Day meeting a highlight. A reserve was set aside adjacent to the falls and the railway line was built from Lal Lal Station in 1885 to bring the crowd to the Race meeting venue.

In 1887, a new grandstand was erected, capable of holding a thousand people. The highest attendance of 32,000 was recorded in 1937. When the rival Burrumbeet Turf club subsidized trainer’s expenses, Lal Lal lost support and the last race meeting was held in 1938. 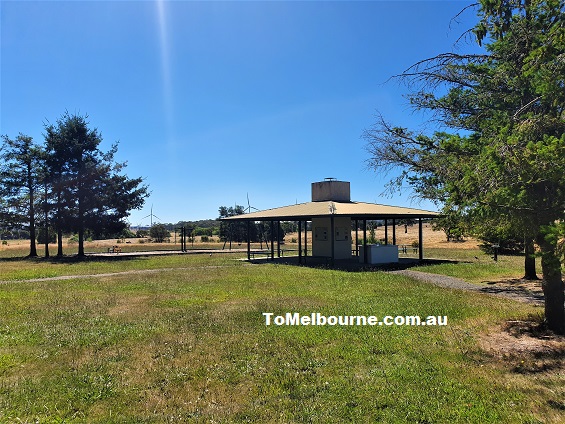 After World War II, two Gymkhanas were held at the course to raise funds for the Lal Lal Soldiers Memorial Hall. The reserve remained a popular place for picnics and sightseeing. Even a symphony concert was held here in 1967.

The severe drought of 1968 prompted a discussion about a new reservoir below the falls. In January 1970, construction of the Bungal Dam began.

In 2001, Moorabool Council commissioned a management plan for the reserve and the Lal Lal falls were included in the Register of National Estate. 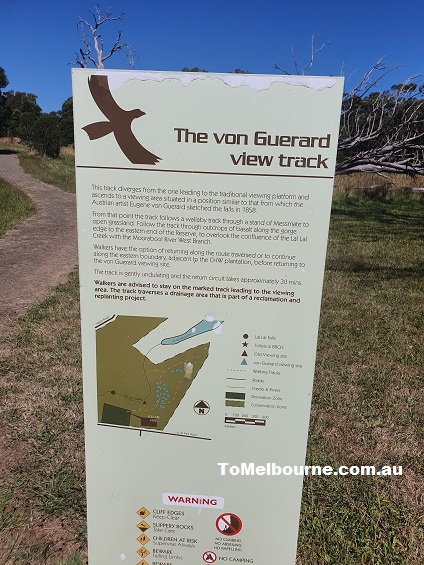 Lal Lal falls are significant because they represent the edge of newer volcanic around 2.5 Million , years ago. Two layers of columnar Basalt can be seen in the gorge, formed by two separate flows of viscous lava from a volcano near Clarks Hill, 20km north. There are two waterfalls in Moorabool, first is granite falls, a series of cascades over granite; the second is Moorabool falls, 400m upstream with with a single drop of 27metres.

On 28th March 1990, two students died at the falls due to rockfall. Since then, track to the base of the fall is closed from public access. There are two walking tracks that extend beyond picnic reserve to the conservation areas of the larger reserve. Formerly leased for grazing, both zones are being rehabilitated by the removal of exotic plants, encouragement of the growth of native vegetation and strategic planting of native vegetation. 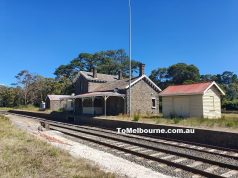