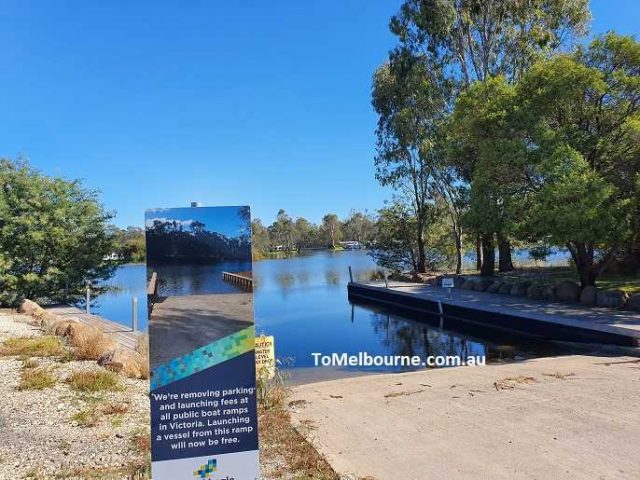 Lake Nagambie is situated 140km north of Melbourne CBD at the township of Nagambie. The eastern side of the lake passes beside High Street which is the main street of the town. The famous Black Caviar Statue by sculptor Mitch Mitchell is placed near Jacobsons Outlook, a picnic spot beside the High Street.  The lake was formed by building a weir at Goulburn River. The Goulburn River, the longest river in Victoria rise in the western end of the Victorian Alps, below the peak of Corn Hill and flows 654km before descending into the Murray River near Echuca.

Goulburn Weir was constructed to raise the level of Goulburn river so that the water can be diverted by gravity via the Stuart Murray and Cattanach Canal and the East Goulburn Main Channel to supply water to the Central Goulburn and Shepparton Irrigation areas. The construction of the original Weir began in 1887 and was completed by 1891. 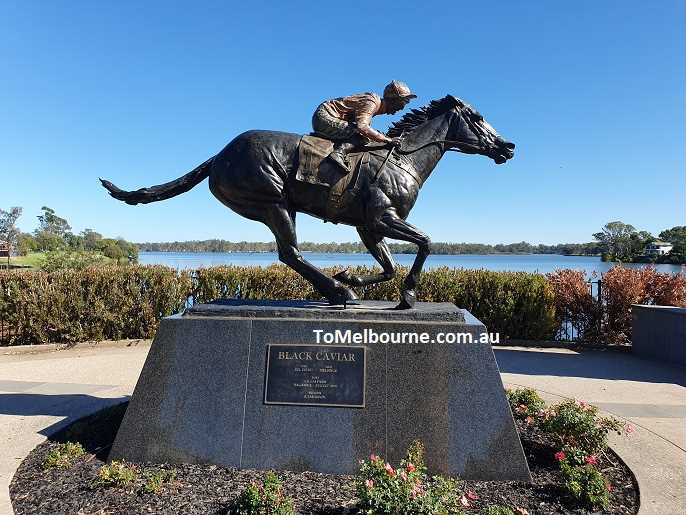 Lake Nagambie is home to Victoria’s premier Regatta Centre, which is located at the south west of the lake. The weir ensures constant water level at the lake which enables people to engage in rowing, boating, canoeing, water skiing, wakeboarding and fishing all year round. 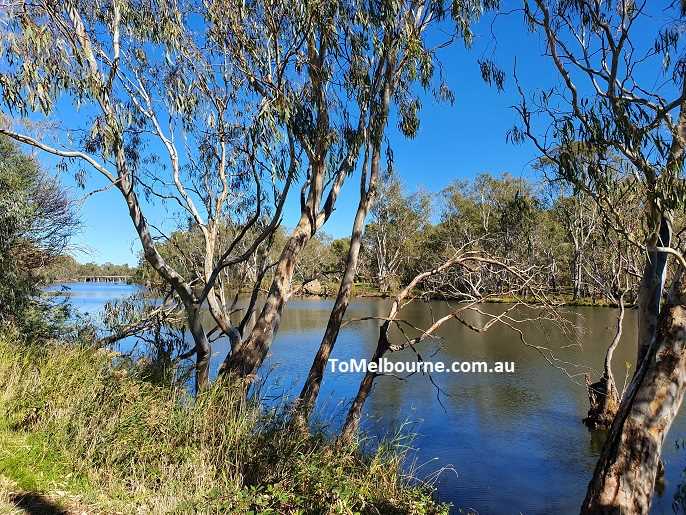 The lake is popular for fishing. The Nagambie waterways, which is a combination of river, lake, weir and backwaters is ideal to catch Golden Perch, Redfin, Salmonids, Crayfish and Murray Cod. 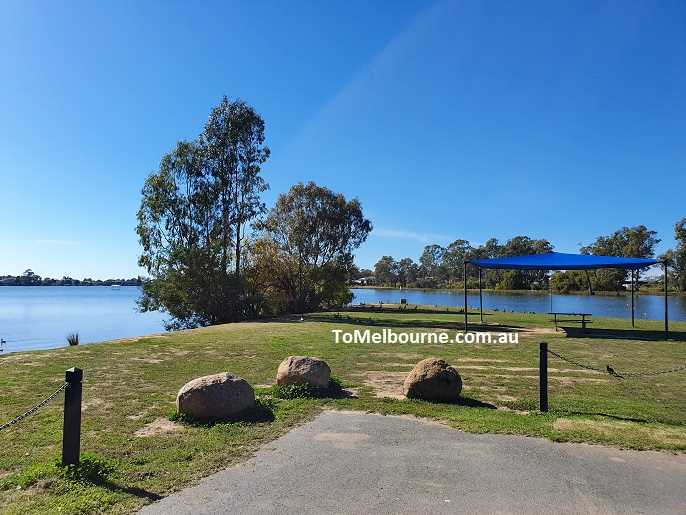 Nagambie On Water is an annual community event, featuring water themed activities, grape stomping, river to pub races and many other elements. This event is held in March each year.

Around 5km to the north of Nagambie township is the Kirwan Bridge. The 310metre bridge, which was opened in 1890 is the longest timber bridge still in operation in Victoria. Now it is used for one- way motor traffic. 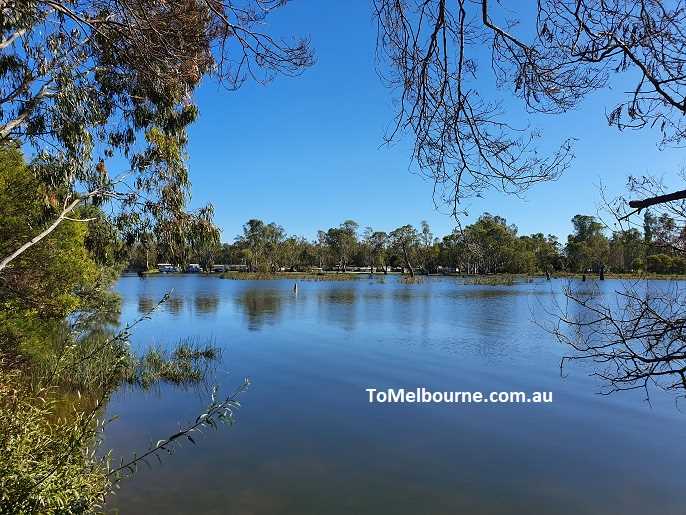 Strathbogie Shire Council is the waterway manager authority for the Goulburn River between Hughes Creek and the Goulburn Weir, including Lake Nagambie, excluding creeks and streams flowing into the river and storages

Public Boat Launching ramps at Stratbogie shire are located at

Now it is free to park and launch boats at all public boat ramps in Victoria.

Water Skiing is permitted only on nominated waters. A 6km exclusive water ski zone is located on the Goulburn River downstream of Tahbilk Wines.