The Children usually attend kindergarten for 15 hours a week. The costs of attending a kindergarten may vary but the Government subsidise kindergartens and the subsidy amount is around $730 per year for every four year child in 2015.

Who will attend Kindergarten Program?

A child who has reached four years of age by the 30th of April in the year are eligible to attend four year funded Kindergarten Program. It is common for children who are born between December and April to wait until the year after they turn four before starting kindergarten

How to find information about Kindergartens in Melbourne?

Local councils have information about Kindergartens in their respective areas. Since most kindergartens have long waiting lists, it is recommended that parents register at the earliest to secure a place.

Visit the website for finding a Kindergarten near your ho

Children start school when they are ready to learn in a more formal environment. Most children start school at the age of five after completing their 4 year Kindergarten program. But a small number of children, may attend a second year of kinder if they are assessed having delays in learning. The areas assessed include their ability self-care, the ability to speak and understand language, intellectual, emotional and social development etc.

If continued attendance in Kindergarten program is sought for the child, the ‘Declaration of eligibility for a second year of funded kindergarten’ form is completed by the early childhood teacher in consultation with the child’s parent/legal guardian

More information about Kindergarten programs in Victoria is available from 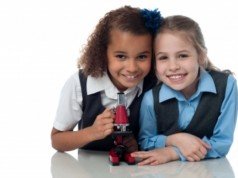 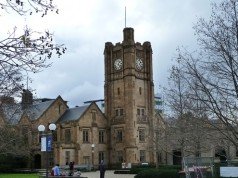