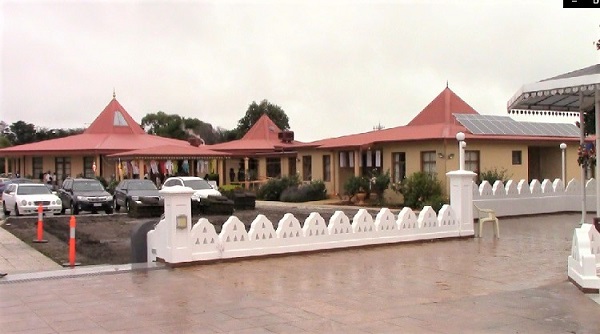 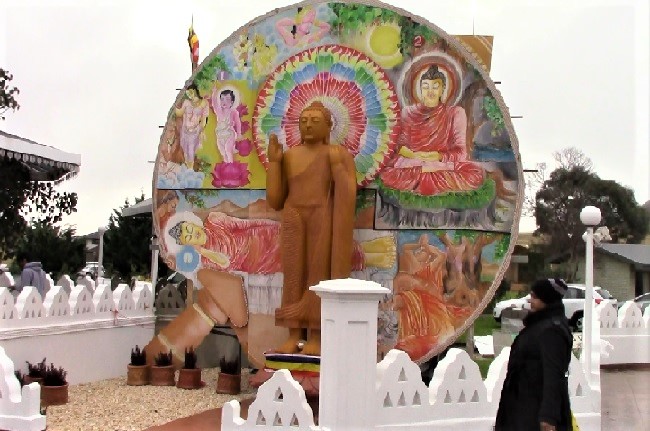 Sri Lankan Buddhists practise Theravāda Buddhism which preserve the dharma as recorded in their school’s texts. It is the more conservative of the two major traditions of Buddhism and developed from Hinayana Buddhism. 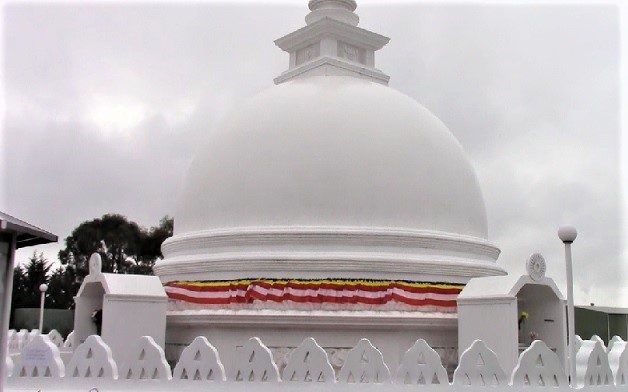 Modern Theravāda derives from the Mahāvihāra sect, a Sri Lankan branch of the Vibhajjavādins, a sub-sect of the Indian Sthavira Nikaya.

Emperor Ashoka’s son Mahinda and his daughter Sanghamitta were the founders of Buddhism in Sri Lanka. They help build the first Buddhist Stupas in Sri Lanka. The stupa, or dagoba, is the distinctive style of Buddhist architecture by which Buddhist temples are built around the world. 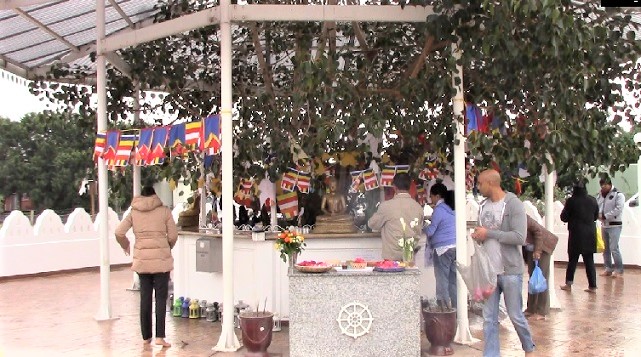