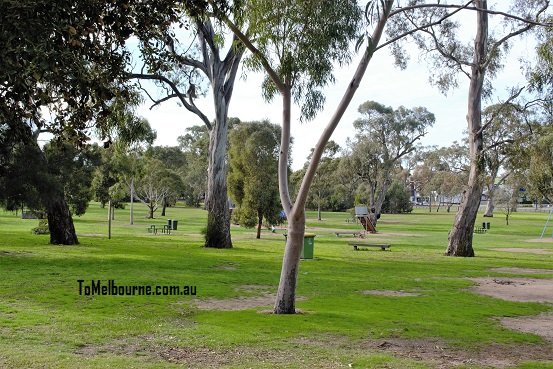 Keelbundoora’s father Bebejan was also a clan head and his Uncle Billibellary, a signatory to John Batman’s 1835 “treaty”.  The area around Bundoora was originally inhabited by the Kurnaj-berring tribe of the Wurundjeri clan. In 1937, When Government Surveyor Robert Hoddle investigated Darebin creek area, he designated land to the east of the creek as Keelbundora and the west as Jika Jika. The land in Bundoora was auctioned in 1838, with Bundoora being sectioned off into two areas of approximately 400 acres. The land was primarily used for sheep grazing and grain production.