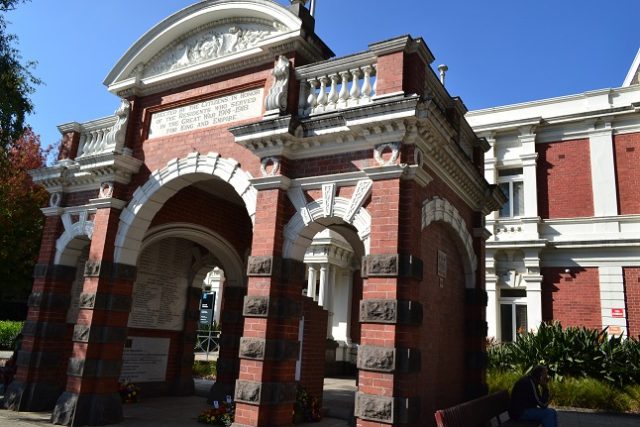 John Batman was the first European owner of the area between Merri and the Darebin Creeks as a result of a treaty he made directly with the aborigines without consulting the British administers of the Colony. When Governor Bourke declared this as trespassing of Crown land, Batman’s acquisition became illegal, though he was compensated. After the land survey, official sale of land took place on 12th September 1838, 1st August 1839 and 3rd August 1839. The survey of the crown land of Preston was done by Robert Hoodle and William Wedge Darke along with the survey of Melbourne in 1836. Its sale by auction began in 1836. Initial purchasers were speculators and were quick to sell for a profit and one of them was Captain William Lonsdale, the administrator and Magistrate of Port Phillip. Within months he sold his land for a profit to William Bacchus, from whom Baccus Marsh got its name. Some of the land buyers in Preston were never even been to Australia. One thing was sure, the speculators nearly doubled their investment within months of investing in the lands of Preston. 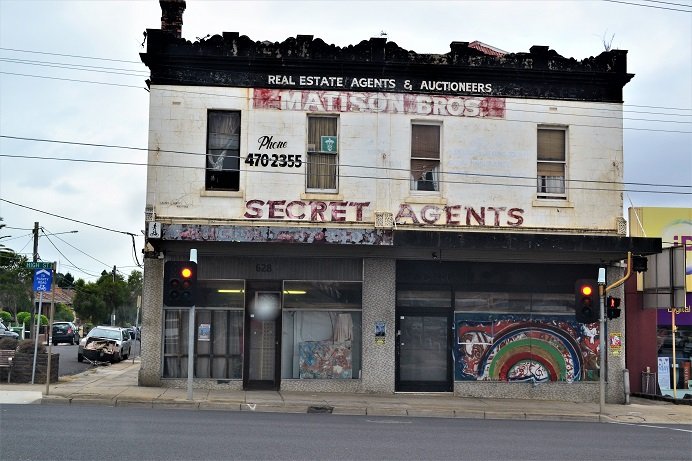 An old shop front at High Street in Preston

The prosperity brought by the Gold rush resulted in establishment of small farms, shops and houses in the southern part of Preston whereas the northern part remained in larger free holding. The recession of late 18880’s stalled the growth of the suburb and a new lease of life began only in the 1920s.  The growth of Preston suburb began as a community of small farming centres.  Samuel Jeffery arrived in Melbourne in 1840 and Jeffery worked as overseer for Captain John Harrison at his Yan Yean sheep station. In September 1846, he bought 40 acres of land from Major St Lawrence Webb, running from what is now the corner of High Street and Tyler Street.  In 1852, Samuel Jeffery, availed his barn as a place for regular Methodist church services.  In 1854, a small church was built which also served as a Sunday School. In 1863 a stone church was built on the land donated by Samuel Jeffery. In the early 1870’s Jeffrey offered three-quarters of a hectare of land in Tyler Street to the Education Department which lead to the building of Preston Primary School No. 1494, opening on 14 January, 1875.

James Tyler and Edward Wood with their families also bought land in Preston in 1850. The Tyler Street and Wood Street in Preston got its name from them. The Wood family owned a general store on the corner of Wood and High Steet. The Wood family arrived in Melbourne as part of a small group supported by the Baptist movement of Sussex and Kent, equipped with household utensils, furniture and farming implements. Samuel Jeffery wanted to name the area as “Irish Town” which was opposed by people from the Baptist group then settled in Preston including the Wood Family. They proposed the name ‘Preston’, a village in Sussex. 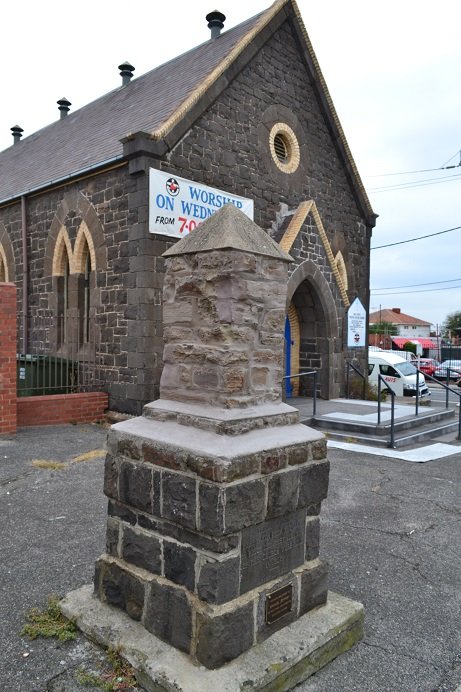 Preston Uniting Church: formerly Methodist – at the corner of High Street and Tyler Street, Preston was built in 1863 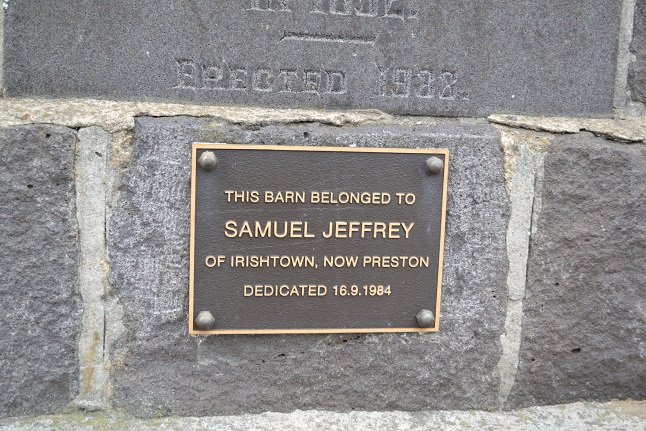 In 1885 Preston split from Jika Jika Shire to form the Preston Shire Council. Until the Shire hall was built in 1895, council meetings were often held in a public house. Development of Preston was slow until the trams arrived. From a shire, Preston was first announced a borough and four months later announced a town in 1922. In 1926, Preston was announced a City in 1929 and a new Town Hall was built east of the original building which increased the size of the municipal buildings from 25 to 100 squares. Much of these extensions and a new façade were completed in 1934 and are exceptional in their stylistic unity with the original Birtwhistle and Scanlon design. 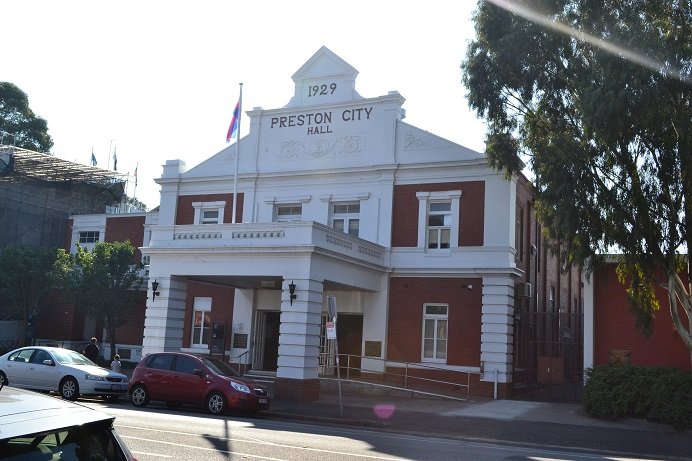 Preston’s first picture venue, the Star Theatre on the south eastern corner of High and Gower Streets opened on September 28, 1922, The Gowerville Theatre at 175 -77 Plenty Road just south of Bell Street was opened on 7 May, 1926. The Planet Theatre on the corner on High and Miller Streets opened on 30 March, 1939. The only theatre building remaining in Preston is the Rivoli  at 71-75 Gilbert Road (on the south-western corner of Oakover Road. The “Circle Theatre” at 499 High Street was one of several cinemas which opened in Preston during the movie boom time from the late 1930s. 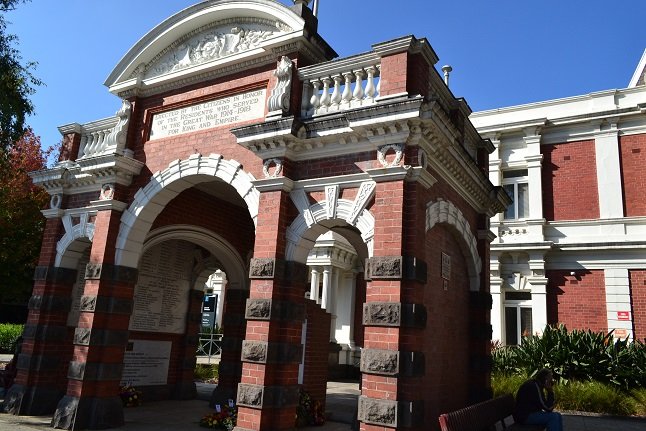 The portion of the land bound by Bell street and Murray Road were known as Shepherds Run and was used for grazing. Murray Road was originally known as the water Lane. 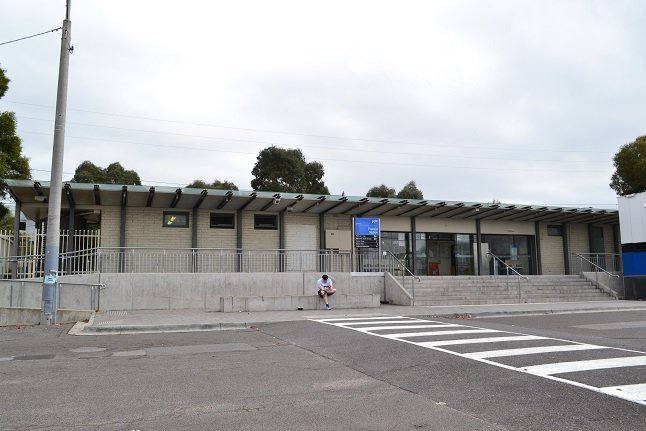 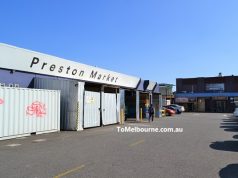 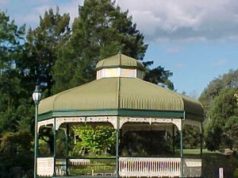 Parks and Play Grounds in Preston 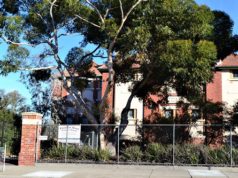 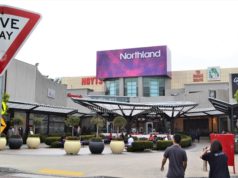 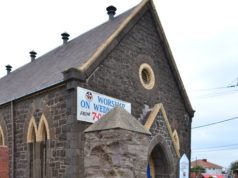 Places of Worship in Preston