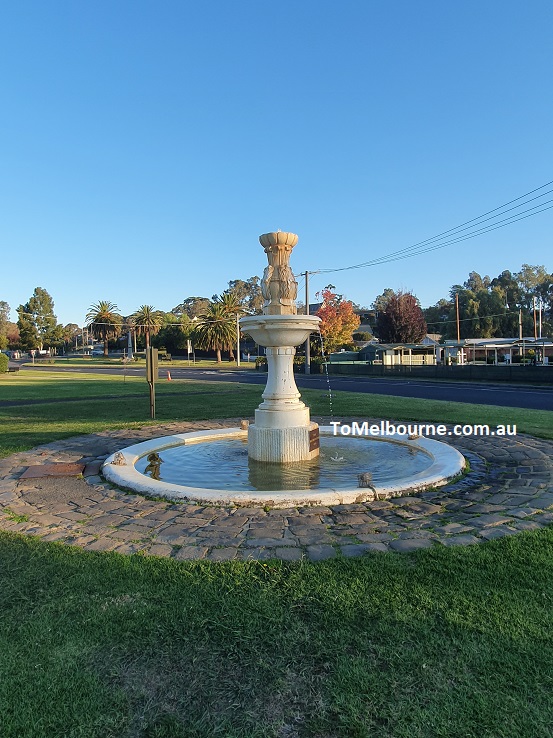 Picturesque, pretty and quaint, Yea township is located 112km northeast of Melbourne CBD.  Aboriginal clan, Waring-illam-balluk of the Taungurung people of the Kulin Nation, called this land, ‘home’ for nearly 40,000 years until the arrival of European settlers. In 1824 Explorers Hamilton Hume and William Hovell traversed this area. They named the river, ‘Muddy Creek’ and the settlement came to be known as Muddy Creek Settlement. Now, close to two centuries of white settlement, the vision and work of generations before us, still tell the tale of their sacrifices through what still stands in this township. Below are few of such historic relics of the township of Yea. There are many more buildings of importance that are listed at Yea’s Heritage walk brochure. But this list is for a visitor who wants to feel the soul of the township in less than half an hour.

In 1928, the township of Yea won in the Class C of State-wide Ideal Town Competition organised by The Sun News Pictorial. Judges picked the town in closest compliance with mingled requirements of town planning and civic beauty within the limit of it size and population. The prize money was £200. The Yea Shire Council commissioned to build a fountain using the prize money. 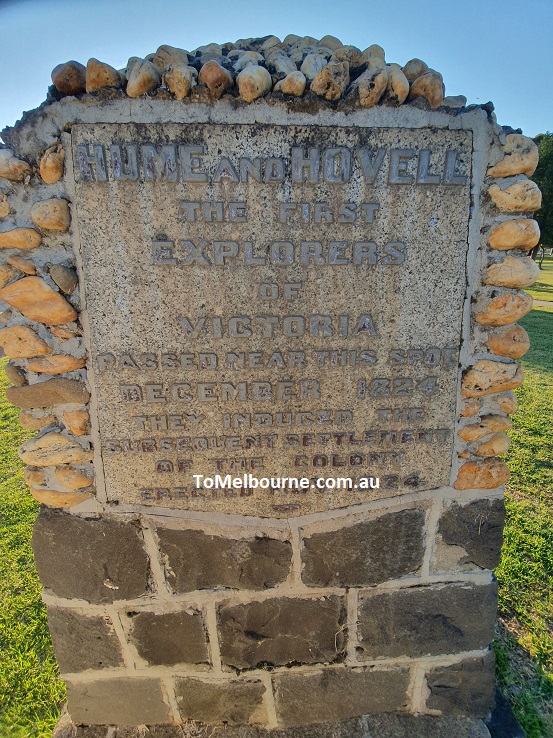 Hume and Hovell, early explorers of Victoria, crossed the Yea River, near the site of the present town, in December 1824, and a cairn was erected in November 1924 to honour their accomplishment. This is one of about forty memorials built in 1924.  The explorers described Today’s Yea as “Lightly timbered. In all our travels I have seen no country better adapted for feeding sheep, the hills being nearly clear of timber and grass to the top’’. They named the nearby river Muddy Creek, and the settlement eventually came to be known by the name. 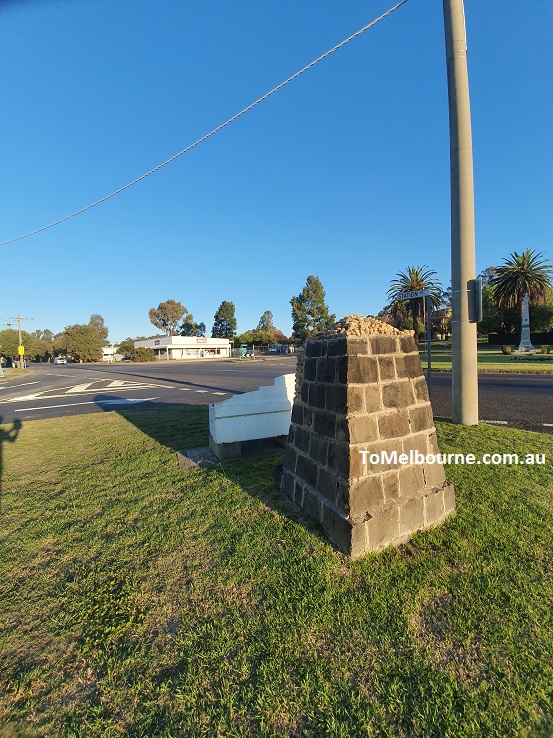 The Cairn at Yea was unveiled on the same day the Strath Creek Memorial was unveiled. So the official party motored from one unveiling to the next. The memorial at Yea was unveiled at Yea State School by great nephew of Hamilton Hume, who was a student at the school. Today it is located beside Melba Highway. 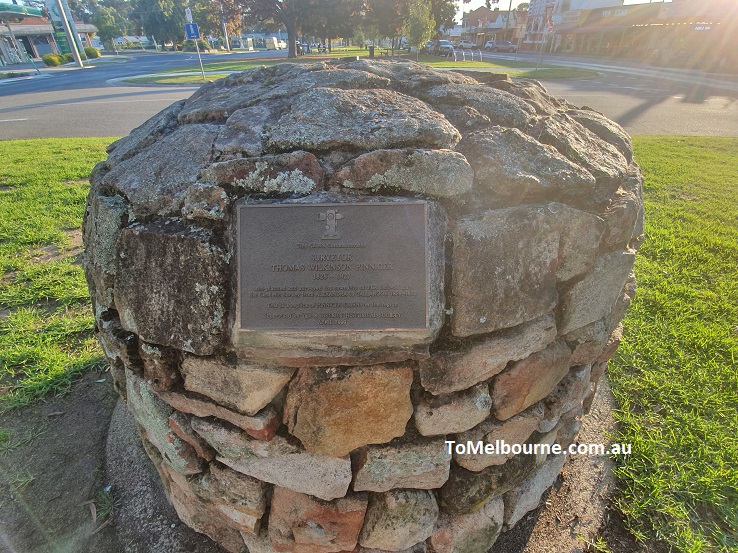 Yea was known as Muddy Creek Settlement and in 1855 Thomas Pinniger was sent to survey the settlement. The wide Main Street of Yea with two lanes of traffic divided by central plantation was part of his townplan. The settlement was renamed at the request of Surveyor General Clarke as ‘Yea’ after Colonel Lacey Walter Giles Yea, a Crimean War Hero who was killed in the battle of Redan at the time the township was surveyed. Thomas Pinniger also conducted the Geodetic survey from Alexandra to Tallarook between 1859 to 1872. The Pinniger Cairn is a replica of Pinniger Cairns ( the stone cairns he erected to mark the survey points for the Geodetic survey of Central Victoria) in the region and was erected in April 2000. 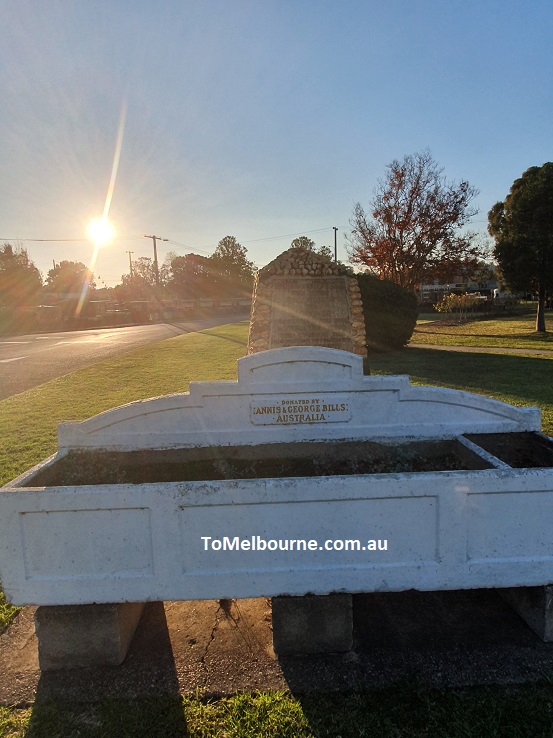 In 1927, following the death of George Bill, a Melbourne businessman, a trust fund was set up to install horse troughs to provide water for horses and other creatures, as per his will.   A total of around 700 troughs were distributed by the trust in Australia and 50 in several other countries. Today they represent a valuable part of Australia’s horse years. 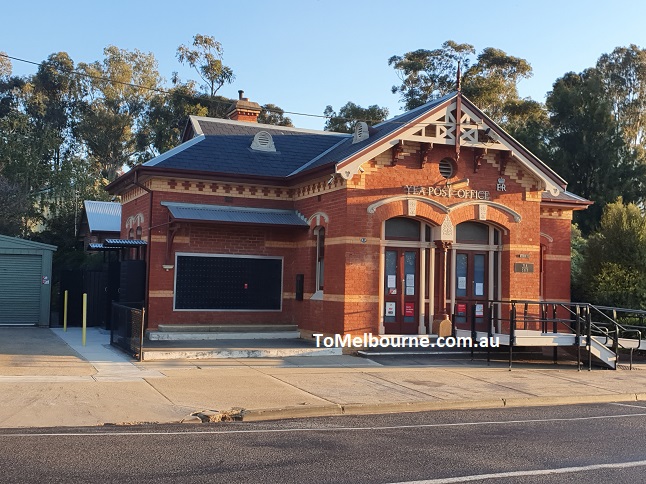 The first Post Office was opened at Yea on 15 January 1858. The current building was built in 1890 by Public Works Department. 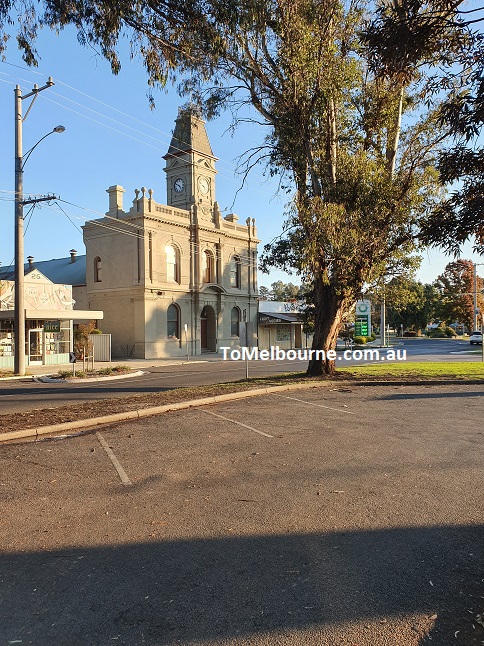 Originally a single-story Hall erected in 1877, it was remodelled by L.J. Bishop in 1894 & extended in 1923. It is recognised as a building of heritage significance and protected under Murrindindi Shire ‘s Heritage Overlay (HO6). 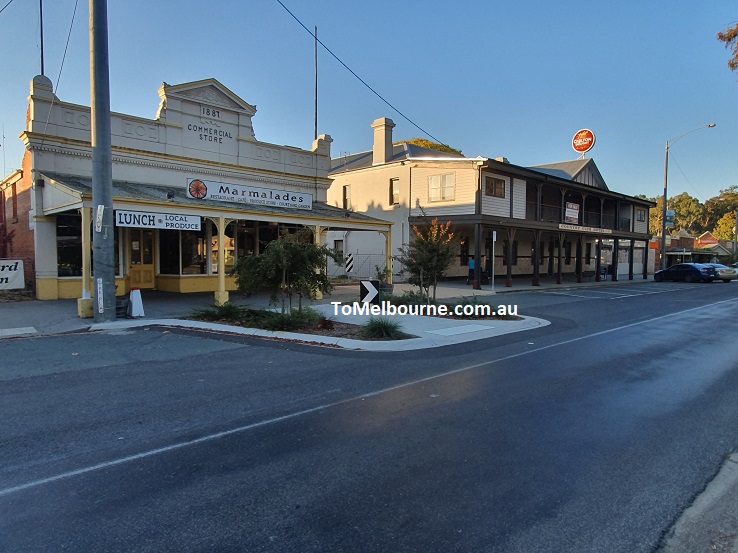 The original Yea Butter Factory was built in 1892. It manufactured the then popular SheOak brand Butter. In 1905, the wooden factory was replaced by a brick structure, constructed in a ‘faux-castle’ style. The manufacturing came to an end in 1985. Ballantyne Foods purchased it in 1988 and operated as a Cheese manufacturing unit until 1995. 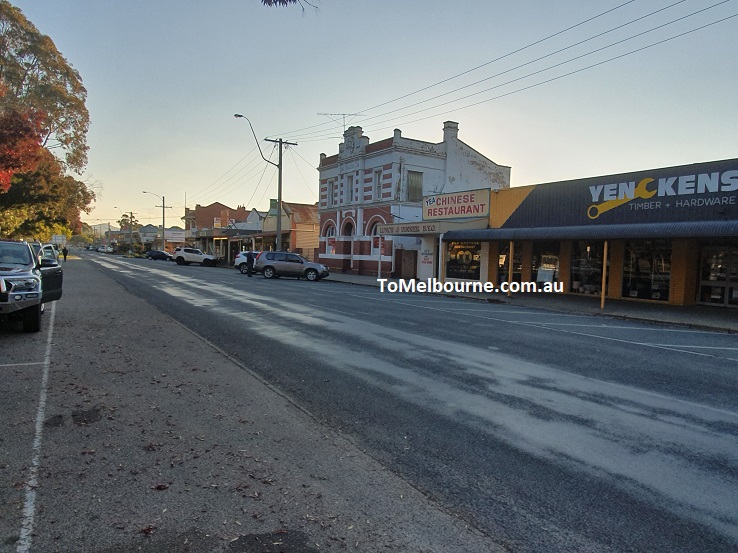 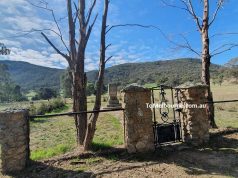