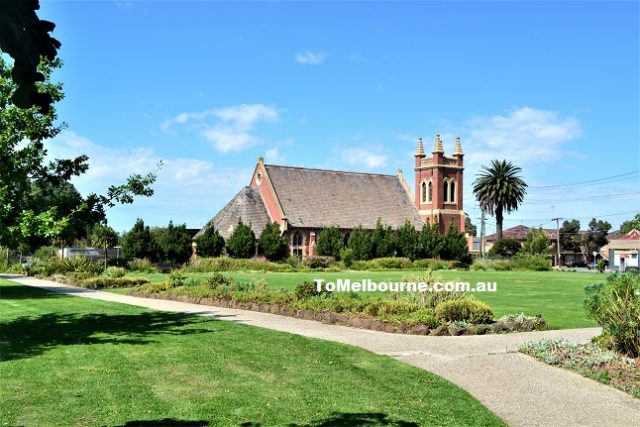 The H.V. McKay Memorial Gardens is a triangular shaped garden located on Anderson Road in the suburb of Sunshine, 14km west of Melbourne CBD. The Gardens established in 1909 is Australia’s oldest remaining industrial garden. 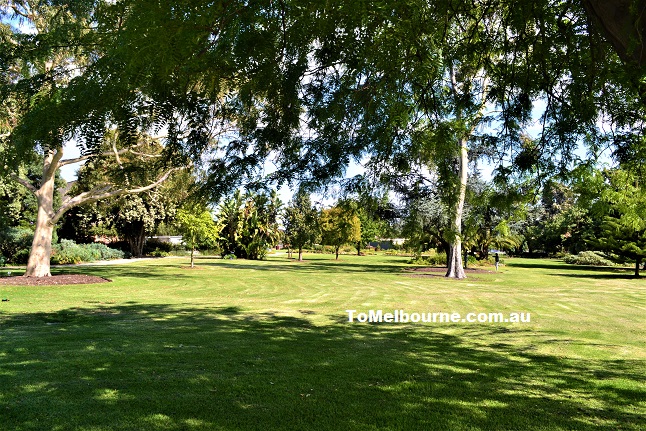 The gardens then known as Sunshine Gardens were privately held from 1909 to 1952. A cast of curators were employed to apply their horticultural expertise. These men and their families lived at the Curator’s house and spend much time in the adjacent nursery area raising seedlings. The house and the outbuildings were demolished by the council in 1975. H.V. McKay appointed S.G.Thompson as the first curator of the Gardens. 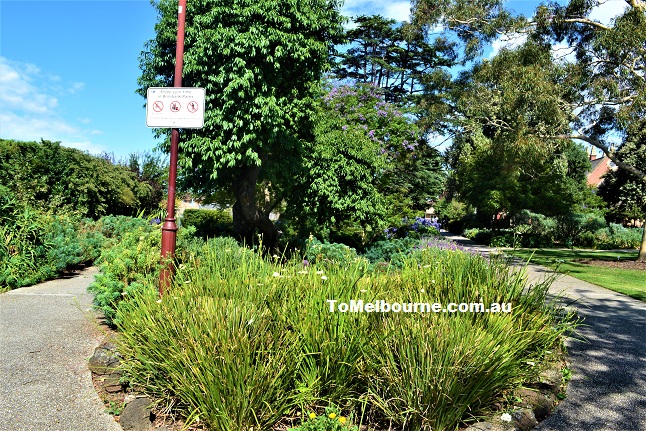 Wanting to create a pleasant place for the workers at Sunshine Harvester Works to relax at lunchtime and weekends, HV McKay designated this land for a garden, to be designed in the Edwardian style with sweeping lawns, curving paths, garden beds and specimen trees. The 8-acre Sunshine Gardens were Designed by the assistant city engineer of Ballarat, F. A. Horsfallm and laid out by head gardener S. G. Thompson. 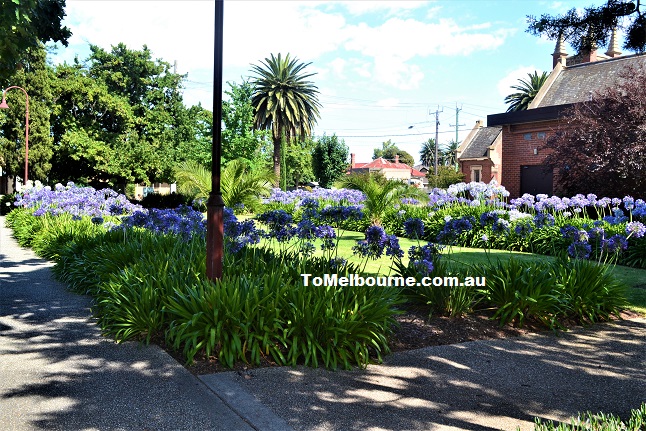 The Gardens had two stone gateposts and a gateway featuring lions. It is believed that McKay’s father Nathaniel, a stonemason, made the gateposts. These sculptures were said to be loaned to Governor-General Lord Casey for a special occasion at his property in Berwick. The stone gate posts were stolen. A wrought Iron gate which was built by Sunshine Harvester Work’s blacksmith Charlie Pippett was erected at the Garden in the 1920’s. 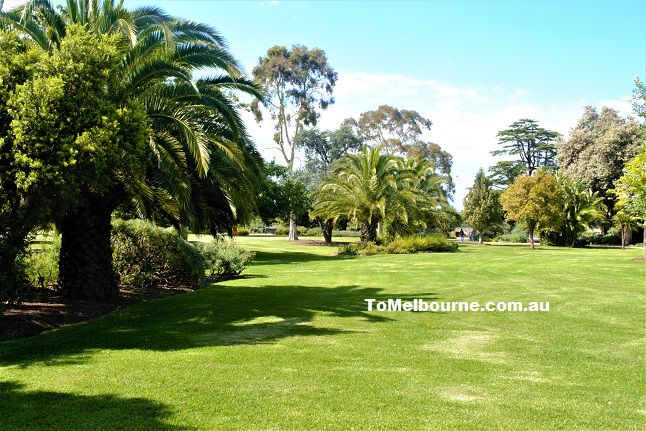 From 1911 to 1917, several significant structures were added to the garden layout. The first in 1911 was the footbridge over the railway line. A bowling green, tennis court, Pavilion and bandstand followed. In the 1920’s the gardens were extensively used for picnic, open air concerts and general relaxation. During this time Harvesters tennis club formidable reputation which it held for decades. In 1926, McKay donated land from the garden to build the Sunshine Presbyterian Church.

Originally the water for the Gardens were taken from a dam located at the factory, which stored water from Stony Creek .

In 1934, to mark the jubilee of Sunshine Harvester Works and the centenary of Victoria, new garden beds and pergola was added to the Gardens. Four full time gardeners were added to maintain its dazzling array of flowerbeds.

In 1953, Gardens were handed over to the City of Sunshine and was renamed as HV McKay Memorial Gardens. Original character of the Gardens has changed since then. Encroachments were made on a significant portion of the Gardens from the bowling club expanding the greens and the construction of the manse for the church minister. The curators house and the nursery were demolished. 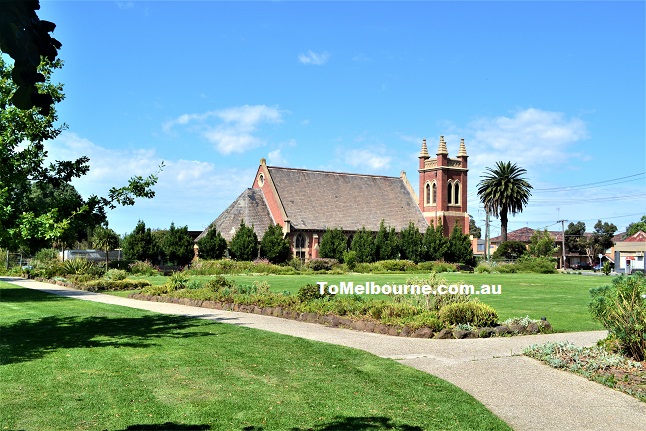 In 1992, except for the main gateway and a handful of classified buildings, Sunshine Harvester Works Factory was demolished. The Garden was added to the National Trust of Australia register the same year.

The Gardens were added to the Victorian Heritage Register in 2001. In 2008, Brimbank City Council began restoring the Gardens to its original glory after the demolition of the Sunshine Bowling Club. 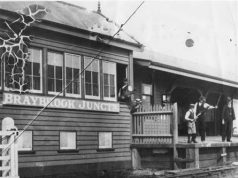