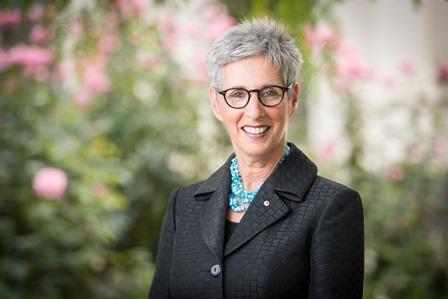 The current Governor is the Honourable Linda Marion Dessau AC. She is the first female to hold the office. She served as a judge of the family court of Australia from 1995 to 2013. The Governor is married to Tony Howard, a judge of the County Court of Victoria and has two sons.

Her father was a Polish migrant and her mother Sybil was born in Melbourne. After completing her graduation in Law from Melbourne University in 1973, Linda Dessau worked as a solicitor from 1974 to 1978 and barrister from 1979 to 1995.

The Governor is the Queen’s representative in Victoria. The governor performs both constitutional and ceremonial functions at the state level which includes, appointing Premier and ministers of Crown; giving royal assent to Acts; opening Parliament and Proclaiming operative date for Acts. The Governor also has the power to dissolve Parliament and call an election following a vote of no confidence in Government. The official residence of Victorian Governor is the Government house in Kings Domain.

Office of the Governor 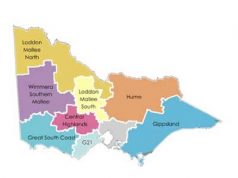 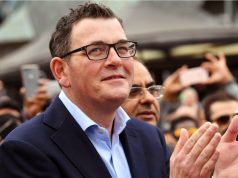 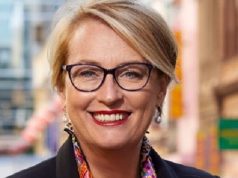