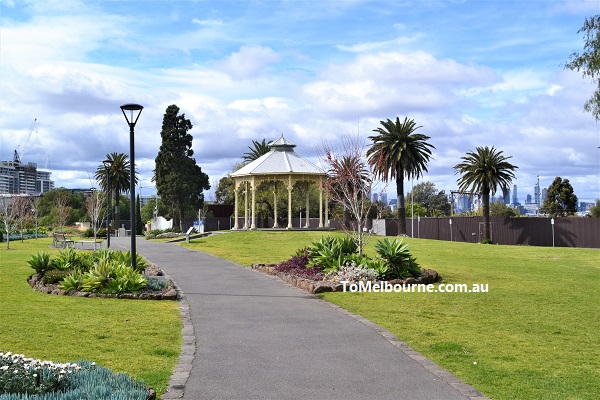 Footscray’s heritage railway station was opened on September 1900. The buildings and platforms were erected at a cost of £6000. The railway department constructed the foundations and platform. The station building, bridges and ramps were let by the tender. 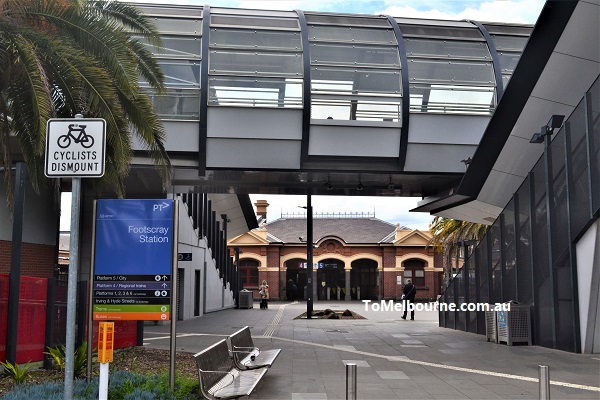 There was no opening ceremony organised for the station. After this station became operational both the old Footscray and Middle Footscray stations became obsolete which were built in 1859. 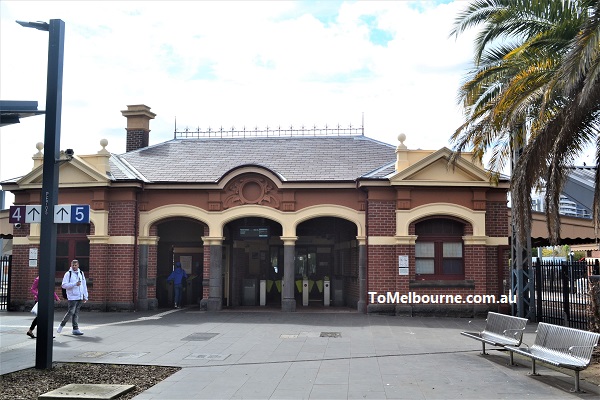 The Footscray railway station is situated at the point of divergence of lines to Williamstown, Bendigo, Geelong and Ballarat. 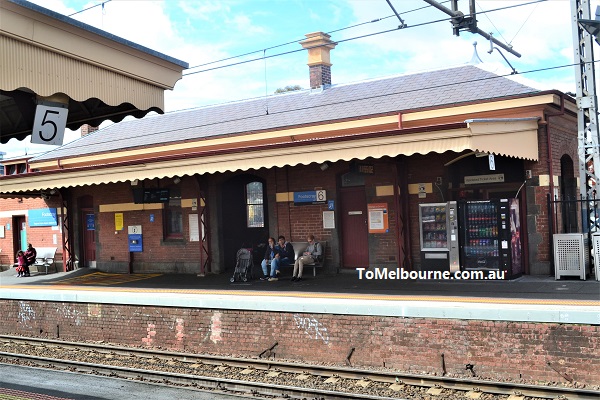 The heritage station underwent major conservation work between 2012 and 2014 as a part of the Regional Rail Link Project. The station was upgraded by adding two additional platforms. 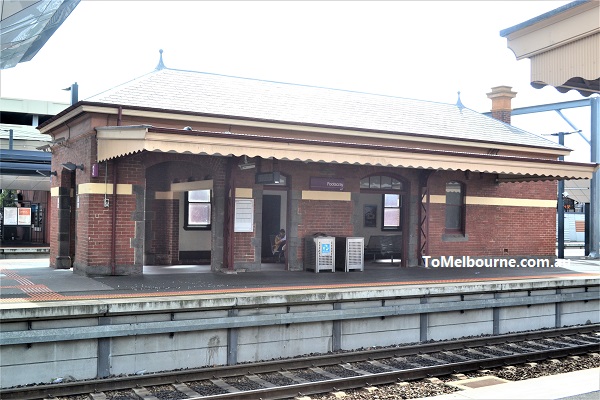 In early 1900, the railway department leased its two-acre site of old Napier Street Station to Footscray Council for Peppercorn rental conditionally upon the council converting the land into a reserve. The council then added ornamental garden beds and exotic trees to make the garden beautiful. Swings for children and a bowling pavilion were added later. 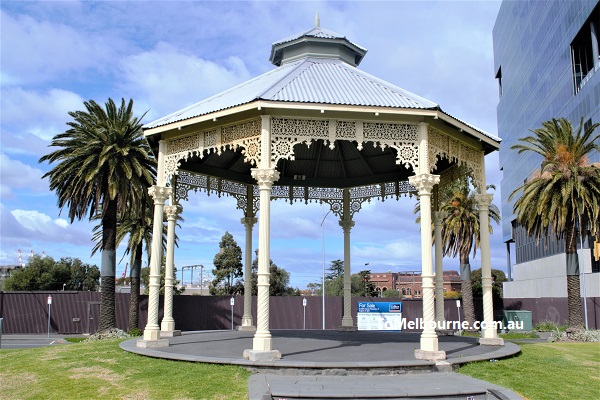 In 2015-16 Maribyrnong Council restored the Footscray Reserve as a part of the regional rail link project. The rotunda, the established trees and the 1930’s avenue of Canary Island Date Palms were restored and the serpentine pathways, bluestone edges and volcanic rock garden borders were reinstated. Council also propagated rare plant species to create a blend of Edwardian and Contemporary horticultural styles. 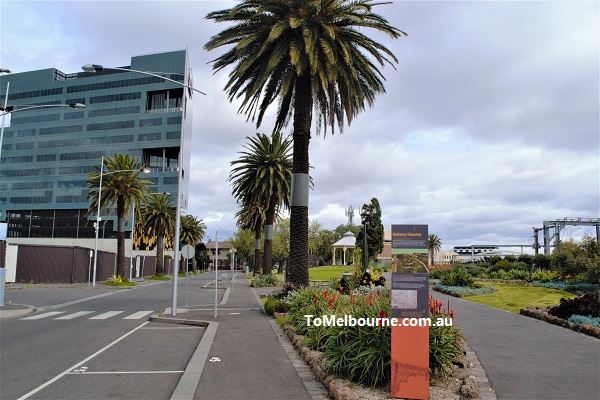 The rotunda is the centre piece of the railway reserve and was originally owned by Colonial Sugar Refining Company (CSR). The rotunda was displayed at 1888 Centennial International Exhibition in Melbourne. CSR gave the rotunda to the Footscray Municipal Military Band in 1903 and the Footscray Council assisted the band with the construction costs. The opening of the rotunda on 23rd October 1904 was celebrated with a band performance in aid of the local hospital. The Children attended the opening ceremony trampled the new flower beds destroying them completely. The State Government and the Maribyrnong City Council restored the rotunda in 2016 as part of the railway reserve restoration project.

The reserve originally extended to both sides of McNab Avenue and Napier street. It was reduced in size in the 1940’s and 60’s when the council buildings expanded. The Bowling club was closed in 1998 and burned down a year later. The land on the South East side of the McNab Avenue was sold for development in 2010.