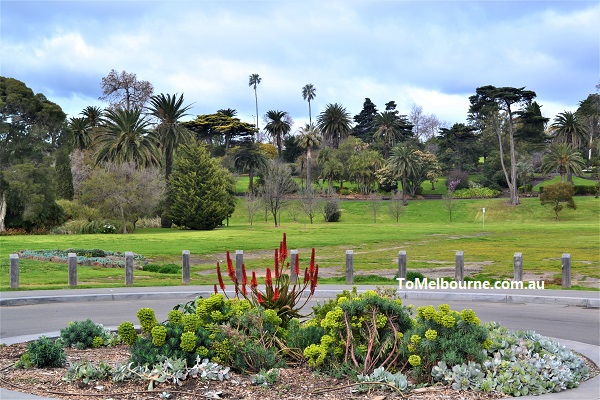 Footscray Park is a 15-hectare Edwardian Period Garden situated on the banks of Maribyrnong River in Footscray.  The park entrance from Ballarat Road is secured with a wrought iron gate. Italian sculptured marble statue of Victory stands at the entrance way which was unveiled in 1922 as a memorial to the soldiers and sailors from Footscray served in World War one and two.  Footscray Park is also a premier site for Maribyrnong Council’s community celebrations like Saltwater Festival, Vietnamese Festival and New Year’s Eve celebrations.

The park features drinking fountains, look out shelter, bridges and ponds and makes a good place to view the Flemington Racecourse. In the early 1900’s people used to gather at the park in large numbers during the Melbourne Cup. On the northern side, park slopes down to Maribyrnong river at the level of Maribyrnong Boulevard. 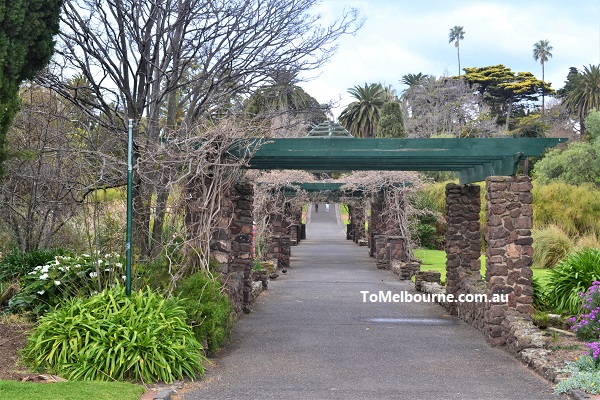 In 1908 Victoria Racing Club decided to sell 38acres of its property west side of the Saltwater River, which commands fine view of the Flemington Racecourse, subdividing into building allotments. The property was known as Footscray Hill.  In August 1908, at the Council meeting, Councillor H.F. Caldecott carried a motion for the Town Clerk to ascertain, if the club would sell the property to the Municipality. On Race day, a number of people used to congregate there, and the Councillor wanted to make it a reserve. 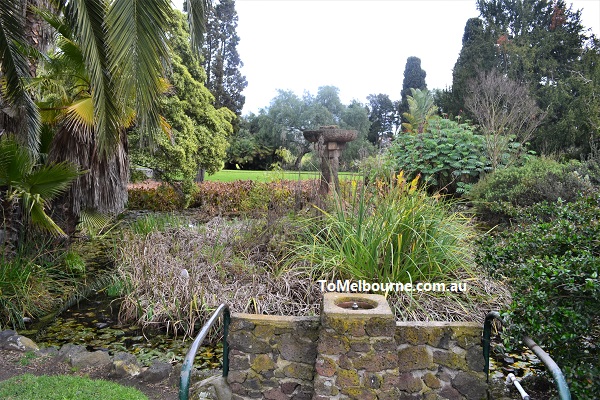 In September that year, Councillor Caldecott made a proposal at the council meeting for the municipality to acquire the land to be turned into a public park. The Victoria Racing Club was willing to sell the property for £4000, while it was valued at £6000 and the Council wanted the Victorian Government to contribute half. An independent valuation done in 1909 for property found it to be worth only £4800. 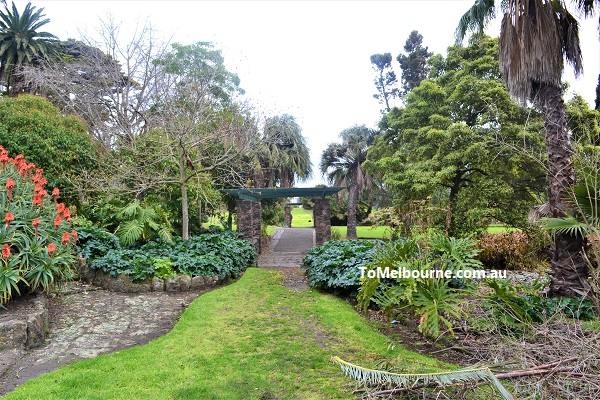 In October 1909, the slopes of the Footscray Hill were dedicated to the people as a park. The Victoria Government contributed £1600, the council contributed an equal amount and the Victoria Racing Club waived its right to £1600 as owners. 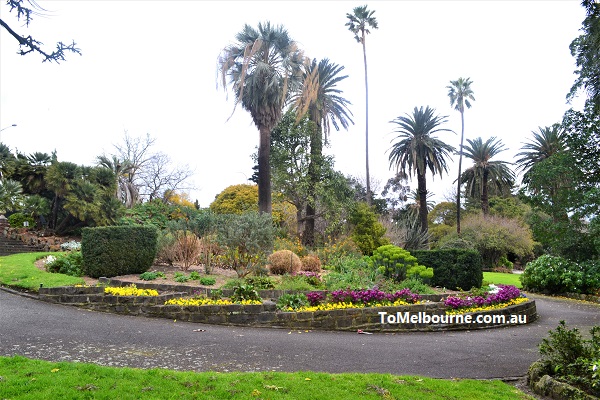 To provide the council’s share of purchase money, a special rate was levied and after the purchase the council did not have enough money to go ahead with beautification of the park. So it was leased for gracing purposes at a rental of £25 per annum. Council also decided to offer 20 guineas for best design for the improvements to the hill.

The adjudicators were the council’s surveyor and Mr Guilfoyle, former curator of Melbourne’s Royal Botanical Gardens. The design submitted by “Eucalyptus Globulus” won the first prize. Architect and Landscape designer Rodney H Alsop’s design was adapted for the park by the Surveyor. 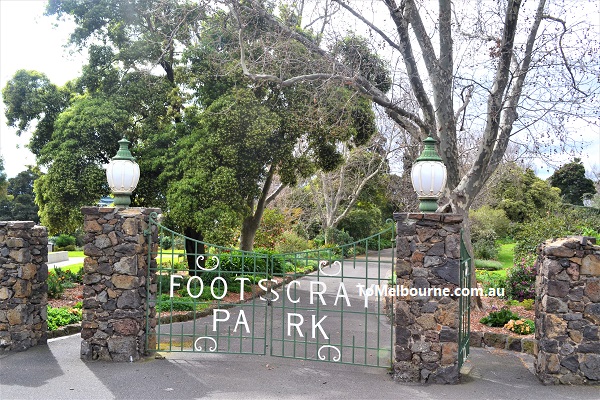 Due to financial constraints, the council placed the development of Footscray park in the hands of a “Citizen’s Committee” chaired by James Jamieson. A public appeal for funds were made. The Citizens Committee continued with the beautification of the park using free labour from weekend working bees and the Scout Boys. The Council assumed control of beautification in 1916 and appointed 26-year-old curator from Ararat, David Matthews as working landscape gardener. Rodney Alsop’s design was largely implemented by David Matthews who was Superintendent of Parks and Gardens for the City of Footscray from 1916 until 1964, with the assistance of noted orchidologist, William Nicholls.

In November 1922, Governor General Henry William Baron unveiled the statue of Victory as a memorial to the soldiers and sailors from Footscray who fought in the two great World Wars.

As of 2019, the Council is implementing the Masterplan which cater for all round development across the park including improvement to the visitor facilities at the park. Apart from improving the carpark and toilet facilities, BBQ and picnic facilities will be built along the Maribyrnong River. Completion of the Drew’s Walk axis, a pontoon on the Maribyrnong River and improvements to the Moore Street gateway are also part of the master plan.

Melbourne Victory Football Club proposed to build a female and junior football academy with two training fields, which would include a fenced, floodlit show field and pavilion with seating for 500 spectators. The club managed to secure $10 Million in state funding for its plan. But the club was seeking 21-year lease for the facilities, which raised public ire.

In August 2019, the Maribyrnong Council considered the proposal and decided to set up a community advisory panel to take final decision on the proposal.