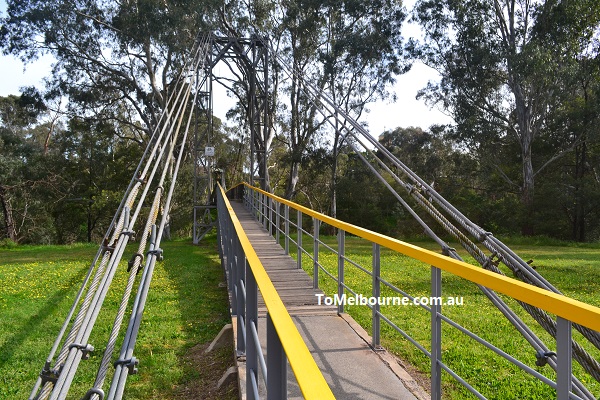 The 11.4-hectare Finns Reserve located at Templestowe Lower cater for people of all age groups and has walking/ cycling tracks, fitness station and Wombat Bend playspace. 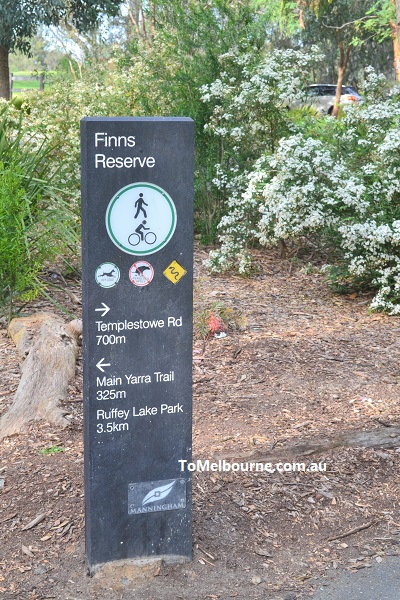 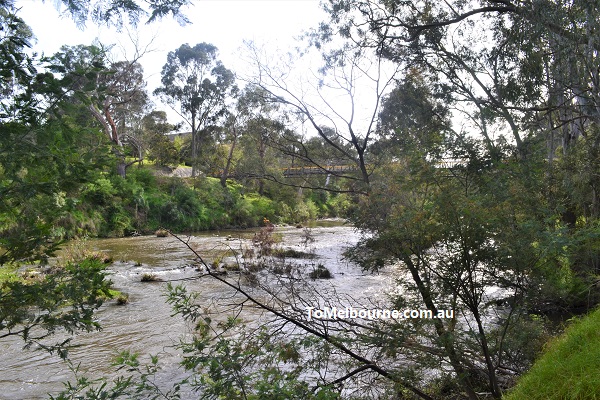 The trail in front of the Playspace leads to a suspension bridge (Odyssey Swing Bridge) and across the bridge passes the Main Yarra Trail. The footbridge, which is one of the only two swing bridges across Yarra is located in the grounds of Odyssey House and is reached by a ramped footpath from the carpark. Odyssey house began its life as a seminary in the 1950’s for the Blessed Sacrament Fathers but now is a drug rehabilitation centre with entrance from Bond Street. The suspension bridge was built to provide easy access for people to attend services at the Seminary. 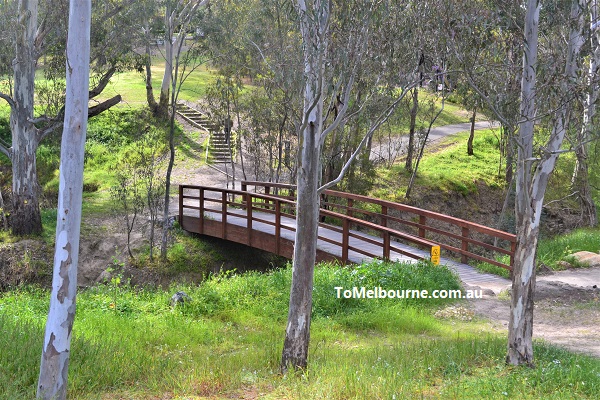 It is said that Platypuses could be found near the waters here. But these creatures are known to be shy and solitary animals that only gathers during the mating season, so one should be really lucky to see one. If you were lucky enough to spot one here, please use our comments section to let our readers know the details. 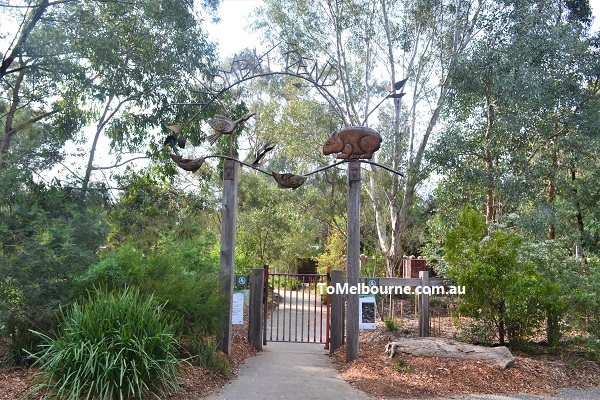 From Finn’s reserve walk along the Yarra River to Westerfolds Park and from there to Templestowe village. This 5km walk takes nearly two hours complete. Ruffey Lake park is 3.5km from Finns Reserve.

The rock formation that can be seen from the suspension bridge on the east side, marks the Yarra rapids area. On the right of it makes Ruffey creek – Yarra confluence. Aborigines operated eel traps here during the eel migration periods from late February to early March. On the west side of the bridge near the shallow rapids area was where aborigines collected mussels in spring and buried in earthen pits for later use, when the river was in flood. The area underneath the suspension bridge was also where the Aboriginal Travel route crossed  the  river. (Information Courtesy: Manningham Council.

James Finn who migrated from Ireland began his career in Melbourne as a stable man and general hand in Catholic Presbytery at Heidelberg. In 1865, Finn bought two blocks of land in Templestowe and built a house there. Upper Yarra hotel changed many hands before James Finn bought it in the 1870’s. In 1872, Finn re- opened the Upper Yarra Hotel in his own building and named it Finn’s Upper Yarra Hotel.  Jimmy Finn ran the hotel until his death in 1908 and his family continued running the hotel after his death. The hotel lost its license in 1920’s. The Doncaster – Templestowe Council purchased large areas of land around the hotel in the 1960’s for developing a park. In 1967, the council had placed an eviction notice on the occupants of the hotel to demolish it for widening the Templestowe Road. On the night the occupants left the building, it was mysteriously destroyed in a fire.

Facilities at the Reserve 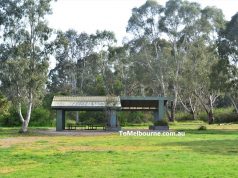