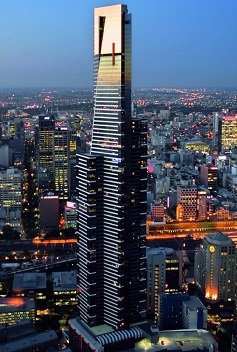 Located at Level 88 of Eureka Towers in Melbourne’s Southbank, Eureka Skydeck is Southern Hemisphere’s highest public vantage point and occupies the entire 88th floor. The 360 degree views of Melbourne and its surroundings to a distance of 75km on a clear sky day – there is nothing else to beat Eureka Skydeck 88 in Melbourne so far. To complement it all, there is a glass cube which slides out 3m from the building and suspends visitors almost 300 meters high above Melbourne city, from where one can have a look at, what is beneath. Visitors have the option to buy photos of the Edge Experience at the photo shop.

The operators claim, the two lifts that take people to the top requires under 40seconds to travel 297metres. The top of the Tower can flex up to 600mm in high winds.  There are two 300,000-litre water tanks on level 90 & 91 to prevent any excess swaying. There are around thirty viewfinders and binoculars placed at the sky deck to view landmarks around Melbourne. 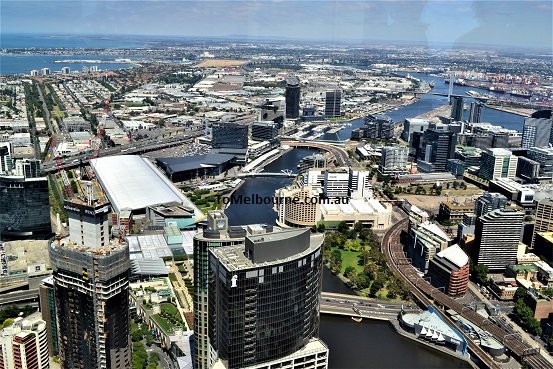 The sky deck 88 offers school groups unique education experience guided by an experienced educator providing a curriculum based tour. It also organises annual charity stair climb in the month of November which is one of Australia’s biggest vertical races held. 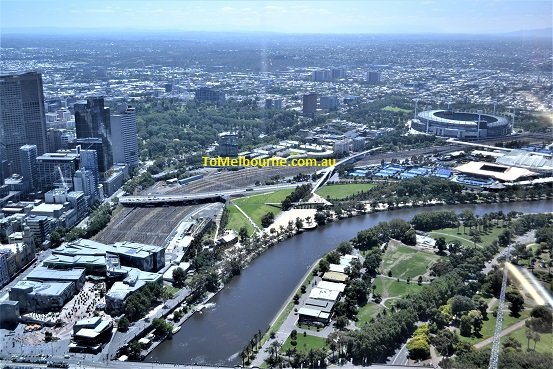 The construction of the towers began in 2002 and completed in 2006. The project was designed by Architectural Firm Fender Katsalidis architects and was built by Grocon. This is the second tallest building in Australia behind Q1 in Queensland.

Named after the 1854 rebellion Eureka Stockade, this 91 storey building is 297.3m tall. 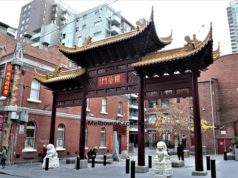