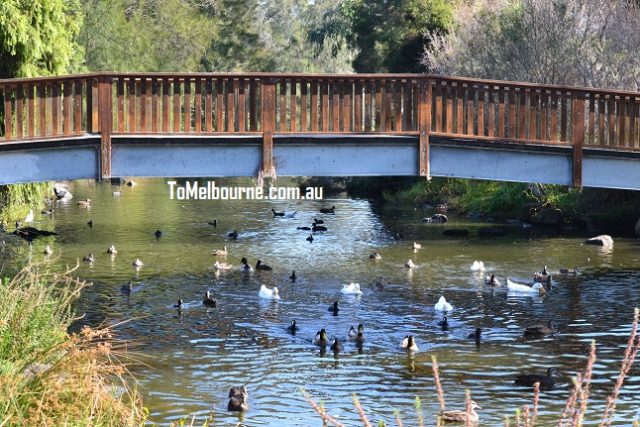 Edwards Lake is situated at the suburb of Reservoir, 18km from the Melbourne CBD. It was formed by damming Edgars Creek and recreational facilities provided in the park make it popular among the locals. It has a walking path that surrounds the lake with well-equipped children’s playgrounds, BBQ  and picnic facilities. The bird life in the park is also worth watching.This is considered as one of the best parks in the northern suburbs for picnicking and BBQ.

When subdividing his property situated at the North Western corner of the town in 1916, Mr T. Dyer Edwards, a resident of Leamington, England made a gift to the citizens of Preston of 34 acres for the purpose of forming a public park. Cr Stan Lake, then shire president accepted this generous gift on behalf of the people at a ceremony held on 15Th August 1916.

Preston Council planned to create an artificial lake and park like the Queen Park and lake at Essendon to beautify Preston to make it attractive for holiday makers. The Preston council also assumed that it would do much towards developing Preston as a residential suburb.  The lake that was formerly constructed by private enterprise in 1888, with a dam some 60 yards wide and 22 feet -of which more than half was standing solidly-a fine sheet of water of over 25 acres in extent was at that time impounded on the Edgar Creek. There were boat sheds and refreshment rooms there, sports were held on the lake, and a start was made to connect Heidelberg and Coburg by tram running past the lake. Then the collapse of the land boom put an end to this great improvement work which would have made Preston one of Melbourne’s show places if it had been carried through. 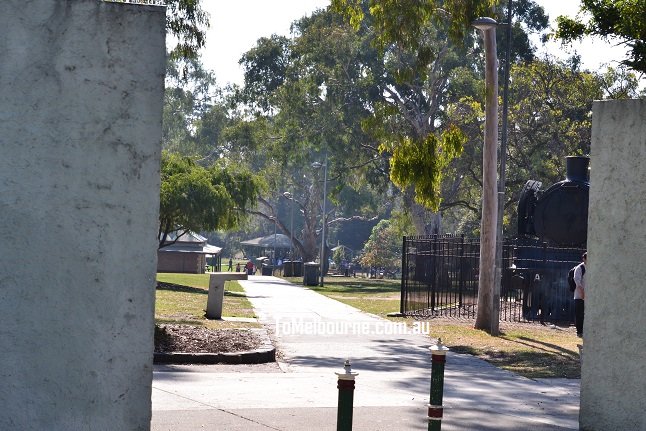 Residents in the locality formed working bees and the council supplied material for fencing the whole of the donated area also an additional twelve acres acquired by the council. A brick weir had in the early day of the town been built across Edgar Creek at the southern end of the park, but was carried away by a heavy flood. The idea of reforming the lake was mooted and in 1919 a concrete weir was erected across the creek just above the site of the old one. The weir was completed at a cost of £1700 of which the Government contributed £749. The lake formed was half a mile long and was the finest quality of fresh water in the metropolitan area.

The northern district rowing club was formed in 17th December 1919. In 1920 the name of the club was changed to Preston Rowing Club. Later a very fine boat house and Pavilion was erected by the club with funding from the council.

The lake was stocked with trout for recreational fishing and a fish hatchery was erected by the council in the grounds. Edwards Lake soon become a popular spot for recreational fishing. On 22nd January 1927, “The Age” Newspaper reported the accidental drowning death of a 7-year-old boy, Isodor Whitner. His 9-year-old brother Hayman went to his rescue. A man from Taylor street, Ronald Rendel saved Hayman from water but Whitner could not be saved. This was one of the many drownings took place in Edwards Lake. The Lake was a popular spot for swimming and bathing. But after so many drownings in the lake, the Royal Life Saving Society sent a letter to the Council to ban swimming at the Lake as it is too dangerous. In July 1939 Preston Council erected notices at prominent places in the Park stating swimming and bathing are forbidden in the Lake. Today the water in the lake is so polluted, the council advices to seek medical attention if someone happens to accidentally fall in the Lake. 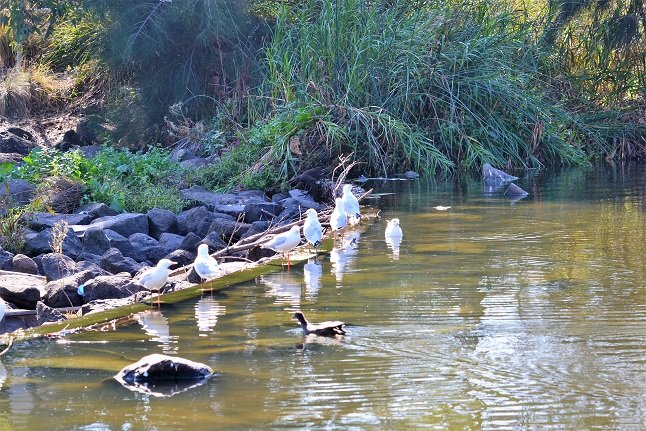 Today Edwards Park is a popular spot for Children and families with swings, free rides and a big train to play on. There are facilities for BBQ and pergolas are built for shade. Picnic area located near Griffiths St car park with plenty of wooden tables and 4 BBQ’s.

With a flying fox, a newly built massive slide, sandpit and running tracks, this park is perfect for a family picnic. In the lake many types of ducks can be found, the park is also home to many variety of birds. Only missing element is a Kangaroo.

There is a steam locomotive in the Park for children to climb and play. Preston Council paid the state $640 for the locomotive in 1968. The total cost including transportation to the park was more than $3000. The locomotive was in service from 1921 to 1963, and has travelled more than two million Kilometres. 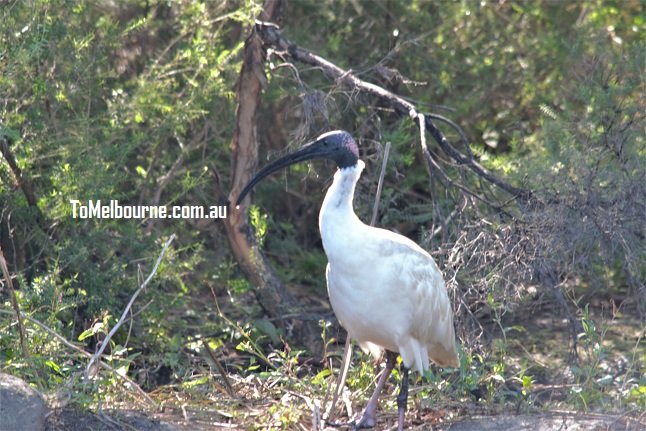 The annual Darebin Community and Kite Festival in the month of March at the Park is attended by around 1500 people. It also features music and lots of multicultural events.

Details of the Park

Nearly one kilometre walks from Reservoir station, Buses are also available from station. 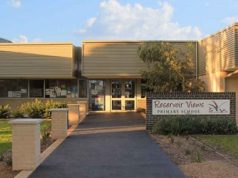 Schools in the suburb of Reservoir 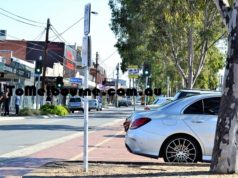