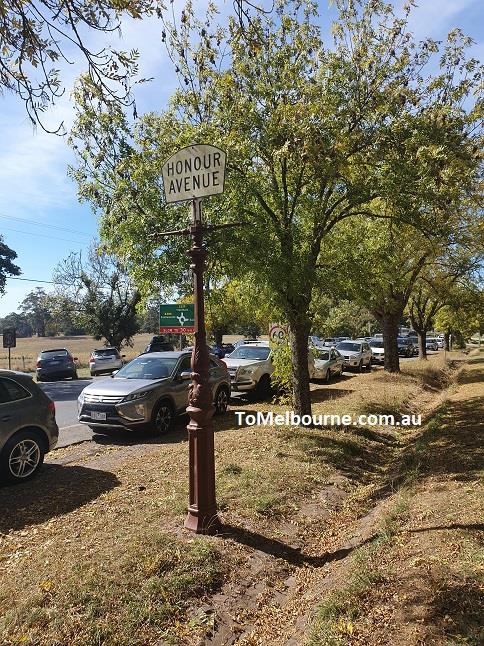 The township of Daylesford is situated 112km northwest of Melbourne CBD. The trees planted for Daylesford Avenue of Honour line up Daylesford – Malmsbury Rd, a section of the Midland Hwy and Raglan Street paying silent homage to the sacrifices of a generation. When Britain declared war on Germany on 4th August 1914, being a British colony, Australia was pushed into World War I. With a population under 5million, official numbers say, 416,809 Australian men enlisted, of whom more than 60,000 were killed and 156,000 wounded, gassed, or taken prisoner. Among the 114,000 Victorians enlisted in the First World War, 89,000 served abroad and 19,000 were killed. The actual numbers are assumed to be much higher. 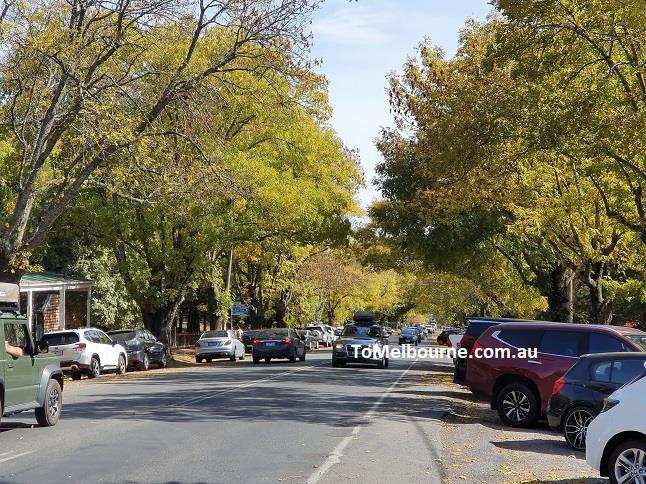 Australia’s first Honour Avenue for World War I was in Willunga in the Adelaide Hills (1915). Ballarat set the precedence for avenue of honour which became a catalyst for Victorian townships like Daylesford to follow. Between 1917 and 1919, Ballarat planted trees stretching over 22km between Ballarat and neighbouring town, Learmonth. Planting trees to honour the soldiers alive were unknown to western world until then. The tradition of planting trees in honour for those who enlisted in World War I originated in the goldfield region of Victoria. It was a show of patriotism that demonstrated that the wider community cared for those volunteered to fight the war for Imperial Britain. Data collected by Haddow Survey in 1987 showed that 132 avenues had been planted as World War I monuments in Victoria but only 56 had survived including Daylesford Avenue. 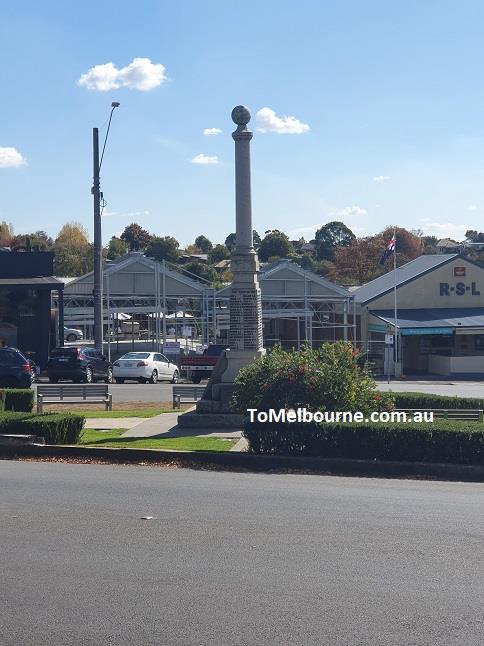 In 1918, even before the conclusion of the war, Daylesford Honour Avenue Committee was working to commemorate soldiers of the district who had enlisted to fight the war. The initial plan was to plant a tree for each enlisted soldier, but the plan was soon dropped because of the large number. 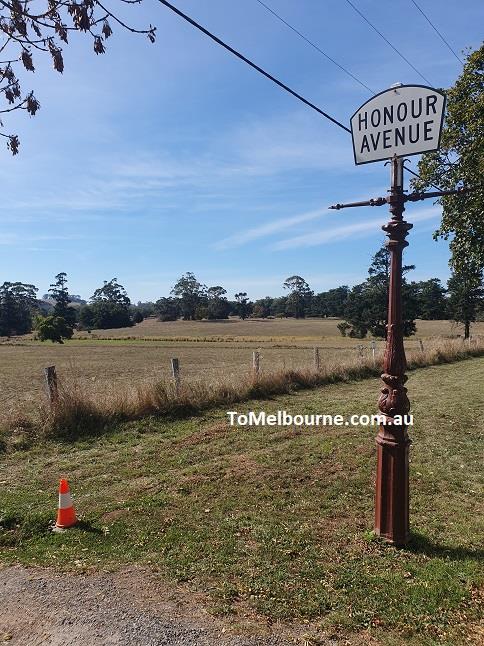 The first planting was on 3rd August 1918 in honour of those killed in the war and included all those who died at Gallipoli. The planting of 104 trees took place from slightly east of the road to the railway station and extended to the gates of Wombat Park. The trees were also dedicated to brothers and relations of those who died and were also in the Australian Imperial forces. HMS Cox donated two additional trees which were planted to begin the avenue, one on the south side in honour of General Birdwood and the other on the north for Admiral David Beatty. 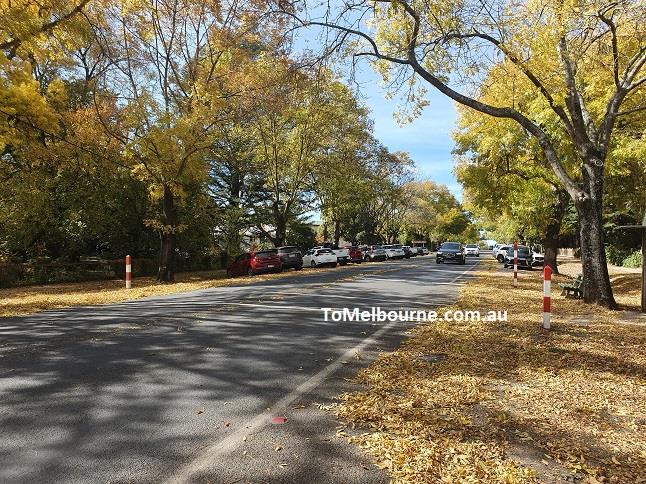 The second planting went from Wombat Park to the Porcupine Bridge Road and the third planting ran from East Street to the Cemetery on Knox Street. By the mid 1919 influenza was spreading across Daylesford and the third planting of trees in 1920 faced lacklustre interest from the public. In 1924, the Committee had asked the council to oversee the project. The committee found it difficult to obtain names of men who had not had trees allocated to them and the waning public interest in the matter made it difficult to get volunteers to perform the tasks. 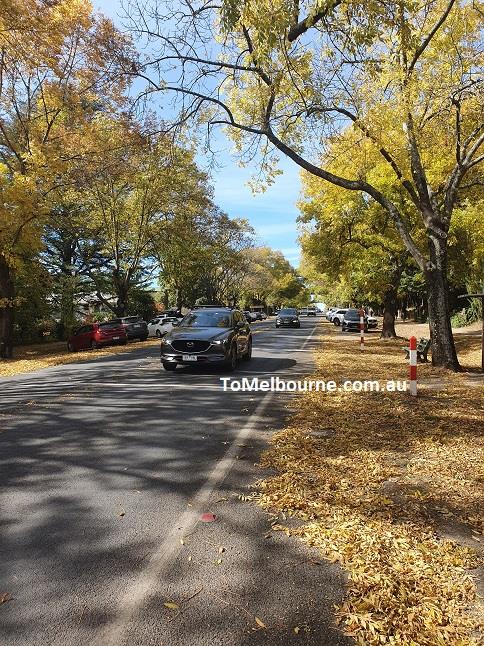 Women’s Win the War Committee raised money to fund the expenses for trees, tree guards and name plates.  In 1926 application was made to the shire to renew the lettering on the original wooden nameplates. In 1927, Council decided that iron name plates would be placed on the trees.

Today, Daylesford’s Avenue of Honour adds beauty to the landscape that stood witness to the tears, tragedies, and sufferings of a generation.