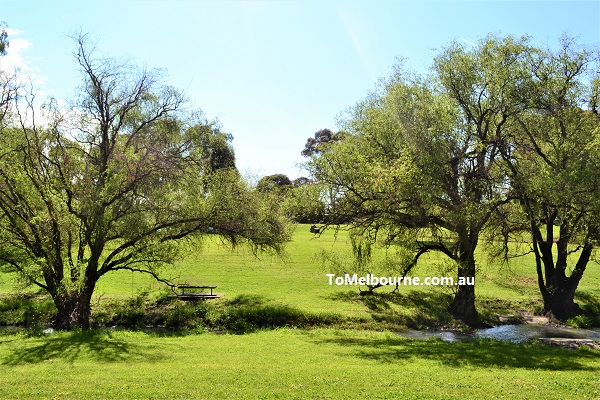 Stony Creek flows through the Melbourne suburbs of St Albans, Albion, Sunshine, Braybrook, Tottenham, Brooklyn, Kingsville and Yarraville to its final destination into the Yarra river near the West Gate Bridge. Many reserves and parks are situated along its path for public recreation like the   MacDonald Reserve, Cruickshank Park and Hyde Street Reserve. McNish ‘Dinosaur Park’ Reserve and Cruickshank Park are very popular with locals for the natural settings, the creek that runs through and the many types of activities available. 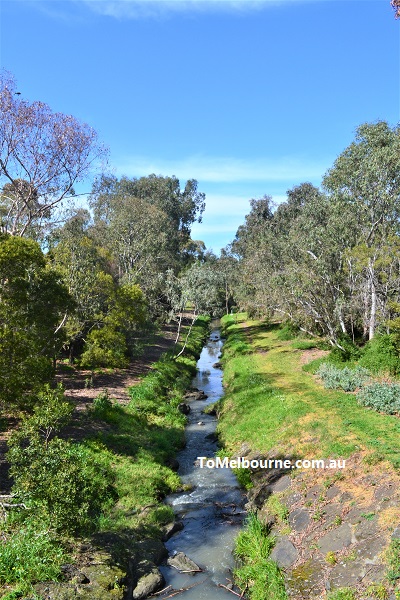 Cruickshank park has picturesque bridges, walking paths, and vast lush green area for relaxing. It is a paradise for dog lovers with dog off lead areas and many playgrounds to engage children including a three-metre-high dinosaur, Mimi the Muttaburrasaurus made by local artists at the McNish Reserve nearby. This is Melbourne’s hidden gem, exclusively used by the locals. The park has plenty of open space to throw a frisbee and make your dog chase it. It has lots of creek crossings with steppingstones, picnic facilities and enough walking paths to stroll and gossip. 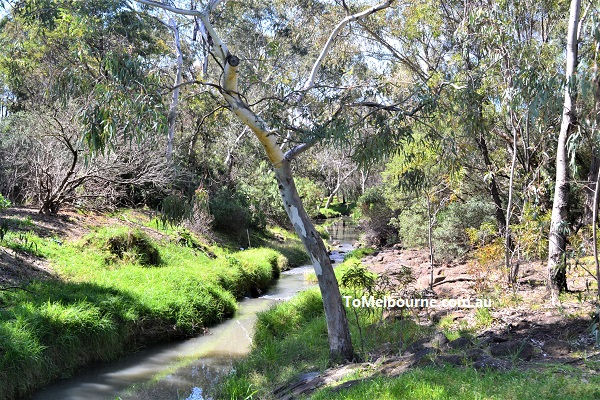 Melbourne Water is the custodian of Melbourne’s water ways. Cruickshank park plays a major role in their aim to transform Stony Creek to be Australia’s best protected, connected and respected urban waterway. 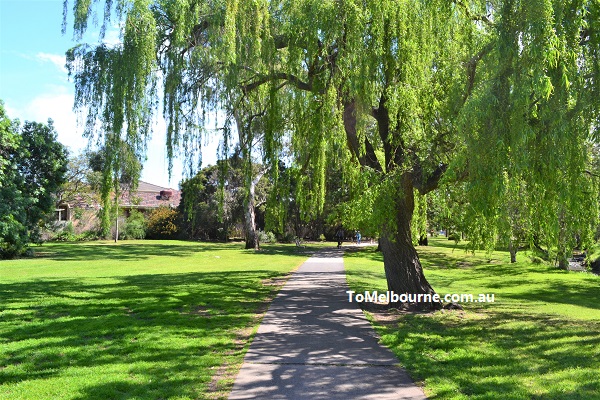 Marin bulluk clan of Woi wurrung, settled near the Stony Creek area before the European arrival. It was the traditional lands of the Kulin Nations and the traditional Owners include the Wurundjeri, Bunurong and Boon Wurrung peoples. West of Melbourne is part of the basalt plain that covers an area from Yarra River almost to South Australia created due to volcanic activities in this area millions of years ago. Basalt (Blue Stone) was widely used in construction during Melbourne’s early settler days, and the area where Cruickshank park now stands was home to around 11 quarries. The quarrying began in the area in mid 1850s.  At the time of the quarries and before, the park area was a haven for native wildlife. From 1870’s though to 1900, the industries established at the banks of Stony Creek disposed their noxious industrial waste directly into the Stony Creek or into the disused quarries. 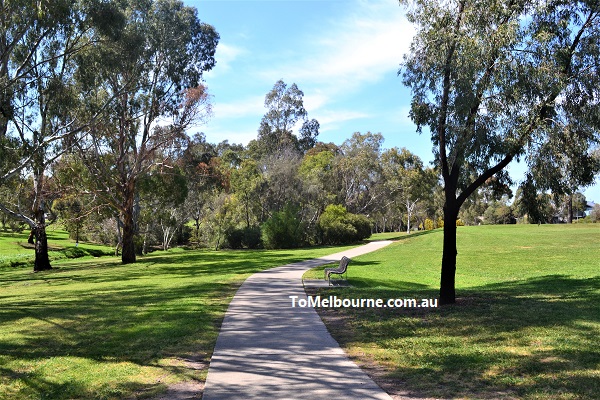 The local pony club used the Cruickshank park to hold their horses in the 1940’s. In 1946, plans were drawn for turning area to parks and recreational spaces.

The disused quarries in the area were informal waste disposal tips for the public and was in a very disgraceful condition. The waste disposed here included variety of residential and industrial waste. Land filling was performed by the council here in the 1970’s.

What you can do at the park?

Go for walk through the Cruickshank Park Loop – The park loop is around 2.3km and will take around 30 minutes to complete.

Off lead area is located between Austin Crescent West and Francis Street. Dogs must be on a lead between 8am to 10am and 3-m to 5pm. McNish Reserve where the children’s playground is located is an on-lead area for dogs.

Facilities available at the park

You can use the reserve to run commercial fitness training activities after getting a permit from the council.

You can hold wedding ceremony, birthday parties of picnics at the park. Details for permissions required and other info can be accessed from the Maribyrnong Council. Web: https://www.maribyrnong.vic.gov.au/Parks/Cruickshank-Park 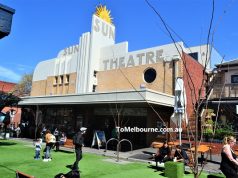 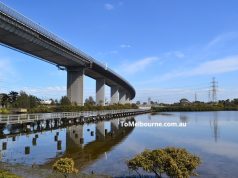 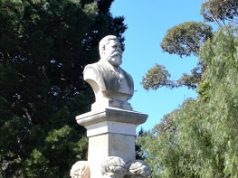