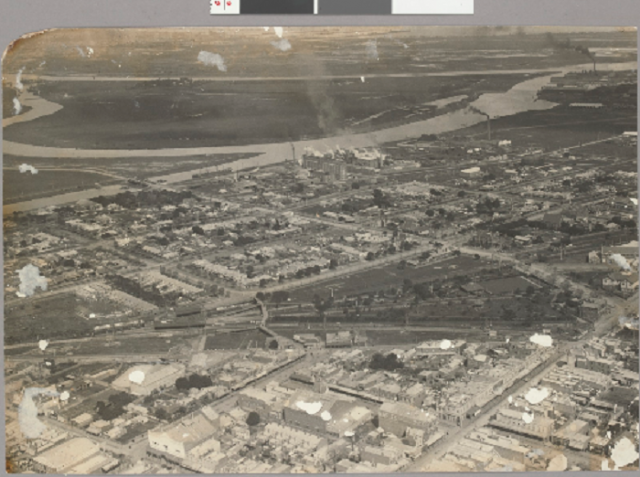 The image is of Coode Canal and the Coode Island which was created in the late 1800’s.  Coode Canal which was originally 2000 metres long, 130 metres wide and 6 metres deep was opened on 11th August 1886 by Governor Henry Loch by letting water into the canal.  The canal is situated between the entrance to Victoria Dock and the confluence of Yarra and Maribyrnong Rivers, 2km west of Melbourne CBD. Coode Canal is part of the downstream water course of Yarra River and provides access for cargos to be shipped to Swanson Dock and Appleton Dock.

The History of the construction of Coode Canal

The Melbourne Harbour Trust was established in 1877 with the intention of improving port facilities in Melbourne. The Trust had fifteen Commissioners representing various interests and the first meeting on 11th April 1877, elected  James Lorimer as the first Chairman of the Trust.

Two of the main issues the trust wanted to tackle were the frequent flooding of Yarra and the difficulty in navigating Fisherman’s bend for ships to deliver cargo to Melbourne. British Engineer Sir John Coode was appointed by the Trust to suggest improvements to create an efficient river-based port. Coode’s report included recommendations to connect the lower part of the Yarra River directly to Hobson’s Bay by constructing a Canal to remove the long Fisherman’s Bend. Yarra was to be deepened and obstructions removed and Coode Canal to be excavated. This also would prevent future flood events at Yarra River.

The Coode’s Report also proposed have three new docks, the first of which was to be completed with its own finger wharves and the following two to be built after.  Joseph Brady made some adjustments to Coode’s plan to make it less expensive and quicker to accomplish. Brady suggested to combine three docks to make a single dock ( Victoria Dock )and to use local hardwood instead of concrete for the Wharves. Brady also reduced the depth of dredging to 6.7 metres.  In May 1879, Coode’s Plan amended by Brady was approved by the Victorian Government.

Works began in 1880, under the supervision of Joseph Brady, an Irish Civil Engineer employed by the Harbour Trust. Coode Canal which substantially altered the course of Yarra was officially opened for ships in July 1887. The Tasmanian Steam Navigation Company’s S.S.  Southern Cross had the honour of being the first steamship to pass through the new channel after it had been declared open. The time occupied in passing through the canal was slightly under nine minutes, as against 29 minutes, the average time occupied in coming round the old channel. In 1897 construction began on the wharves on the north east side of the dock along with a road, which was completed by 1904.

The dredged soil during the excavation of Coode Canal in 1887 was used to fill the expansive low-lying marshland for reclamation which resulted in the formation of Coode Island. Coode Island is no more an island as the former course of Yarra River and marsh lands were slowly filled in and Coode Island became connected to mainland in the 1930s. The island which was around 97 hectares became an industrial area. In the early 1900s this area was used as a quarantine station for stock and after 1915 as a sanatorium for victims of bubonic plague and other contagious diseases. In 1927, Larkin Aircraft Supply Company setup its factory and aerodrome in the island. In 1960 the area began being used for the storage of petrochemicals. In 1968 the Swanson Dock container terminal was constructed on the south side of the former island.

By 1910 Victoria dock was receiving more than half a million tonnes of Cargo per year, which made it necessary to increase the width and depth of the river. A decision was taken to erect a Centre Pier, increase the width of the wharves by 30.5 metres and the depth of river to 9.14 metres. This was completed by 1919. In 1925, the entrance of the dock was widened and straightened. Further expansions were delayed by World War II, and Appleton Dock on the north side of Coode Canal was completed in 1956 , the Webb Dock beside the mouth of Yarra was completed in 1960 and Swanson Dock completed in 1968. With the arrival of containerised shipping in the 1960’s Victoria Dock gradually got disused for the lack of facilities. The new location for container ships to load and unload cargo was the newly constructed Appleton and Swanson Docks. Victoria Dock is no longer used for commercial shipping operations and was gradually adapted for residential and commercial redevelopment. 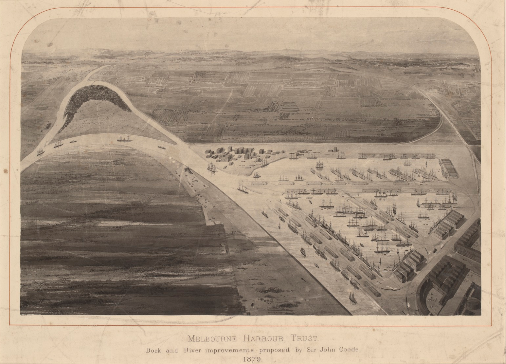 On Wednesday 11th August 1886 His Excellency Sir H.B.Loch in the presence of leading colonists performed the ceremony of letting water into the Canal recently completed by the Melbourne Harbour Trust, which shortens the  navigation of Yarra and cuts off Fisherman’s Bend known to mariners as Humbug Reach. The canal was one of the principal features of Sir John Coode’s scheme for giving facilities for loading and unloading of shipping at Melbourne and for general improvement of River Yarra. In 1878, Melbourne Harbour Trust applied to the Government for the land required but was refused. Nothing further done until March 1880, when to provide relief work for men who could not find employment, the Trust at the solicitation of the Ministry employed a large number of persons in cutting at wheelbarrow work. By this means 65,000 cubic yards of material were removed at a cost of 3000 pounds. The Government however would not give the Trust the jurisdiction over the land and so that body would not purchase the necessary plant to continue the undertaking. The public works department however required the filling material and accordingly acquired 14 wagons and a locomotive and continued the work until February 1884. The total quantity of earth removed was ; 65,000 cubic yards by wheelbarrow work; 280,000 cubic yards by wagon filled by manual labour and paid for by the Government and 120,604 cubic yards by wagons filled by steam navy and paid by the Trust. The land was vested in the Trust by 1883 Harbour Trust Amendment Act . On February 19, 1884 tender of M. Gardiner and Co was accepted 65,059 pounds. In accordance with conditions of the contract Commissioners subsequently agreed that the depth of the Canal should be 20ft at low water and the work has been accordingly been carried out by the firm under the contract.

The death is announced of Sir John Coode, the English engineer, who designed the works for harbor improvements in the Yarra.

The name of Sir John Coode is well known in Melbourne in connection with the canal at Fisherman’s Bend, on the Lower Yarra, and the proposal for the construction of docks in the West Melbourne swamp. Sir John Coode was one of the most eminent of English civil engineers and was an accepted authority on docks and harbor works, a branch with which he was specially identified. His first important work in England which brought him into prominence was the construction of a harbor and breakwater at Portland; after which he was appointed to the Royal Commission on Harbors of Refuge. He was also a member of the Royal Commission on Metropolitan Sewerage. His advice on important engineering questions was frequently asked by corporations in many localities, including India and this colony. In 1877, the year the Melbourne Harbor Trust was established, he accepted an engagement to visit Melbourne to advise upon its harbor improvements.

The new channel cut for the Lower Yarra was the principal result of his visit. It was recommended by him in preference to the direct cut which many local authorities advocated. Its effect is to shorten the distance from the wharves to the mouth of the Yarra from 7¾ miles to 6¾ miles, giving 20 feet at low water, and 146 feet in width at the bottom. This work was commenced on the 31st March, 1880, and the water was let into the canal on the 11th August, 1886, but the canal was not open for traffic till the 27th July, 1887. Its total cost was £96,000. The estimated cost of the improvements recommended by Sir John Coode was £1,246,000, covering the construction of the canal and dock, and the deepening of the river bed to 25 feet. 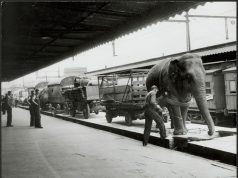 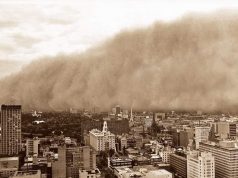 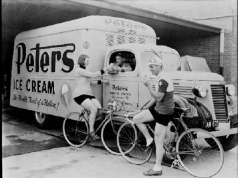 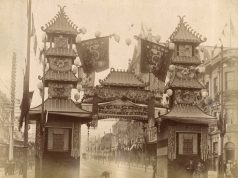 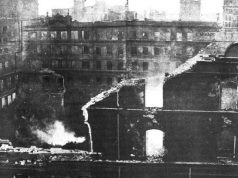