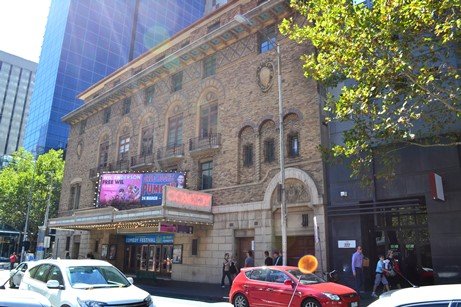 This is one of the well renowned theatres of Melbourne, now owned by the Marriner group along with Forum Theatre, Regent Theatre and Princess Theatre. The theatre hosts not just Comedy production but a diverse range of live entertainment. In existence since the late 1920’s, comedy theatre still maintains a lot of its original characteristics like the staircase and balcony seatings. When built, Comedy Theatre was the only theatre in Australia with a Thermostat to automatically regulate the temperature. 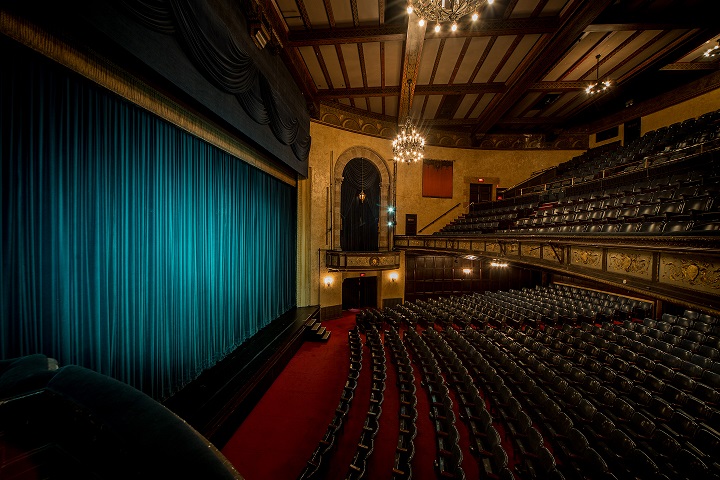 The plans for building the Comedy theatre was in place since 1913. It was established with the intention to aid comedy productions by J.C Williamson Ltd. The company realised that the production of comedy and similar light class of plays have not been met by theatres under its management at that time like the Her Majesty’s and Theatre Royal due to the large size of those theatres. With a forecast budget of £45.000, company initially planned to name it Williamson Theatre. The lease of title block was purchased for £2,500 in addition to the freehold cost of £10,000 in 1913. The construction began in 1927.

The Comedy Theatre was built in 1928 , opened on 28th April 1928, and was built in the Spanish style, with a Florentine-style exterior and wrought-iron balconies. Margaret Bannerman and a complete English company with  the production transferred from London in its entirety in “Our Betters’’, opened the theatre.

Theatre was designed by the architects C.N.Hollinshed and A.H. Walkely, as an ‘intimate theatre’.

This was the first theatre in Australia to combine circle and upper circle.

Parking for Comedy Theatre can be done at Wilson Paring, Parkade, 34 – 60 Little Collins Street at a discounted rate if you book with bookabay.com.au. Discount code can be found from Comedy Theatre website. https://marrinergroup.com.au/venues/comedy-theatre.

Comedy Theatre is a No Smoking venue.

How to reach Comedy Theatre

The nearest station is Parliament Station. contact: http://www.metrotrains.com.au/ for timetable and services

Any tram via LaTrobe or Bourke Streets. Only a short walk from Swanston Street trams.

All buses to the City Centre will leave you within walking distance to the Comedy Theatre. 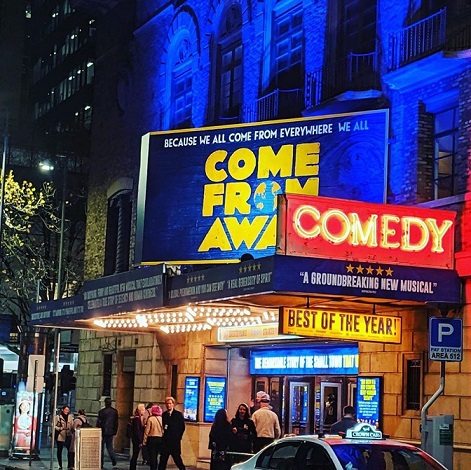