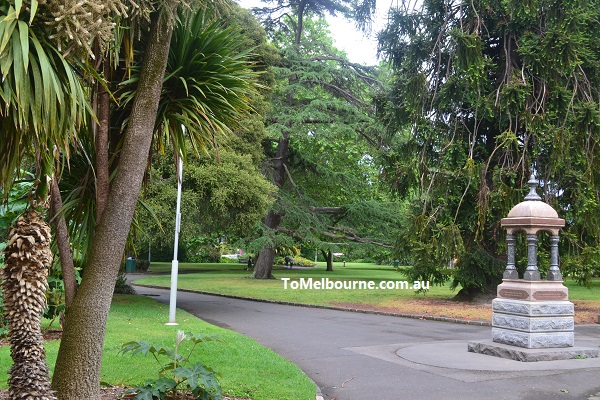 The 3.1 ha, Central Gardens is a beautiful park located in the heart of Hawthorn surrounded by Swinburne University. The park has vast expanse of green lawns, pathways, shady trees, children’s playground, public toilets and a drinking fountain from 1905 in memory of Councillor William Cowper. 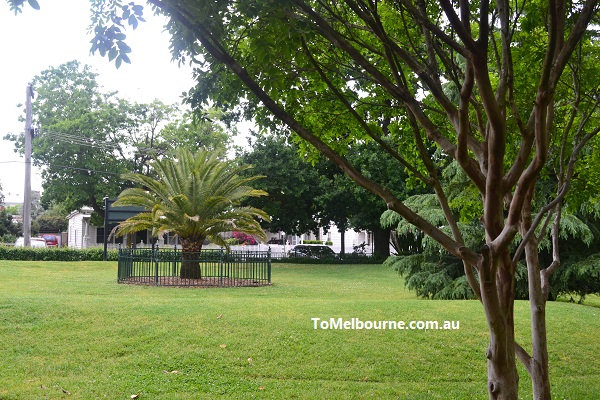 The park and its rotunda are available for hire for weddings, christenings and other events.

Details for Hiring can be found by clicking the link: https://www.boroondara.vic.gov.au/recreation-arts/parks-and-gardens/central-gardens 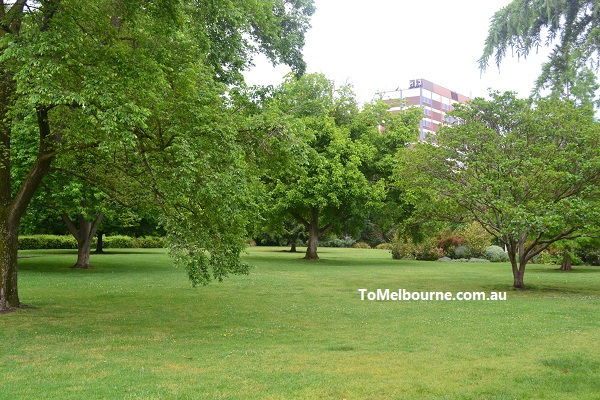 The Central Gardens was opened to public on 21st November 1900 by Lieutenant Governor Sir John Madden. At the opening ceremony Madden said that he remembered the time when these grounds were merely so much waste land, with rubbish dumped upon it; that it reflected credit on the townspeople that the ground was not merely reclaimed, but was turned into such beautiful and well grown gardens. 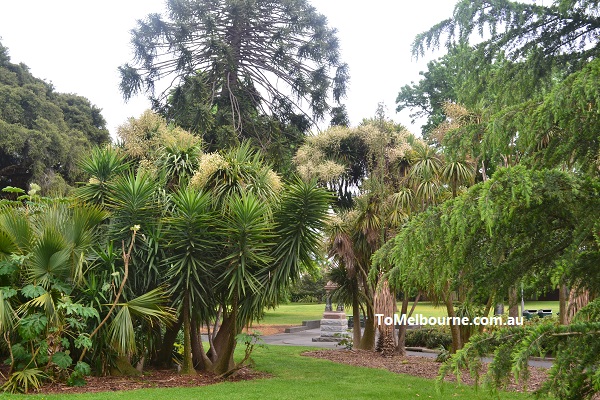 The Hawthorn council was in the process of acquiring land for a public reserve for more than10 years beginning from 1888. The first parcels of land were bought by the council in 1888, between William and Henry Streets in Hawthorn. The land was being used as brick pits by John and Henry Holzer, with a creek running through it. The “Propagator’s House” at No 32 Henry Street, was bought in 1895. 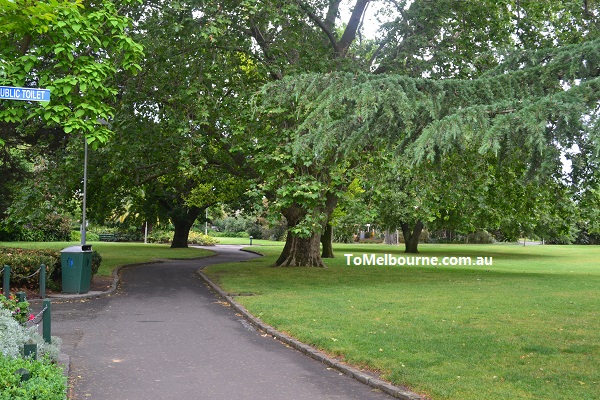 After the park was opened in 1900, considerable work was done on beautifying the park for the next ten years, like laying out paths, preparing garden beds and planting trees etc. By 1908, fences around the garden were removed and a fountain was installed, and the park opening time was extended from 8pm to 11pm. In 1911, lights were installed at the garden and the garden was kept open all night. By the 1920s, Central Gardens were boasting of an ornamental pond, a fountain, an octagonal rotunda, pergolas and rockeries.

“Hawthorn, Kew, Camberwell Citizen “on Fri 15 May 1914 published an article about vandalism and public nuisance at the gardens brought before a council meeting.

The issue was about the scandalous conduct of certain youthful members of both sexes, who congregate in the municipal gardens in the early evenings. The report continued, “Many of the girls who frequent the gardens are of tender years, physically; but, morally speaking, they are children no longer”.  James Hale, then curator of the Hawthorn City Council, put forward a complaint to the council that he found it an impossibility to cultivate flowers in the Central Gardens, -owing to the depredations of irresponsible persons.

The gardens underwent a period of decline since the 1930’s due to the global recession and the World War. But situation improved after the world war II.  By the 1946, the park was home to a glasshouse, conservatory and a fernery. Many more trees were planted in the coming years. 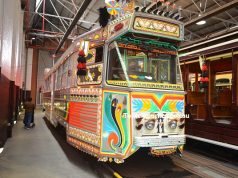