Carlton is an inner-northern suburb of Melbourne, Victoria, Australia, immediately adjoining Melbourne’s Central Business District. Its local government area is the City of Melbourne. Carlton is known nationwide for its Little Italy precinct centred on Lygon Street, for its preponderance of 19th-century Victorian architecture and its garden squares including the Carlton Gardens, the latter being the location of the Royal Exhibition Building, one of Australia’s few man-made sites with World Heritage status.. This category is about attractions, places of interest and history of Carlton in Victoria, Australia 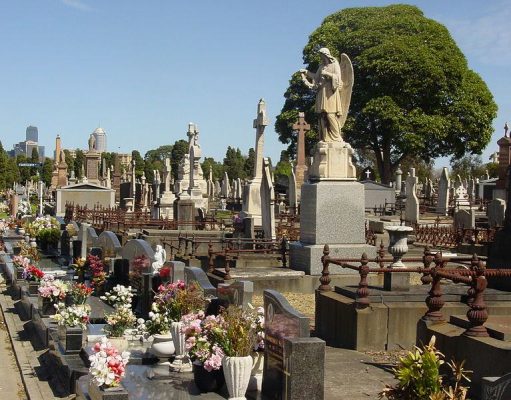 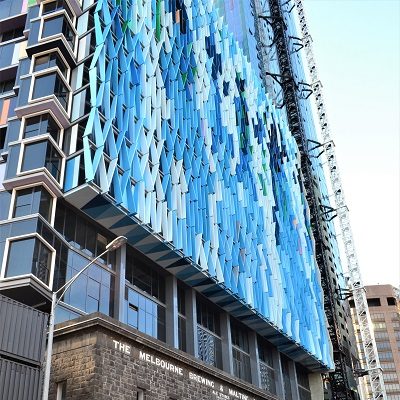