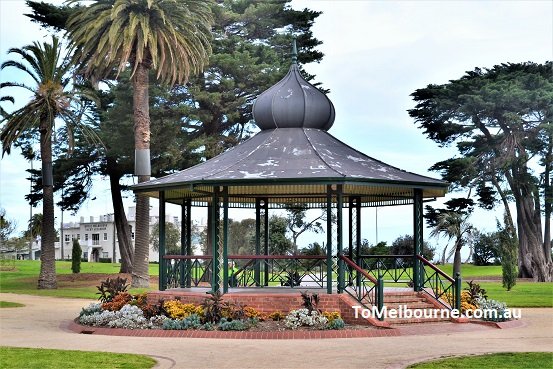 The beautiful garden with Canary Island palm trees lined along the main avenue spans beside the St Kila beach. Its secondary promenades are planted with Monterey Cypress and there is a mix of other trees and shrubs that adds to its beauty. The garden is also studded with monuments like the Sali Cleve Drinking Fountain, Captain Cook Monument, and the Cenotaph. Garden is in close proximity to Luna Park, the St Kilda Sea Baths and St Kilda Pier. 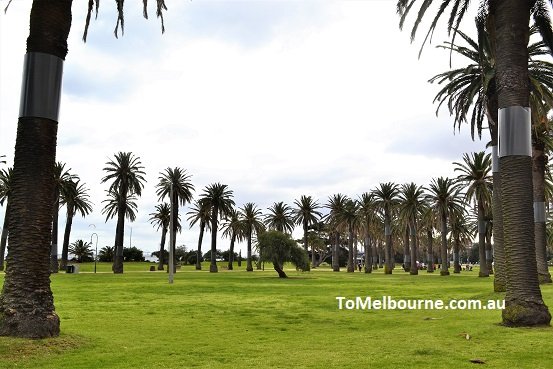 Carlo Catani, armed with a Diploma in Civil Engineering from Florence in Italy, recruited by a New Zealand immigration agency in Germany, sailed with his friend as ‘labourers’ to Wellington. From Wellington they came to Australia in 1876 describing themselves as miners. He joined Department of Lands and Survey as draftsman and worked his way up as the section head. His first few projects earned him good stead, which included draining of the Koo-Wee-Rup swamp and laying out and planting Alexandra Gardens in the City. 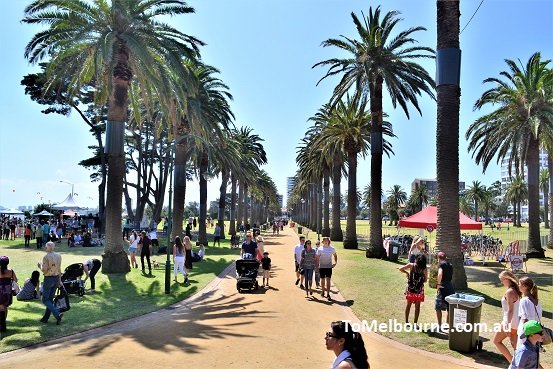 A cross Governmental committee was set up in the early 1900’s for reclamation of St Kilda foreshore and Catani was one of the founding members. Catani also being the Chief Engineer planned the area in a European resort style and was responsible the foreshore works up to Point Ormond. He also designed landscaping of the Gardens at the beach end which came to be known as Catani Gardens. Several landmarks along the foreshore including the Garden, arch and the Clock tower are named after him.

The Garden have many monuments.

The Sali Cleve drinking fountain – With an unusual design for a drinking fountain, designed by Charles Adam Irwin, it was a gift from Sali Cleve, a Melbourne businessman and extensive land owner of properties in Queensland and Victoria in the 1900’s. The Council, recognising his liberality for good causes, named the gardens on the corner of Beaconsfield Parade and Fitzroy Street as Sali Cleve Gardens.

St Kilda Cenotaph – Designed by G H Alsop the Cenotaph was dedicated on Anzac Day in 1925 as a memorial to St Kilda’s fallen servicemen and women. A plaque commemorating those who served in World War II was added later.

Bronze Bust of Vice Admiral Sir William Rooke Creswell – First installed in 1938 was stolen in the 1970’s. The replacement bust was unveiled on the 5th September 2011

The statue of Captain James Cook FRS – A replica of the one at cook’s birthplace in Whitby, England, the statue was donated by Mr. Andrew Stenhouse, a member of the St. Kilda Shore committee. A plaque at the pedestal contains the names of the crew of HMS Endeavour. It was sculpted by Sir John Tweed and installed in 1914.

Dogs are not permitted off leash

Pony rides at the Garden in weekends.

There is a playground with many amusement items for children. 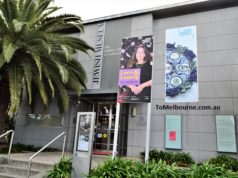 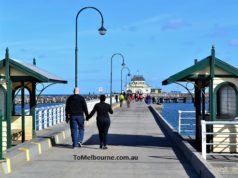 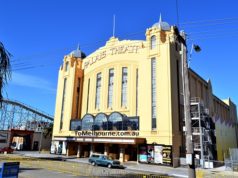 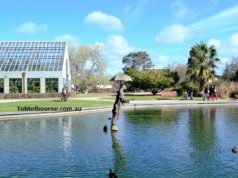 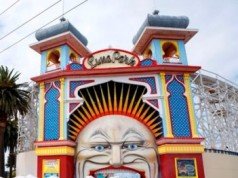