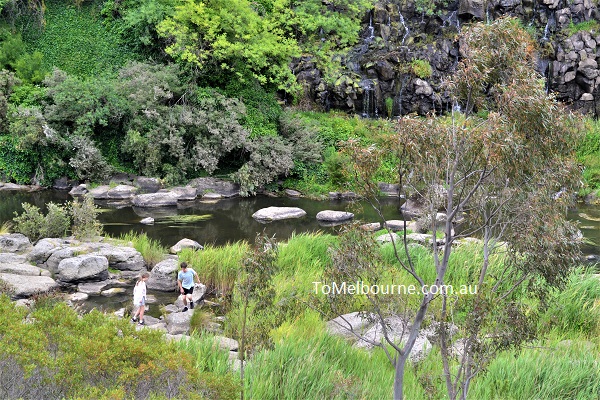 Located a few minutes’ drive from City Centre, this under appreciated location is a must visit destination in Geelong. The stunning views of the Buckley falls and the surrounding river areas justifies spending a few hours walking or cycling along the tracks. For most visitors Buckley Falls could turn out to be an exaggeration to be called a Falls – but its tranquil, pristine beauty covers for its inadequacy. 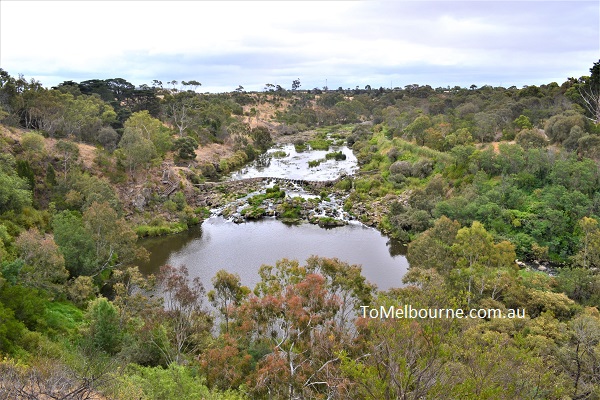 Buckley Falls situated between Highton and Fyansford was named by John Helder Wedge, a surveyor who arrived in Geelong on 6th August 1835 along with the family members of John Batman.

William Buckley was a convict who escaped from the Sorrento Settlement of 1802 and lived with aborigines for 32 years until he was found by John Batman and Party in 1835. Barwon River at Buckley falls was a fine fishing place and whilst with blacks, Buckley used to wander around the area. 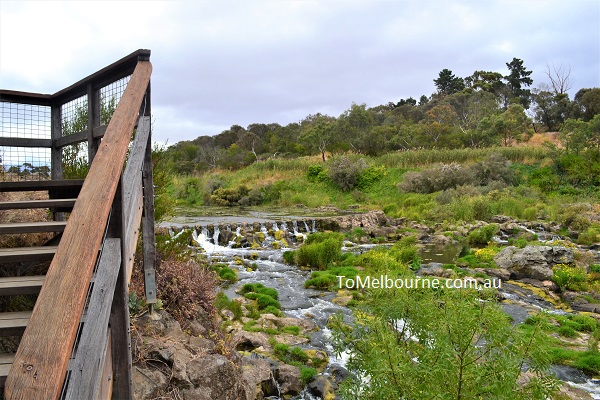 At Fyansford is the Old Paper Mills, which carries a wealth of history and now a magnet for the Arts and music.  In 1876, a weir and water race were built above the falls to provide power for the Mill. The mill machinery was driven by a waterwheel with water from the race leading from River Barwon above the Buckley falls. 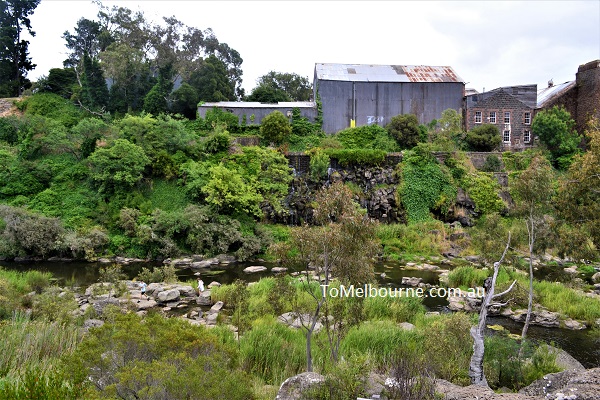 Check this link for walking track at Buckley Falls: https://walkingmaps.com.au/walk/1273 This is an easy walk with a few lookouts along the river to the falls and then back the other way to a picnic area but beware of the snakes during summer. The paths are well marked, and seatings are available along the tracks. Alternatively, Park the car at the Buckley’s Falls car park in Highton and walk down the stairs to the viewing platforms.