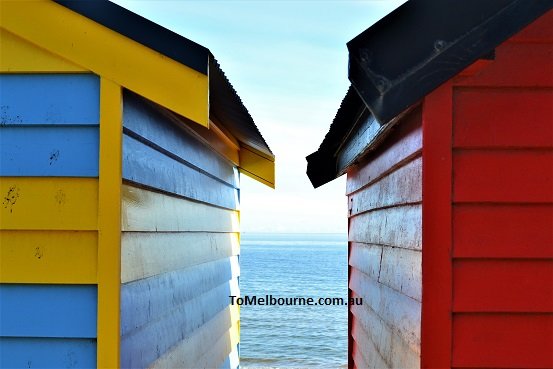 In 2018, one such tiny bathing box was sold at an auction for a whopping $337,000. Only Bayside residents and ratepayers can purchase the Brighton Bathing boxes. Owners purchase what is essentially a license and don’t pay a stamp duty or buy a title but do have to pay an annual fee and council rates. The license doesn’t convey any interest in the land. It is prohibited to camp out at night or use it for any sort of accommodation. To make it short, the owners can use it for storing items like fish gear or taking shelter on a hot day. 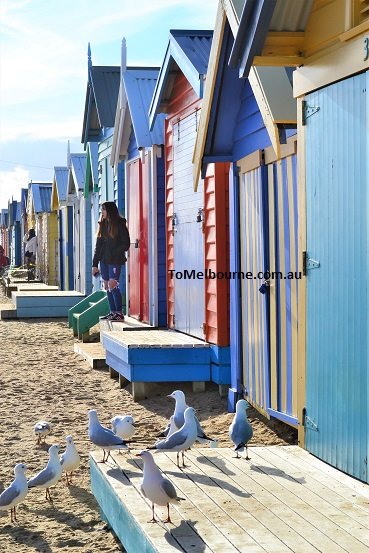 For the rest of the population this iconic structures are a selfie heaven and is one of the most photographed locations in Melbourne. These instantly recognisable structures are a popular backdrop for wedding photography and many other such celebrations of life. 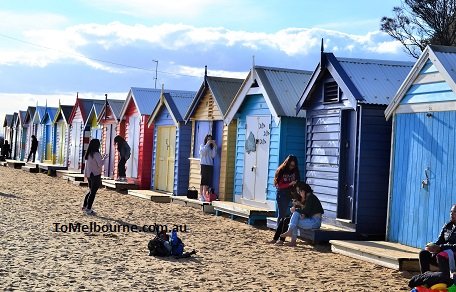 Brighton’s bathing boxes were erected to allow modest bathing and were originally used as changing rooms. These boxes were located close to the water to facilitate discrete entry for the bathers to the sea. First of these iconic boxes was built in 1862 and by the turn of the century many more were built as their popularity increased. By the 1920’s most fell into disrepair and there were call for its removal from the shores. 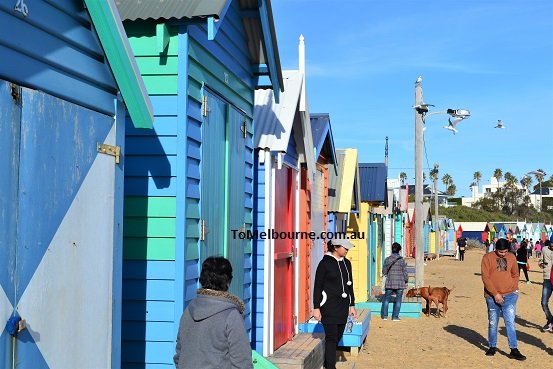 Numbering more than 200 in 1930 many were lost due to neglect and storm damage.  In 1934, after many boxes were wrecked in the violent storm, these boxes scattered along the bayside beaches were removed or relocated to Dendy St beach to make it easier for building bluestone walls and foreshore promenade.

During the 1970’s, the state Government attempted to have all the boxes demolished and cleared away. Council, The Bathing Box Association, Brighton Historical Society and the residents combined to oppose this threat to Brighton’s heritage and eventually successful that the boxes are now protected by Planning Scheme Heritage Overlay. The 82 brightly coloured boxes remain a favourite subject of photographers and artists especially when viewed from Green point with Melbourne skyline in background.

These boxes are made with timber framing, weatherboards and corrugated iron roofs and licensed as bathing boxes with no electricity or water supply. 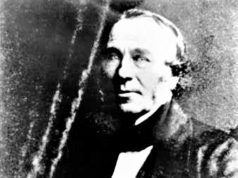 The tragic story of Henry Dendy – the founder of Brighton